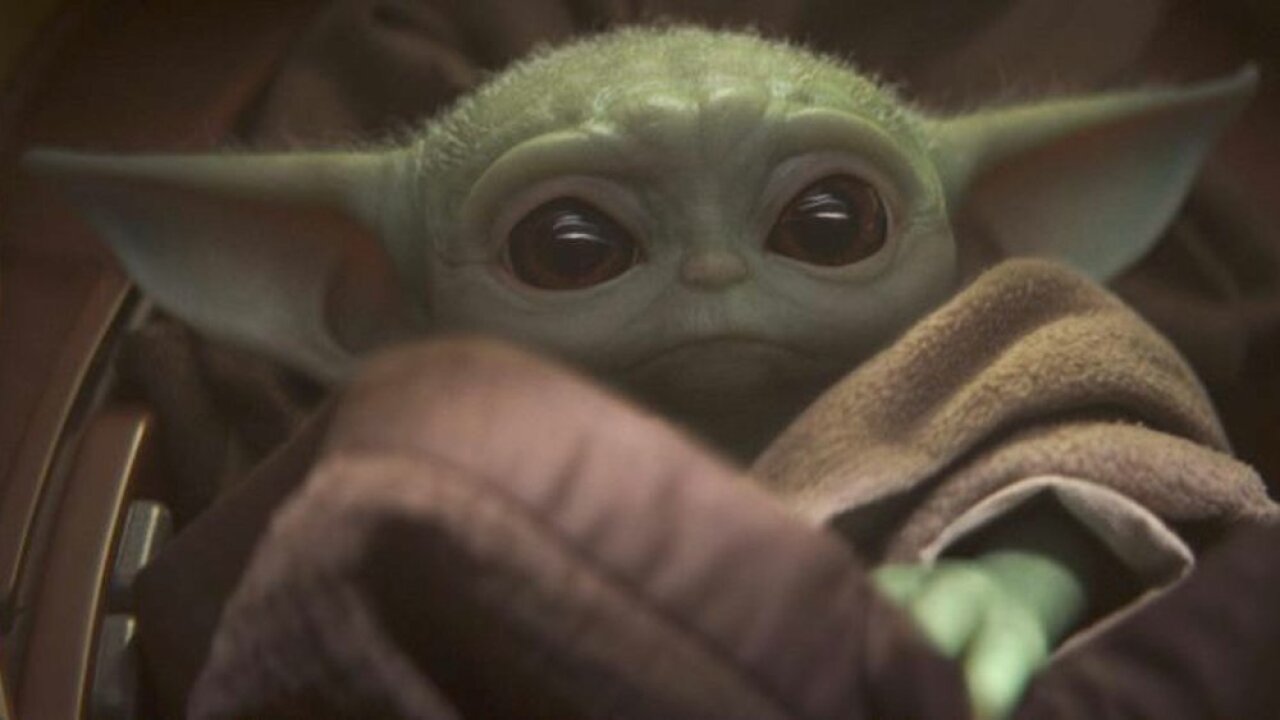 Baby Yoda is coming to a Build-A-Bear Workshop near you, according to Business Insider.

The outlet reports that Build-A-Bear CEO Sharon Price John announced during a presentation at the ICR Conference in Orlando, Florida on Tuesday that the store would soon begin carrying dolls in the likeness of the "The Child" from the Star Wars TV series The Mandalorian — better known as Baby Yoda.

Build-A-Bear's announcement comes weeks after Disney announced it had quickly run out of Baby Yoda plush dolls, and that it was taking preorders for the toy which would be fulfilled in March.

Business Insider also reports that the Baby Yoda toy made by action figure company Funko became a top-selling toy on Amazon in December before it sold out.