The Bend is a dining and movie plaza scheduled to open up near Sunset Road and Durango Drive. 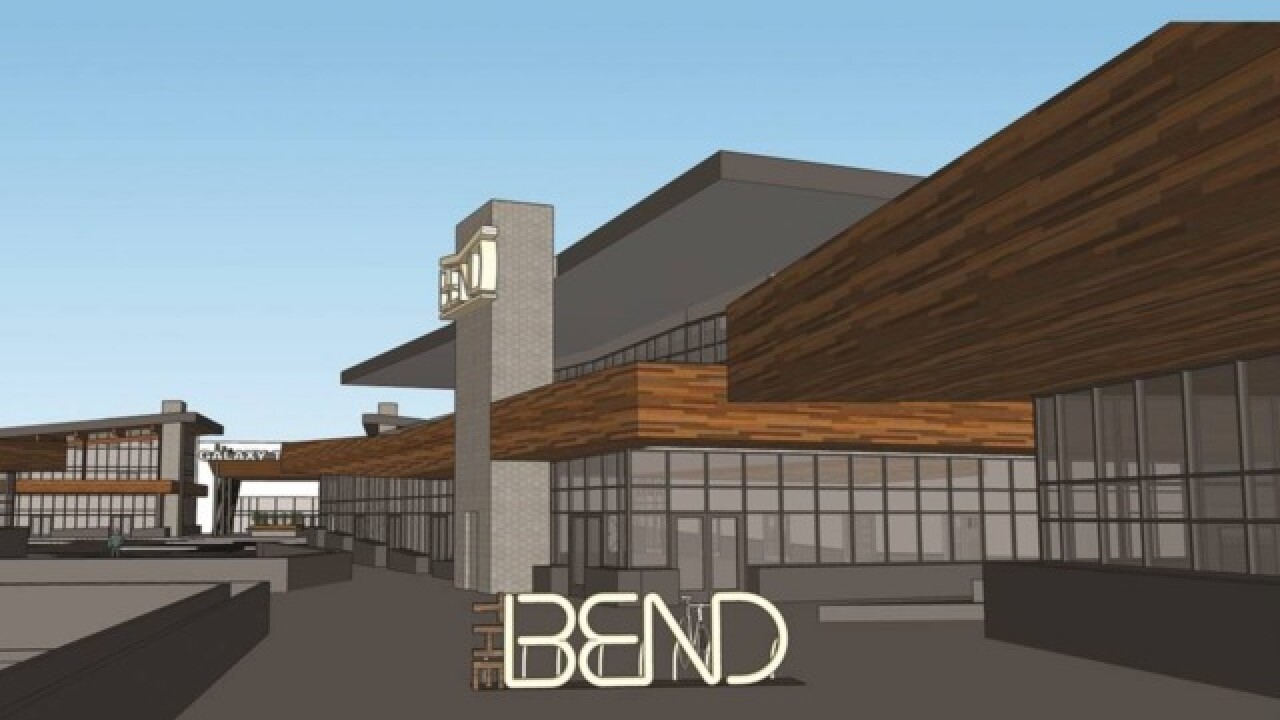 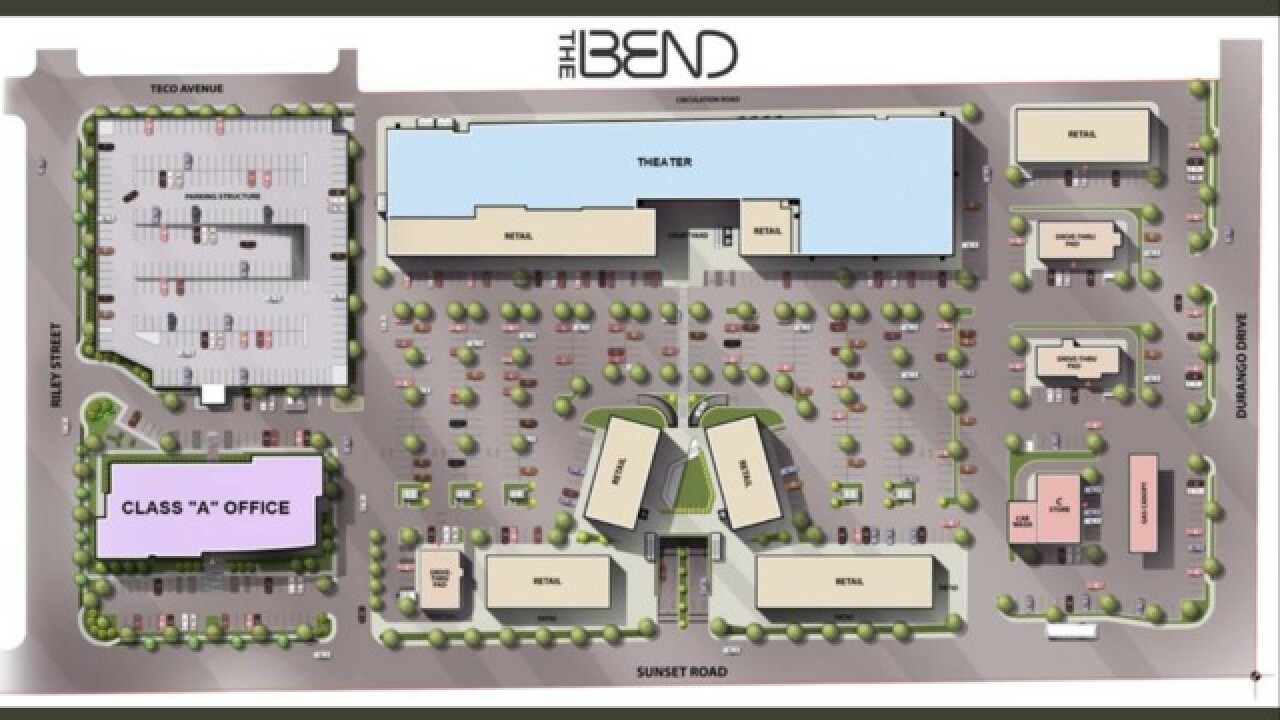 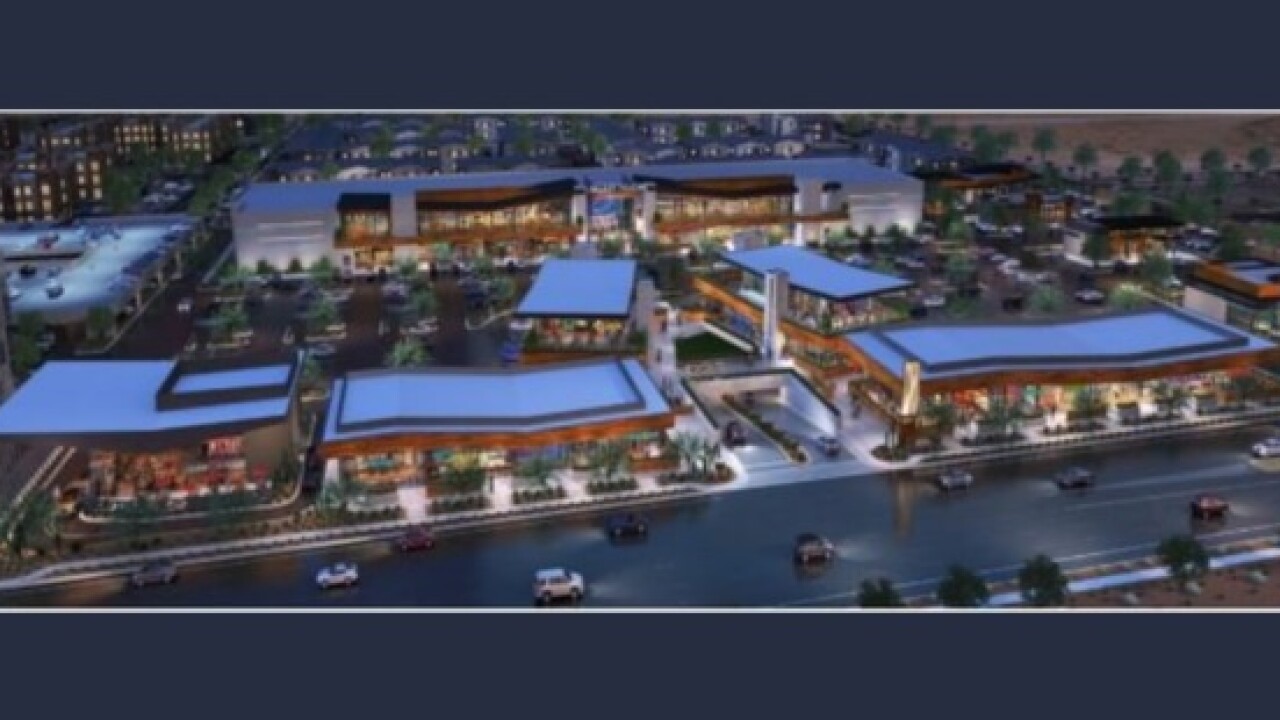 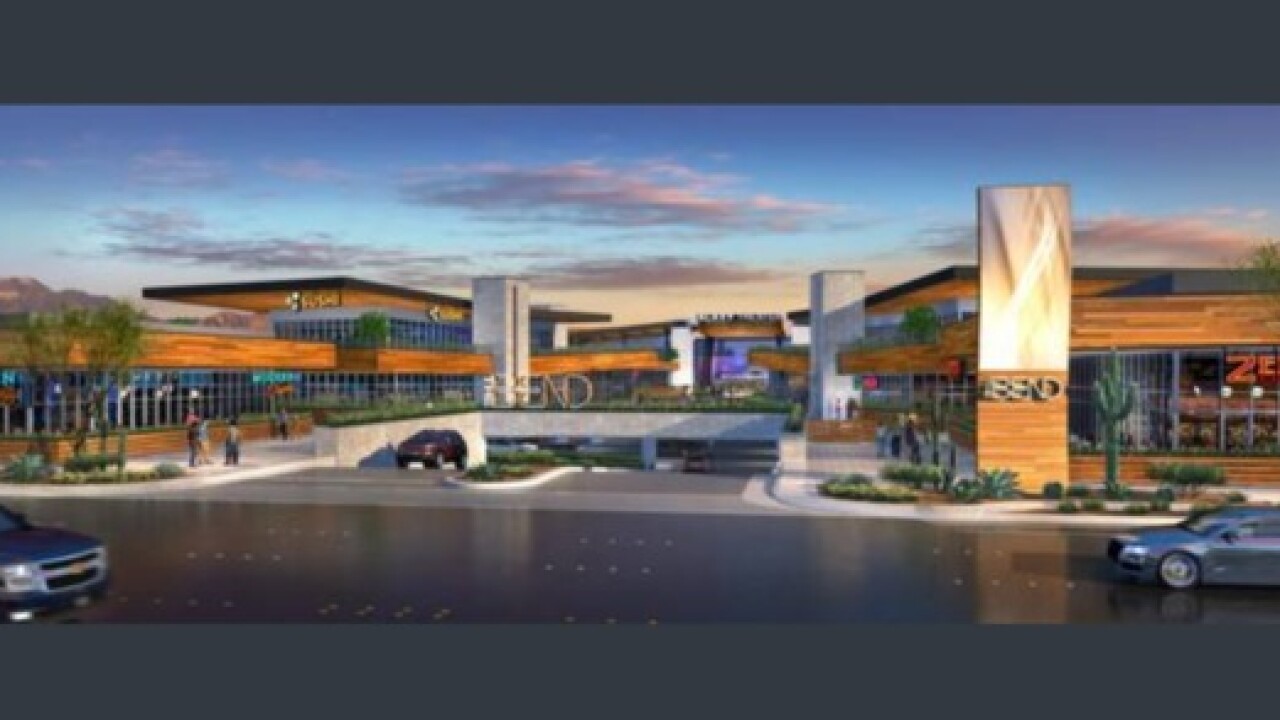 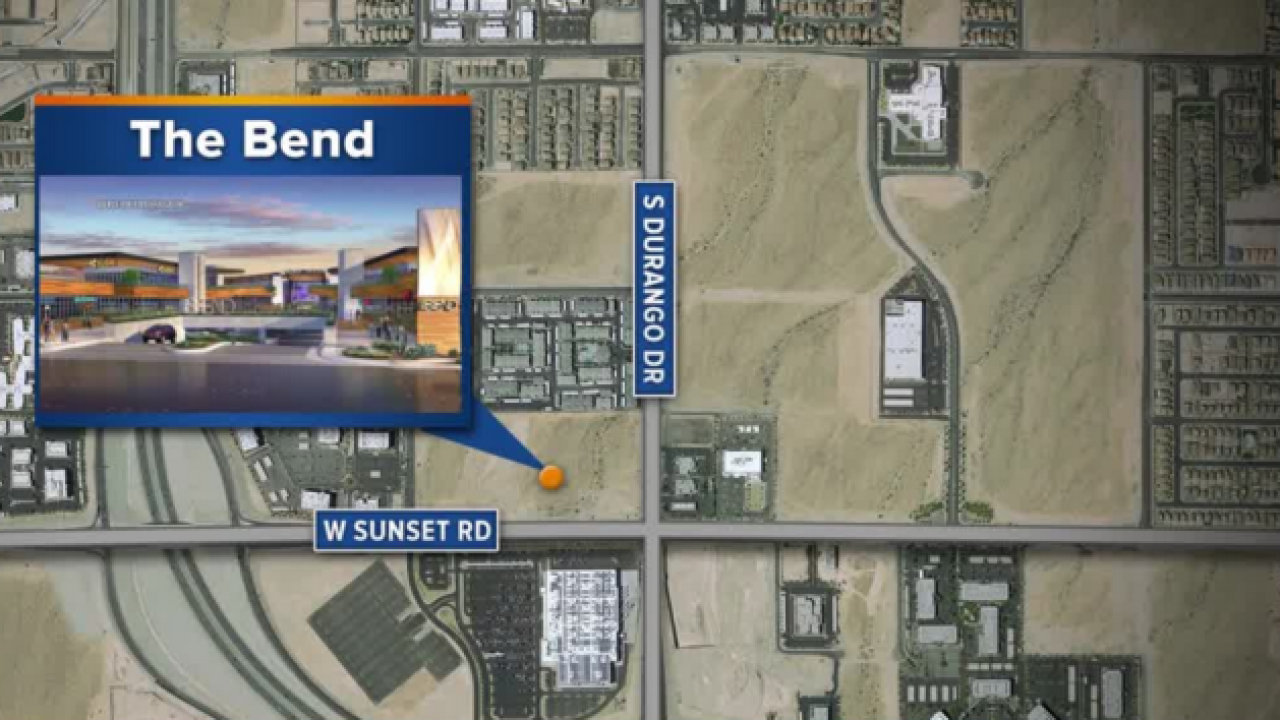 Clark County Commissioners have unanimously approved allowing plans to move forward for a new retail, restaurant, entertainment development in the SW Las #Vegas Valley. "The Bend" would go near the Ikea store off 215. Background from @VEGASINC ➡️ https ://t.co/ZidAJqXr7Q pic.twitter.com/OBPELzlZYJ

Developers are planning a new dining, entertainment and shopping plaza in the southwest.

The Bend is a dining and movie plaza scheduled to open up near Sunset Road and Durango Drive. And according to Vegas Inc. , the new plaza will give Downtown Summerlin a run for its money.

Developers are reportedly in talks with several restaurants and Galaxy Theaters as possible occupants.

An opening date has yet to be announced.