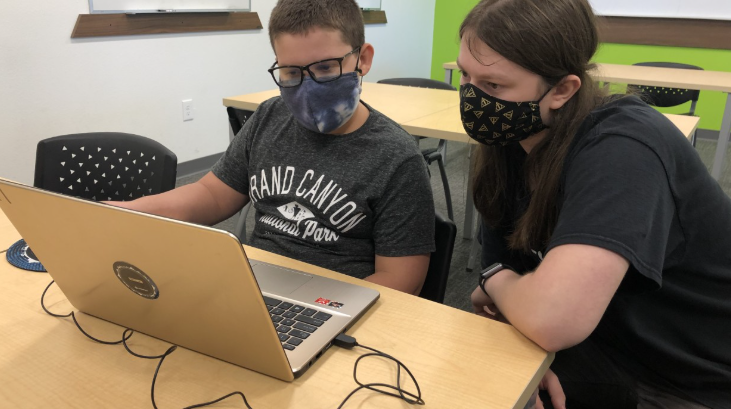 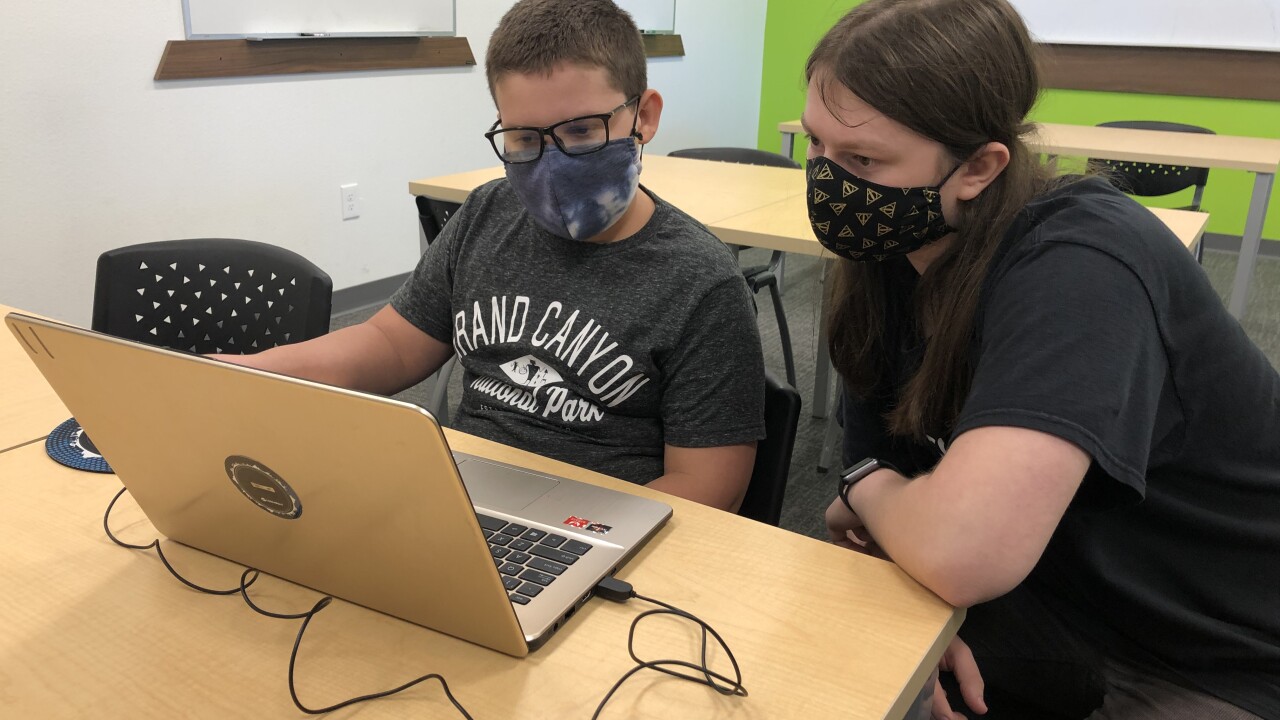 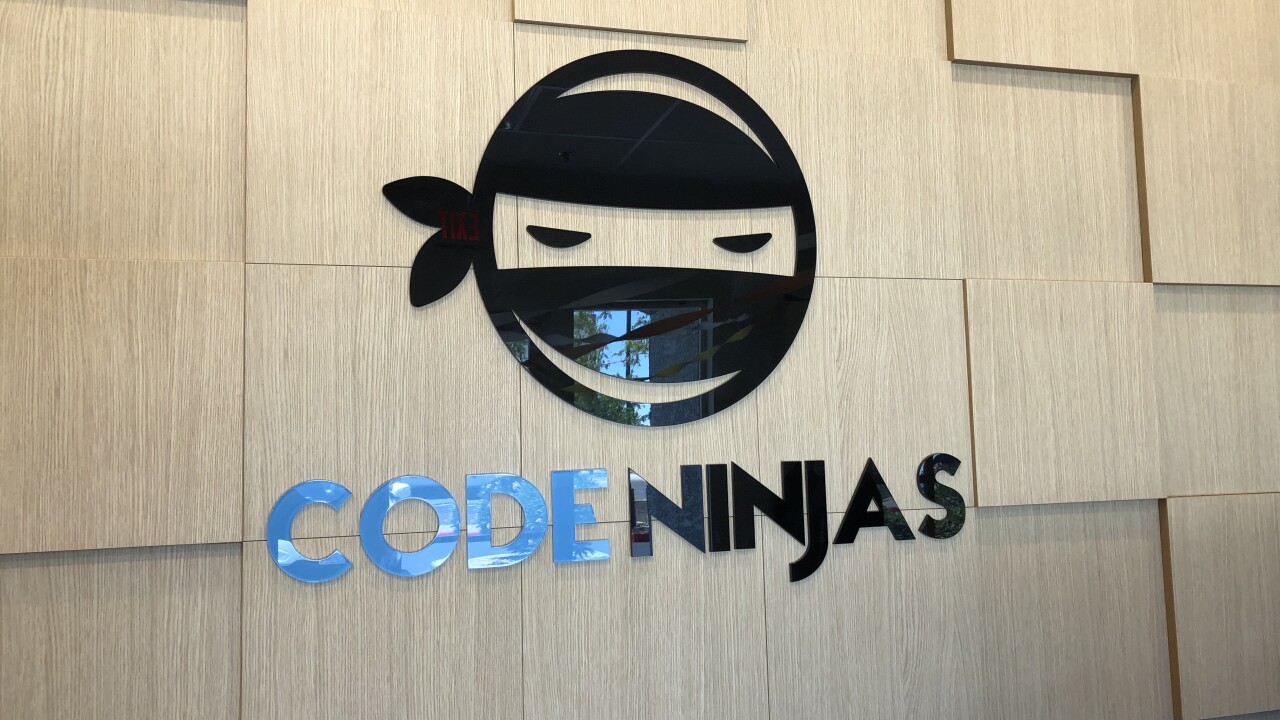 LAS VEGAS (KTNV) — Las Vegas valley kids are on summer break. They've already missed three months of school and there are at least two more months before they're back in the classroom. But as 13 Action News anchor Tricia Kean reports, there's a valley summer camp promising to stimulate your child's minds.

"On my own time, I like to play Minecraft and Apex Legends," says 12-year-old Ryan.

He loves to play video games as much as the next kid. But this summer his mom is making sure his screen time is more productive.

"All of our programming is integrated with math and reading. So they're gonna keep up on those skills throughout the summer. But they're also going to have a ton of fun," says Code Ninjas Owner and Director Craig Barishman.

He says their week-long camps are led by Code Senseis, who help guide kids through a variety of challenges and activities.

But of course, that's not so important for Ryan. He just enjoys the chance to learn how to create his own game.

"You can make whatever you want and there's a bunch of problems in it and I like problem-solving... This is something I would like to do for a living," says Ryan.

As for mom, she's happy to see Ryan is learning so much while having so much fun.

"It's not just aimless game playing. It's thinking about how these things work... It is well worth the time and effort. Ryan loves it. It gives him a sense of accomplishment," says Rochelle. 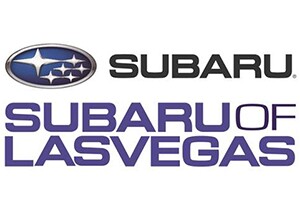 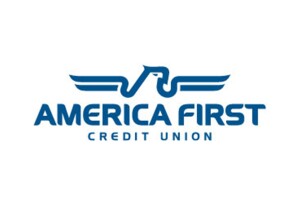