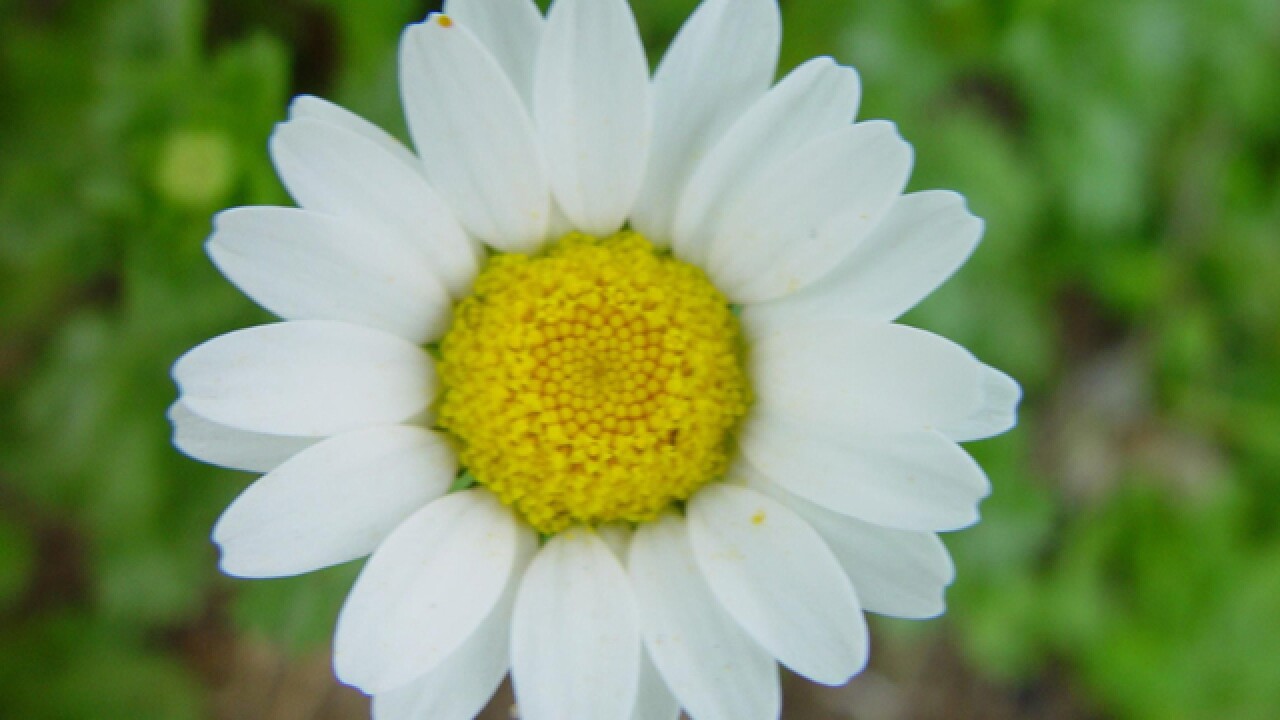 Easter weekend will be filled with a variety of weather across the United States, but it should be rather tame compared to the blizzards and severe storms the U.S. saw earlier in the week.

The weekend begins with a front stretching up and down the East Coast, which will bring rain showers to most of the coast. It may fall as freezing rain in northern Maine while Florida will likely get thunderstorms, some of which could be severe.

The Northern Plains and Northern Rockies, meanwhile, will be looking at light to moderate snow scattered across both regions.

Florida's going to begin the weekend with the potential for a few severe thunderstorms scattered across the state as a front lingers nearby.

Another system will move across the Midwest and Plains, bringing another round of snow to Colorado and to parts of Minnesota and Wisconsin.

Rain showers will get scattered across Kansas, Missouri and Iowa.

Most of the country can expect dry conditions for Easter Sunday, but a few spots could have outdoor plans moved inside because of rain or snow.

The areas most likely to see rain are all across the South, especially along the Gulf Coast from Texas to Florida. Those showers will reach as far north as Illinois, western Indiana and southwest Michigan, too

The Pacific Northwest Coast will also see some light and scattered rain, but don't expect a washout.

As far as snow is concerned, Idaho's panhandle and Michigan's upper peninsula have the best chance to see snowflakes flying.

Easter is occurring early this year, and the last time it fell this early in the year was 2008 when it fell on March 23.