Player learns from PA he left car lights on 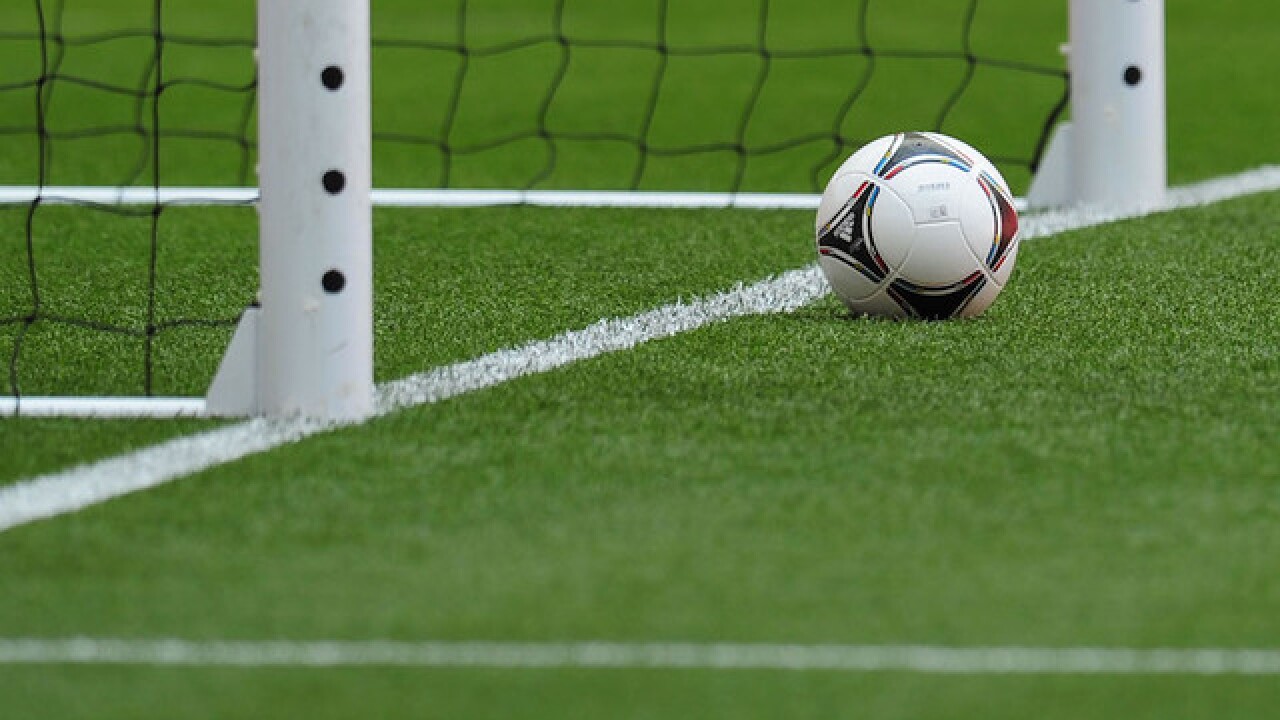 ROCHDALE, England (AP) — When the announcement came over the public address system that someone had left their car lights on, Rochdale midfielder Callum Camps immediately began looking for some help.

The 20-year-old Camps happened to be on the field at that moment playing against Gillingham in a third-division soccer match.

"I was listening because the ball was out of play, and as soon as I heard the (registration) I was thinking that's my number plate," Camps told BBC Radio Manchester. "I thought I'd blocked someone in, so I said to (teammate) Jamie Allen: 'That's my car, that.'"

Camps quickly found some help on the sidelines.

"I looked over to (head of sports science) Kevin Gibbins and said, 'My car's just been read out, can you sort it out?'" Camps said.

Camps went on to a score late in the first half to give his team the lead in the eventual 1-1 draw on Tuesday night.