The Las Vegas 51s fell to the El Paso Chihuahuas 4-2 in the season opener at Cashman Field. 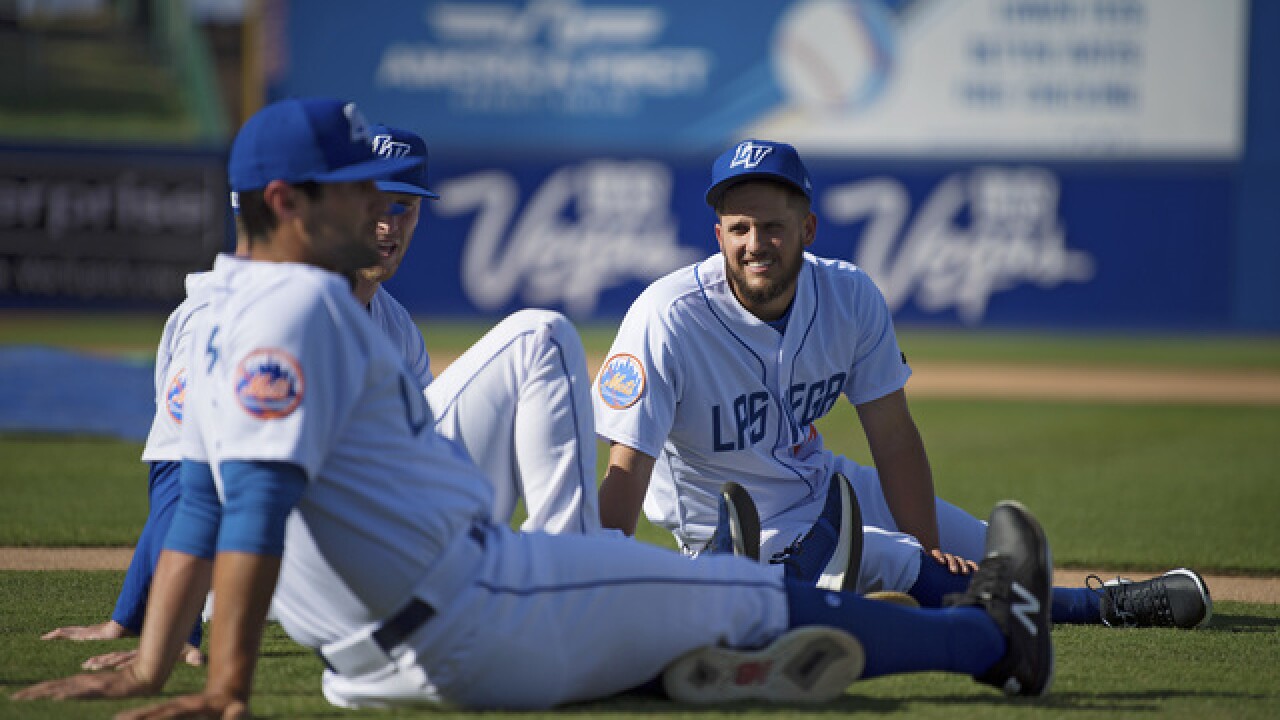 UPDATE APRIL 5:  The Las Vegas 51s fell to the El Paso Chihuahuas 4-2 in the season opener at Cashman Field.

Despite the loss, fans were still smiling leaving the park for the first time in the team's final year at Cashman Field.

Many of those fans happy about the affordable options the team is offering this year to help them enjoy America's Pastime.

Although they are hoping to see different results on their next trip to the ballpark.

PREVIOUS STORY: The day is here. The Las Vegas 51s are ready to kick off their 2018 season at Cashman Field against the El Paso Chihuahuas – yes, that's their name.

The New York Mets' Triple-A affiliate will take the field with hopes of duplicating the success the first year Las Vegas Golden Knights of the NHL have had.

A major component of that success is a dominant home-field advantage. The fans at Cashman Field for tonight's opening day game will play a large part in lending the team the energy they need to succeed this season.

And if that isn't a good enough reason then show up for $1 beer and dollar hot dogs.

No matter your reasoning, every person changes the dynamic of the game and for a team that may feature the wildly popular Tim Tebow at some point this season, it's nice to show support early to avoid that "bandwagon" stigma.