Mom among millions rethinking how to survive financially amid COVID-19 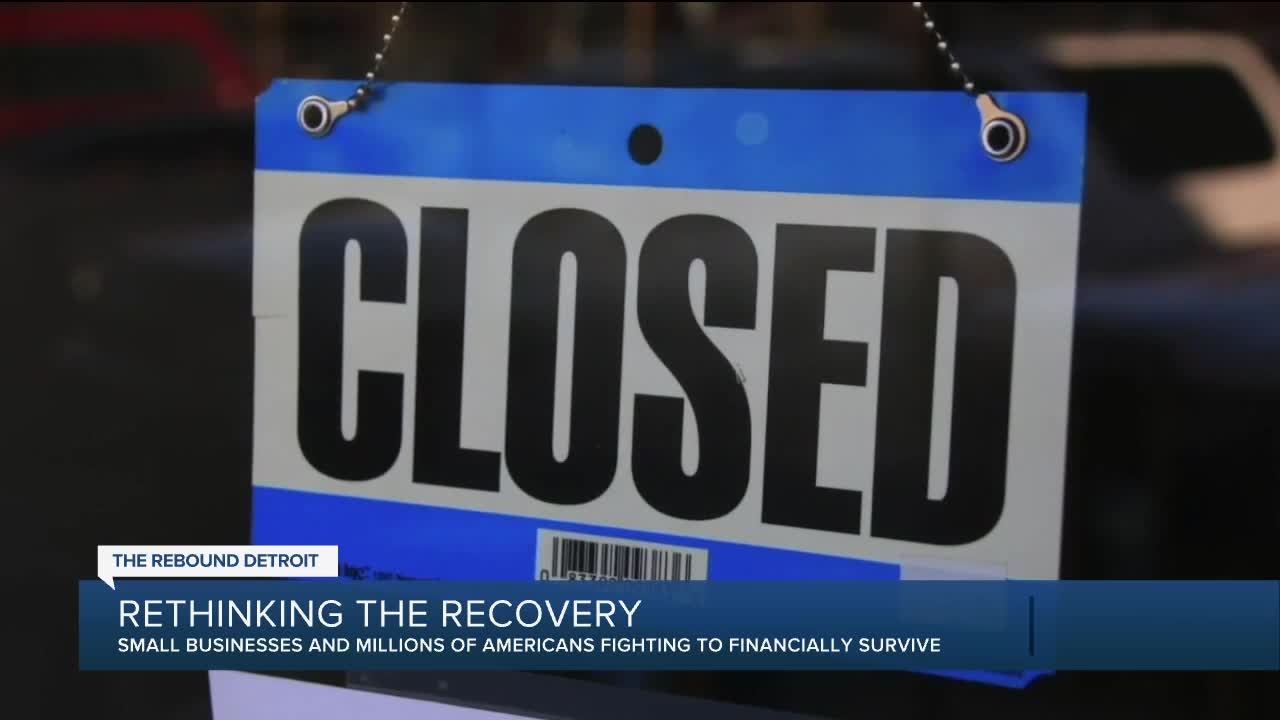 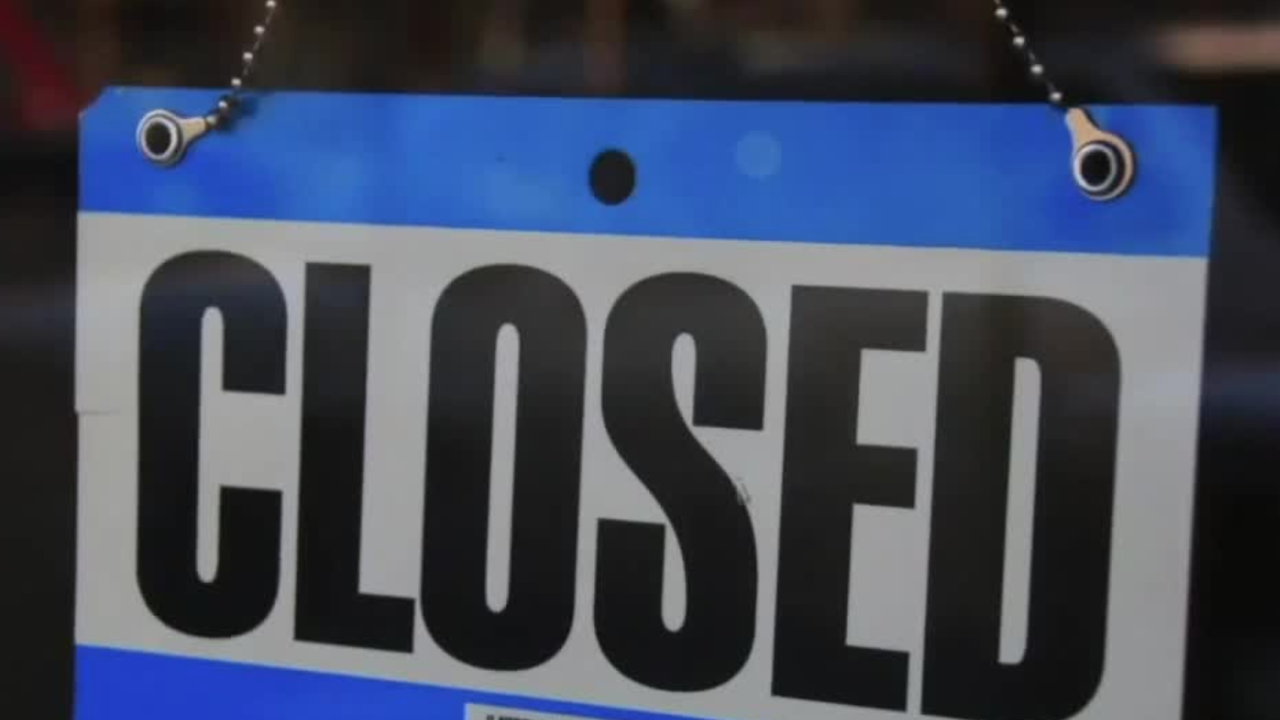 With the next round of stimulus bill still up in the air, times are uncertain.

When the pandemic first hit the economic impact was severe –businesses closed, tens of millions of employees were laid off and millions more found themselves struggling to pay the rent or mortgage and buy food.

Now more than four months later, the virus is surging and the economic recovery seems unclear.

And now small business owners and workers have to rethink the recovery.

The $600 a week in CARES Act funding, a lifeline to millions of workers hit hard by the pandemic, is running out.

"It means a hardship. Honestly, it's our income," said Marlana Gilbert, who was furloughed from a corporate travel job. "With me being off, it has been basically cut in half."

Marlana gilbert of Wyandotte is one of many Michigan workers using that money to help fill the gap. Marlana worked in corporate travel for 30 years. She says when the pandemic hit. Her industry dried up in two days.

"That's $600. Helps put food on the table, pay the college children's bills, you know, keep a roof over our head," said Gilbert.

"There was a big swell in the beginning, especially around housing," said Holt.

Greenpath Financial Wellness is a national nonprofit based in Farmington Hills. With the virus surging and states rolling back re-openings, Holt expects trouble for workers if Washington can't pass another stimulus.

"As creditors start collecting again and start reaching out, you know to follow up on those unpaid bills," said Holt. "I think we're going to see more people needing help."

Holt says mortgage companies are still offering some flexibility. But it's getting tougher for renters and the leniency offered to credit card holders is ending too.

"Basically like skip payment for a couple of months, we're not seeing that continue necessarily," said Holt.

Holt says preparing for the economic stretch ahead will mean more belt tightening for some families. It could mean going down to one car. For others, holding off on optional purchases. Even back to school items, until its clear what the school year will look like.

Experts say avoid tapping into a 401K. If finances are getting tight, it's important to get help early.

"Sometimes people wait until they've exhausted all their options, and then they call us and we're like 'oh, we could have helped you tap into those options in a smarter way,'" said Holt.

Marlana's husband is still working, but the family is looking for more ways to cut back.

So here's the Rebound rundown:

Gilbert says she doesn't know when she'll go back to work. Her furlough has been extended several times already and now stretches through September.

She says all of the economic turmoil touches every job in the travel industry.