13 Action News Anchor Ross DiMattei looks at a meal option that save some time and money. 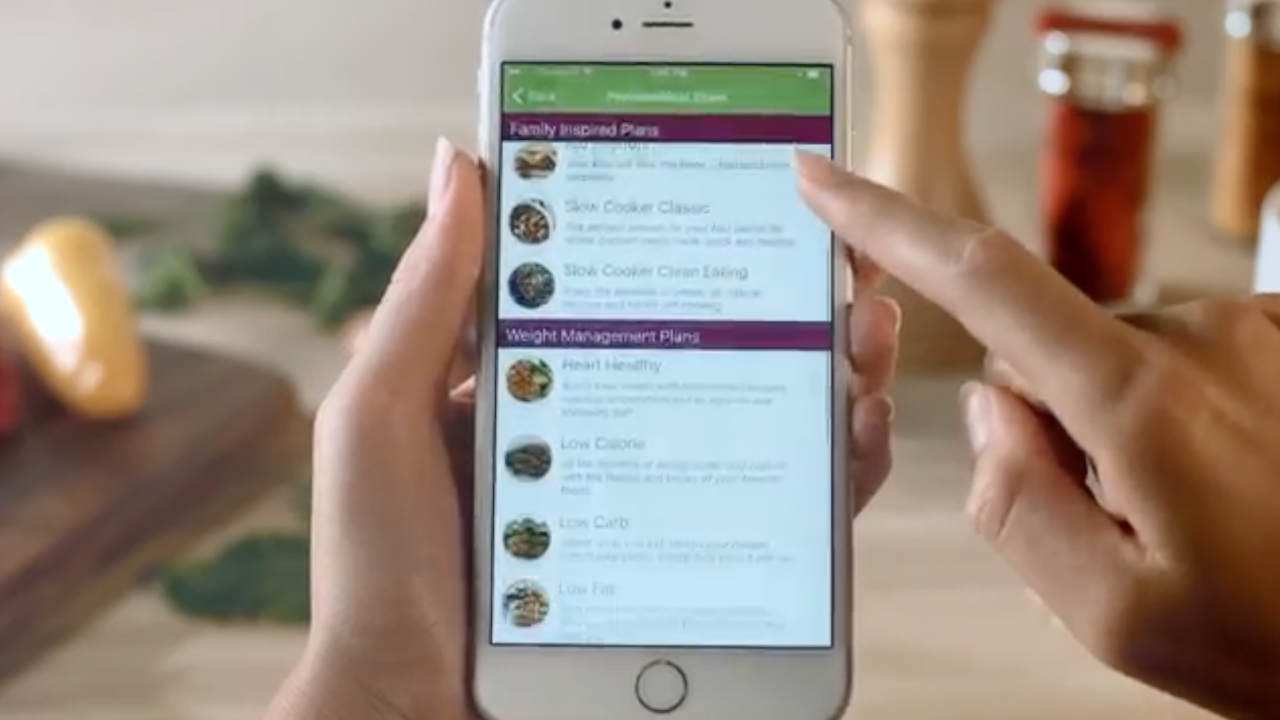 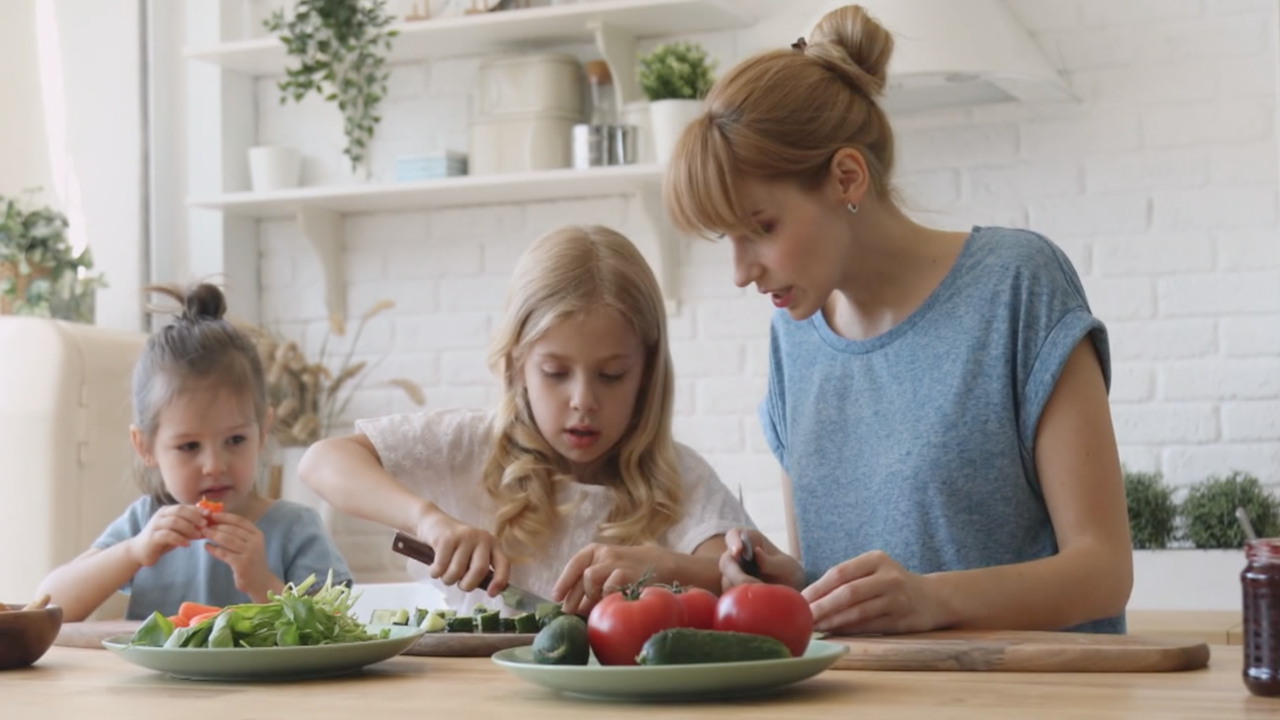 LAS VEGAS (KTNV) — Since COVID-19 closed restaurants and forced us into quarantine, Americans have been cooking more meals at home, and that's probably leaving you with a bigger bill at the grocery store.

In just eight years, food subscription services have become a popular alternative to traditional grocery shopping. And now, there are at least a dozen meal kit companies serving the Las Vegas valley.

13 Action News talked to one local mom who recently made the switch and subscribed to a meal kit company. She says it's saved her a bunch of money and brought her family closer together.

As a busy mom trying to cook during the COVID-19 quarantine, Bonnie Toth knows the grocery store struggle, often spending hundreds of dollars and as much as half her day shopping for food, just to have to make several return trips later in the week.

"We were really trying to look at our budget and figuring out where we could cut and when I really realized how much money we were spending on food, I couldn’t believe it," said Toth.

That includes the nights when she's just too tired to cook and gives in to the nearest fast food drive-thru.

"I didn’t want my kids growing up thinking that eating out or eating fast food three times a week was normal or acceptable because it’s not healthy," said Toth.

When she counted up all her food expenses, she couldn't believe the cost to feed her family of six.

"It was ridiculous. We were paying over $1,000 a week just to eat, which is insane. Like, that should not happen," said Toth.

So instead, she tried a subscription to a food service called e-Meals. It allows her to pick a meal plan that fits her family with the option to pick up her groceries or get them delivered right to her door, saving her time and money.

"The average user saves about $2,000 a year on their overall grocery spending," said Scott Jones, Head of Content at eMeals. "Whether you want to eat keto, paleo, low-carb, low cal, diabetic, kid friendly, we have a food style that fits just about every lifestyle goal, every diet goal, everything your family could want," Jones said.

Not only has eMeals helped cut her grocery bill by more than 50%, but Toth says it's bringing her kids into the kitchen to cook new food and sample new flavors.

"It turns out my daughter loves salmon and I never would’ve cooked salmon because I don’t know how to do it. I would not switch back. I like the variety. I like that we're eating new things. I like that I don’t have to think about it, it’s done," said Toth.

Not all meal prep companies are created equal. Some, like e-Meals, allow you to pick the meals you want to make for the week, and a third-party shopper will pick up the raw ingredients for you to cook those meals when you want. Other meal kit companies prepare entire meals for you and all you have to do is heat them up.