Over 50,000 CCSD students were considered chronically absent from school last year. That means they miss 18 or more days and critical time in the classroom. 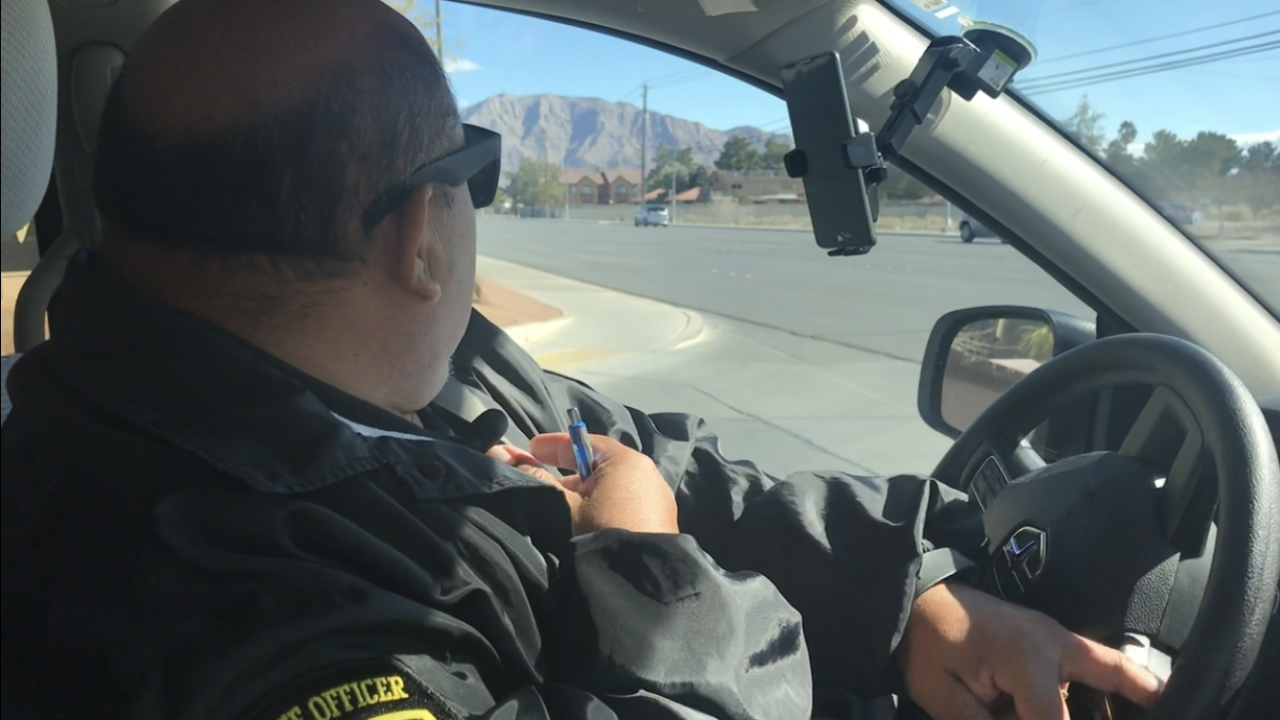 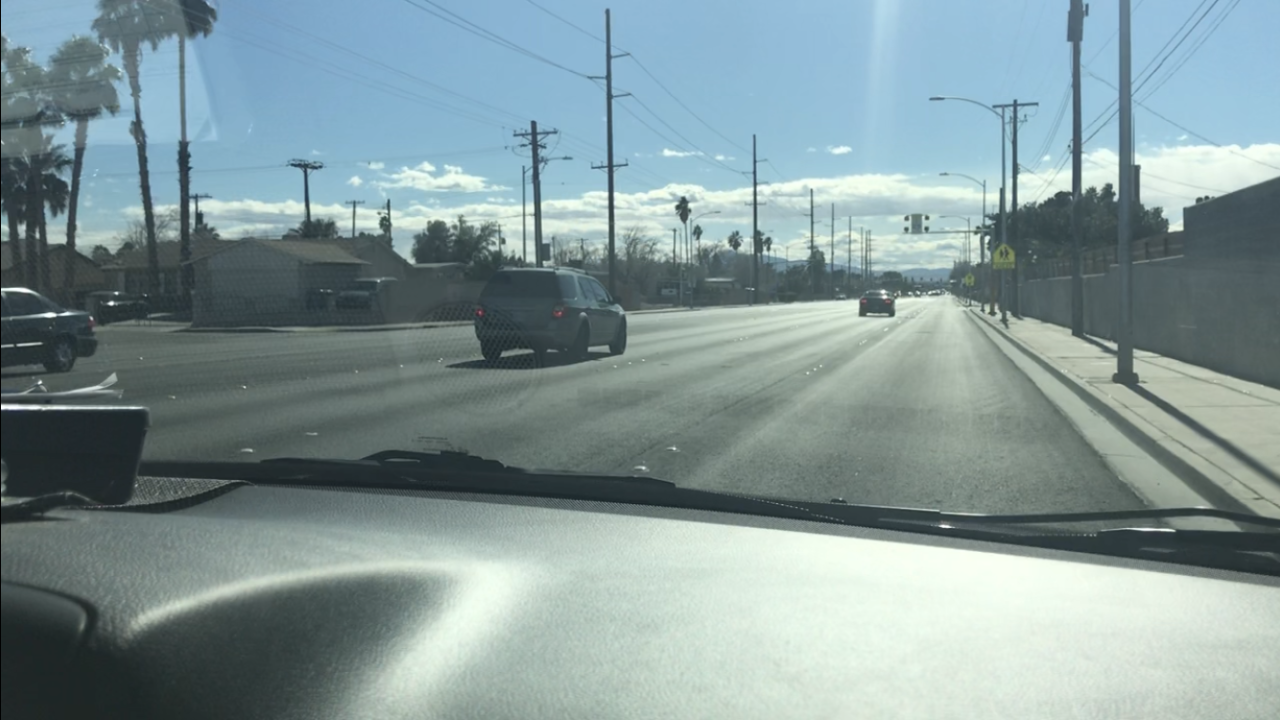 That means they miss 18 or more days and critical time in the classroom.

"I have two, male and female walking North on Pecos right after Marlboro," attendance officer Roberto Molina said over the radio.

The badge on his sleeve says "attendance officer," but Molina's job is much more than making sure kids are in school.

"I had a busy day. I had two kids that were sick and three that were suspended, so I had to take them home as well. Then I had 16 home visits as well," Molina said of his work the previous day.

On his regular shift, Molina aims to get in touch with parents whose kids are missing a lot of school at the roughly 20 campuses he is assigned.

He leaves the office each day with a stack of cards listing students who have already missed more than 10 percent of the class time with hopes of finding out why they are not in class.

After a couple of detours to take sick kids home, Molina pulled into an apartment where he had to check on multiple families.

"Its a fourth grader out of Lunt Elementary with 19 absences," Molina said of the first student on his list.

After a few knocks at the door, the student's mother answered and took responsibility for both of her children missing class.

"Basically what mom said is she was working nights, so most of it was her problem because she was not waking her up," Molina said.

For schools, Molina and the other two dozen attendance officers are a last line of defense for a growing problem.

Chronic absenteeism is defined as a student missing 10 percent of school days or more regardless of the reason.

While kids with legitimate medical conditions factor into the number, CCSD is hoping officers like Molina can make a difference with the students who are missing class for other reasons.

"Really the ones we are hoping to impact from a school's perspective are those who aren't engaged and aren't coming," Assistant Superintendent Tammy Malich said.

That effort starts at the school where staff members reach out to parents through email, phone calls, and ParentLink messages to find out why children are absent.

When those tactics don't work, they send the attendance officers, like Molina, out.

Those officers warning parents their kids could be held back or worse.

"Talk to mom, let her know that we are to the point where CPS is going to get involved," Molina told a 17-year-old who hadn't been to school for three months.

Molina says he knows he is making an impact on children.

In fact, he says he's seen the success of those efforts to get kids back in school when they were ready to walk away.

"I made about 4 or 5 home visits and finally convinced him to go to school. I went to get an oil change at Charleston and Nellis and guess who the manager is? That same child," Molina said.