Shortage of school psychologists leads to frustration all around 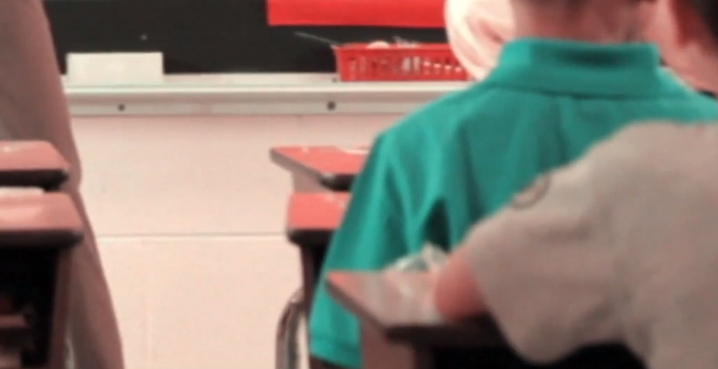 Nobody is more aware of the shortage of school psychologists than the psychologists themselves but unlike the students, they simply can't get to, the doctors have the coping skills to deal with the frustration. 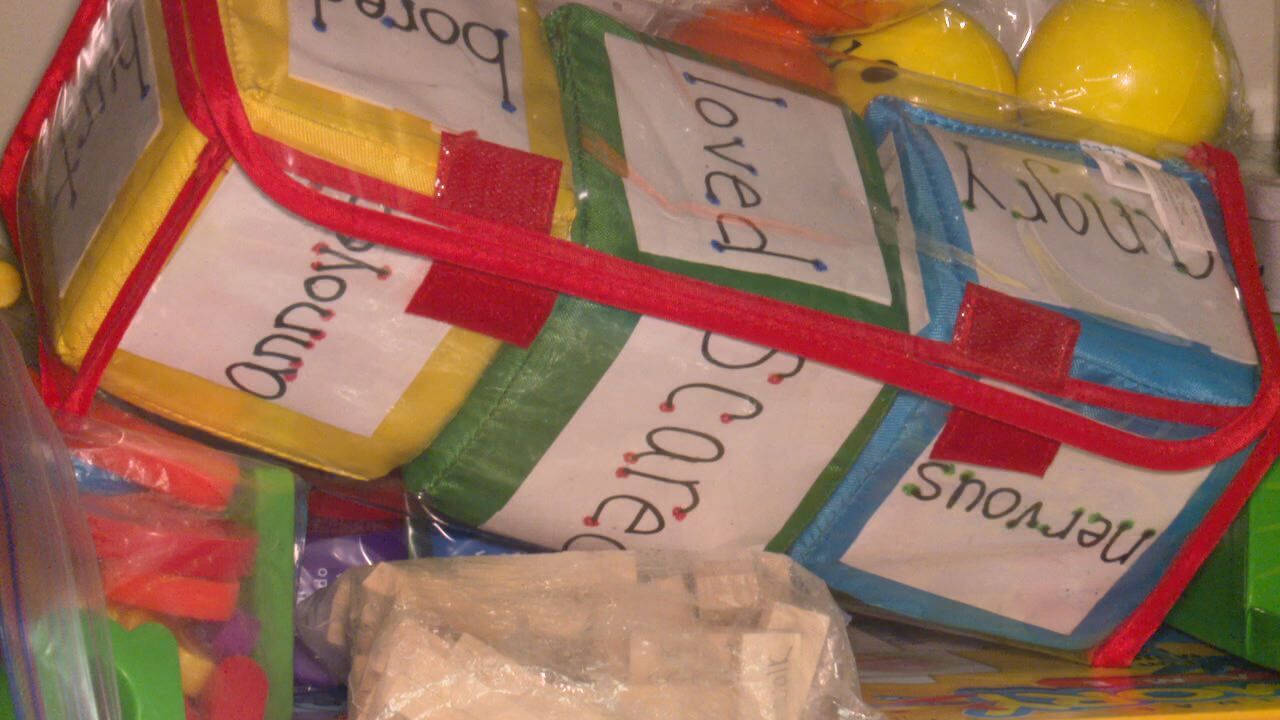 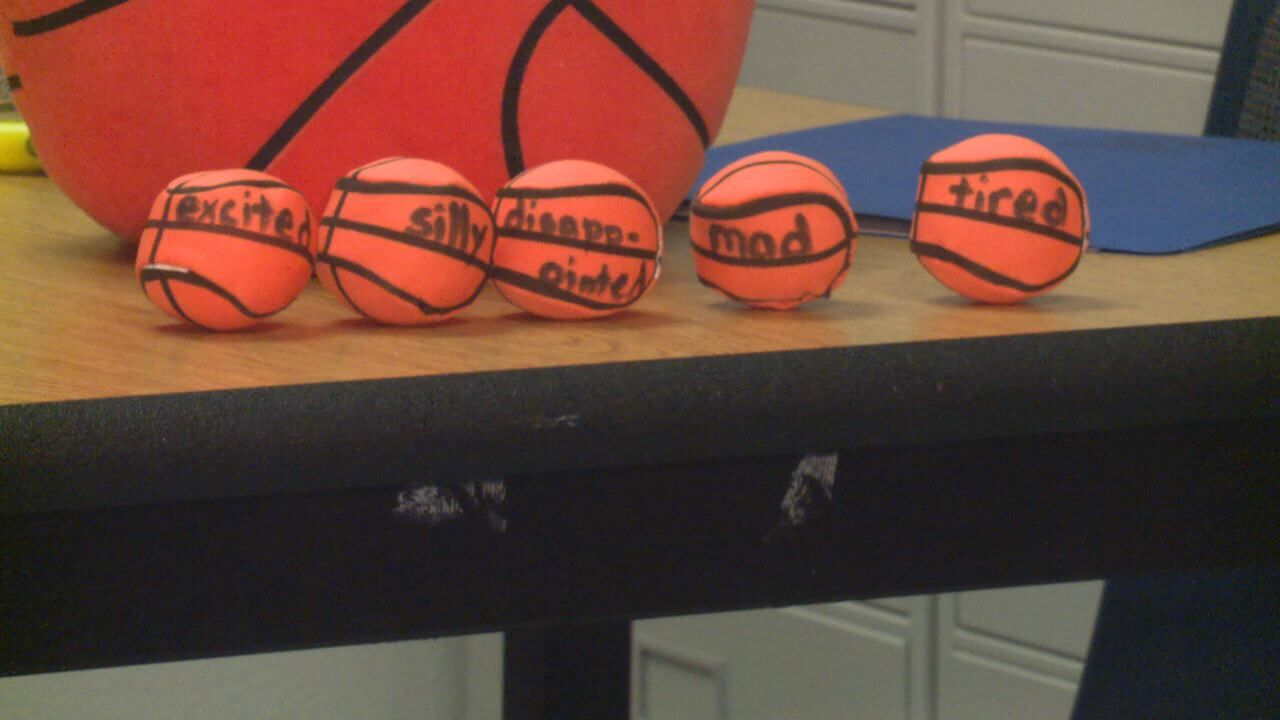 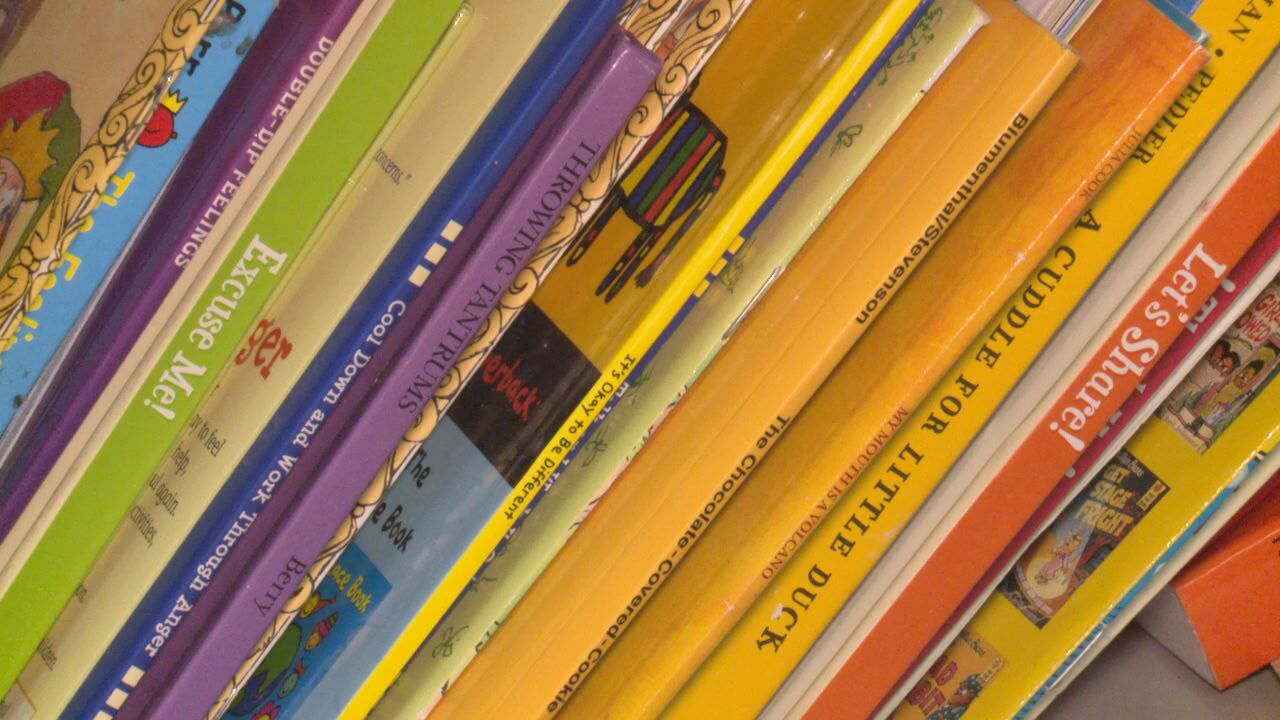 LAS VEGAS (KTNV) — Nobody is more aware of the shortage of school psychologists than the psychologists themselves but unlike the students, they simply can't get to, the doctors have the coping skills to deal with the frustration.

Six thousand four hundred calls were made to SafeVoice in Nevada to report safety concerns involving schools last year. Of those, 400 involved reports of suicide threats, 250 for threats against schools and 240 for depression.

While other students and teachers recognize the signs of those issues, when it comes to preventing them from school psychologists say they don't have enough time in the day.

"We would love to provide that to you, but at this time it is not something we can offer," Dr. Katie Dockweiler said of the response she often has to give parents who are looking for help that doesn't include special education.

Dockweiler says the two days a week she is assigned to Lucille Rogers Elementary School each week are spent typically spent doing special education assessments and evaluations, leaving little to no time for preventative measures for other struggling students.

At the same time, there was an 11 percent increase in the number of students institutionalized last year.

"It is incredibly frustrating," Dockweiler said.

In working as the Government and Professional Relations Director with the Nevada Association of School Psychologists, Dockweiler said one on the most significant barriers merely is mathematics.

She says the Clark County School District has 2,000 students for every school psychologists.

The National Association of School Psychologists estimates the average ration nationwide at 1,381 to 1 well above its recommendation of 500-1.

"We are four times over that, and that prevents us from doing the work we would like to do," Dockweiler said.

A study by Child Trends estimates more than half of Nevada children go through at least one adverse childhood experience with the most common of the traumatic events being divorce, but also including neglect, abuse or the arrest of a family member.

Those traumas, if left unaddressed, can lead to negative impacts on learning.

Nevada Department of Education officials know the value of psychologists like Dockweiler.

"Without them at the schools, teachers have to deal with everything all on their own. So not only teaching math, literature or science, they also have to deal with trauma," Christy McGill, Director of the Office of Safe and Respectful Learning Environment said.

While they would like to increase the number of mental health professionals on campuses, the big problem is the same thing that impacts a lot of shortages statewide.

"Funding has been a huge challenge," McGill said.

To work around the barrier the state is hoping to make a change that would allow schools to bill Medicaid for some of the psychologists' work to increase the funding.

The Department of Education is also hopeful Governor Steve Sisolak will be able to mental health dollars from the marijuana tax toward school safety.

"The state can help contribute to getting more mental health professionals into schools," McGill said.

Dockweiler says something needs to done.

"We have a teacher pipeline, it would be fantastic if we could have a school-based mental health pipeline," Dockweiler said.

This as Dockweiler says UNLV has the only program in the state and the licensing process for a psychologist requires at least seven years of education, with starting psychologists earning the same pay as teachers despite the extra educational requirements.

"So the demand and the supply are not lining up," Dockweiler said.