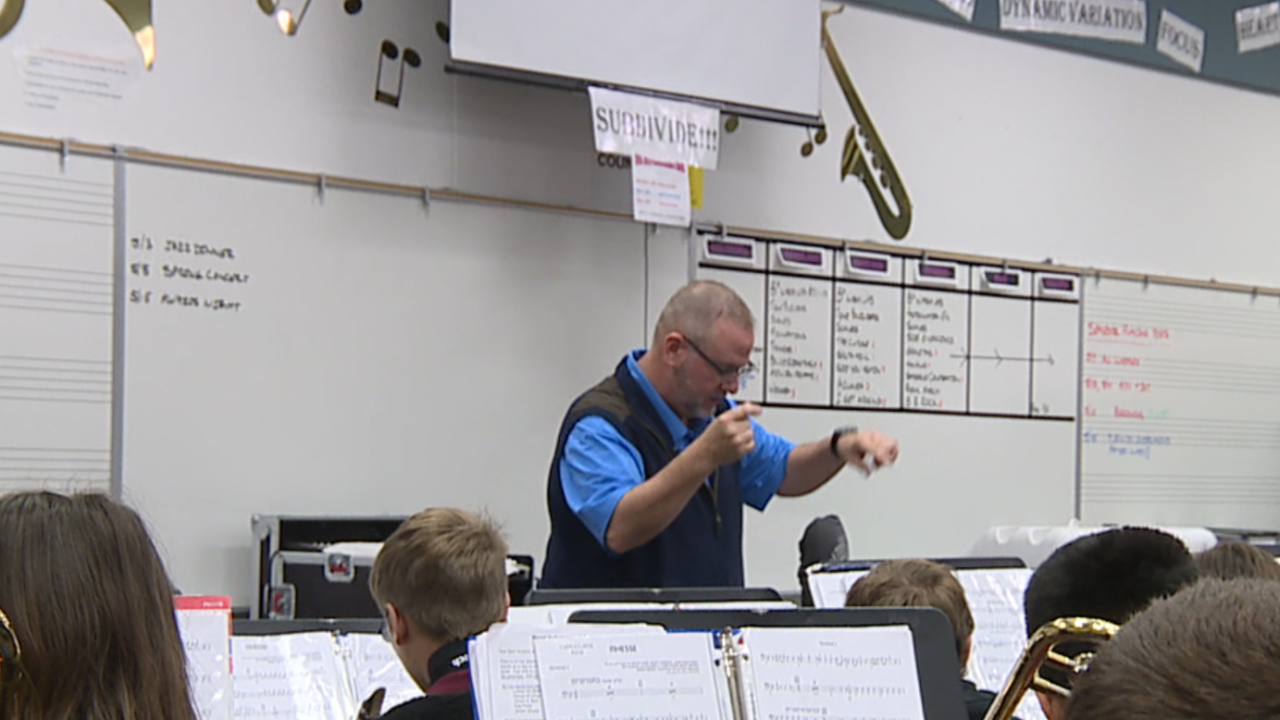 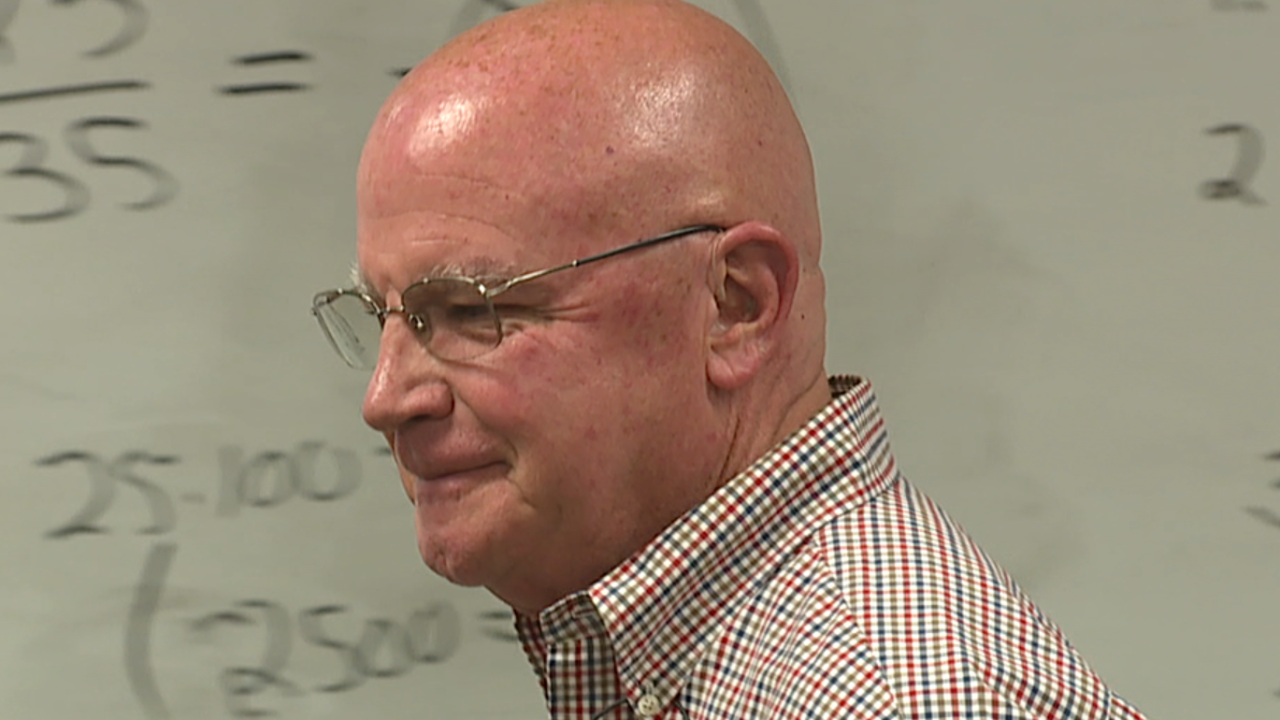 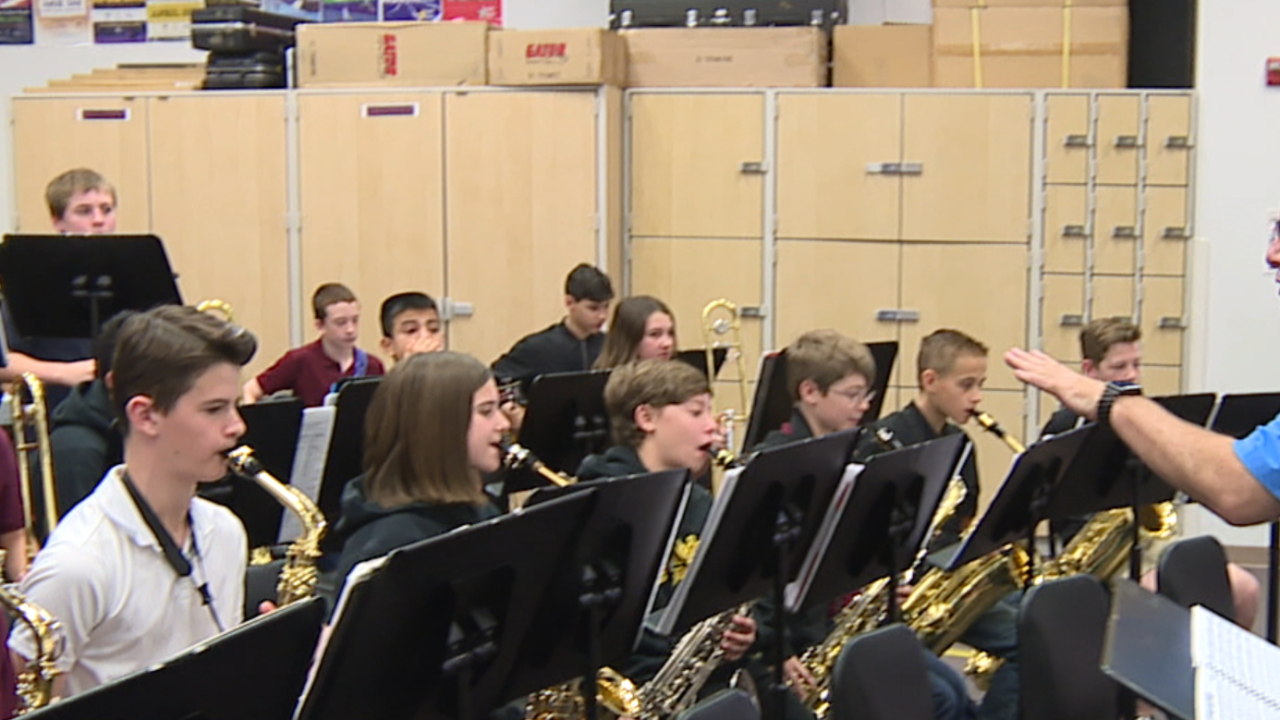 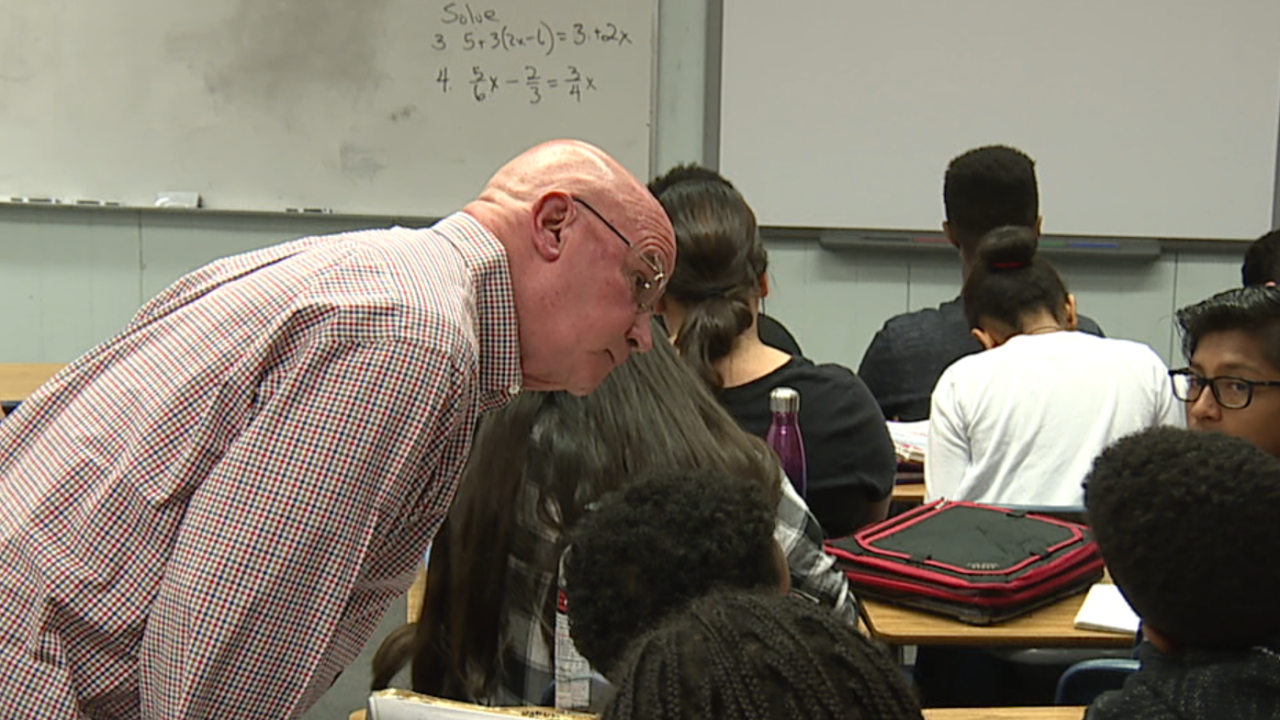 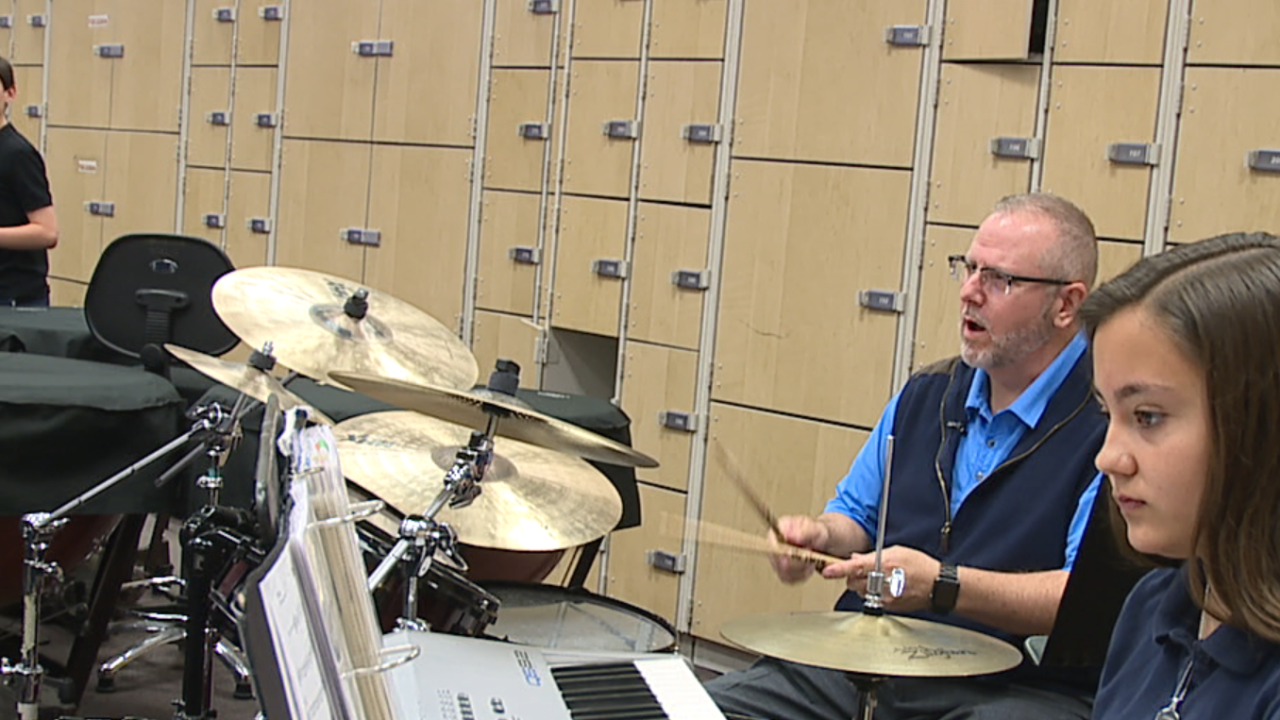 LAS VEGAS (KTNV) — Students are excited about school being out for summer. But for some teachers, school is out forever. They are retiring. We salute two of them who have spent their lives raising the bar.

Steve Kellermann has been a band teacher for 27 years--16 of them at Cadwallader middle school.

He's now introducing a second generation to his award winning program that consistently earns praise from judges and audiences. Despite his massive success and pressure from parents to stay, Mr. K is ready to retire. A health scare pushed him to make the difficult decision.

There's something about Mr. Kellermann no one can quite put their finger on. The kids say he yells sometimes. He's demanding. And he expects the best from his musicians.

"Those notes need to be huge! Let me hear those again! Big, big volume. That's going to get people excited."

But students know Mr. K cares about them. And they'd do anything to make him proud.

Across town At 7am, an hour before school starts, you'll find Mr. Gary Thompson in his classroom tutoring math students at Kenny Guinn Middle School.

Mr. Thompson was the Assistant Vice President of an insurance company early in his career. He left that prestigious, lucrative position and found his real passion.

"Oh very definitely. I love teaching. I like helping the kids. I think that's why I became a teacher."

At 70-years old, Mr. Thompson could've retired years ago. But he agreed to stay to help launch the school's STEM magnet program.

Magnet Coordinator Ruth Kryk says, "There aren't words to describe the role that he's played to help us really be successful."

Mr. Mean as he is lovingly called, has a reputation for pushing students academically. Now, after 30 years of teaching, he's ready to retire.

"What thoughts come to mind? Sadness at this point. Because it's over. I think that would be the best. I've had an impact on a lot of students."