How to raise successful kids

Success! That's what every parent wants for their children. And now a Harvard economist says he knows the formula for success . Ronald Ferguson studied the parents of some of the most successful people in the world--and found similarities we can all learn from. It's Raising the Bar on our child's future before they ever hit the classroom. 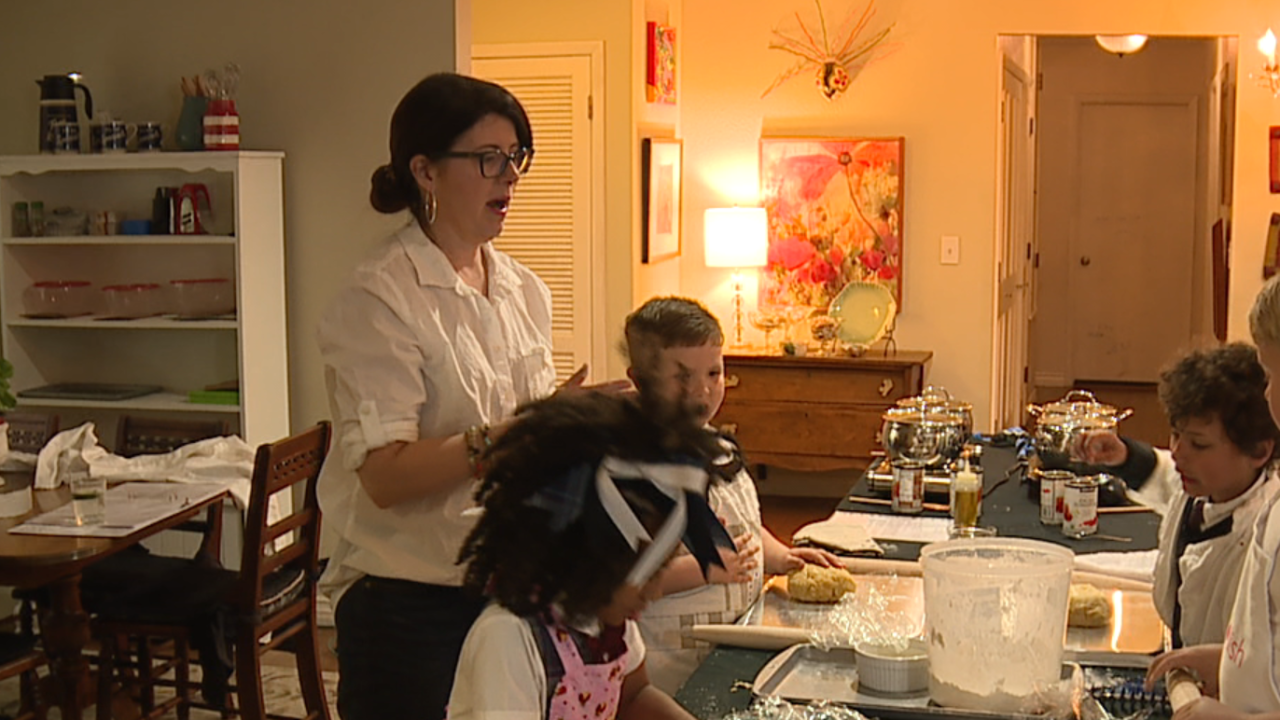 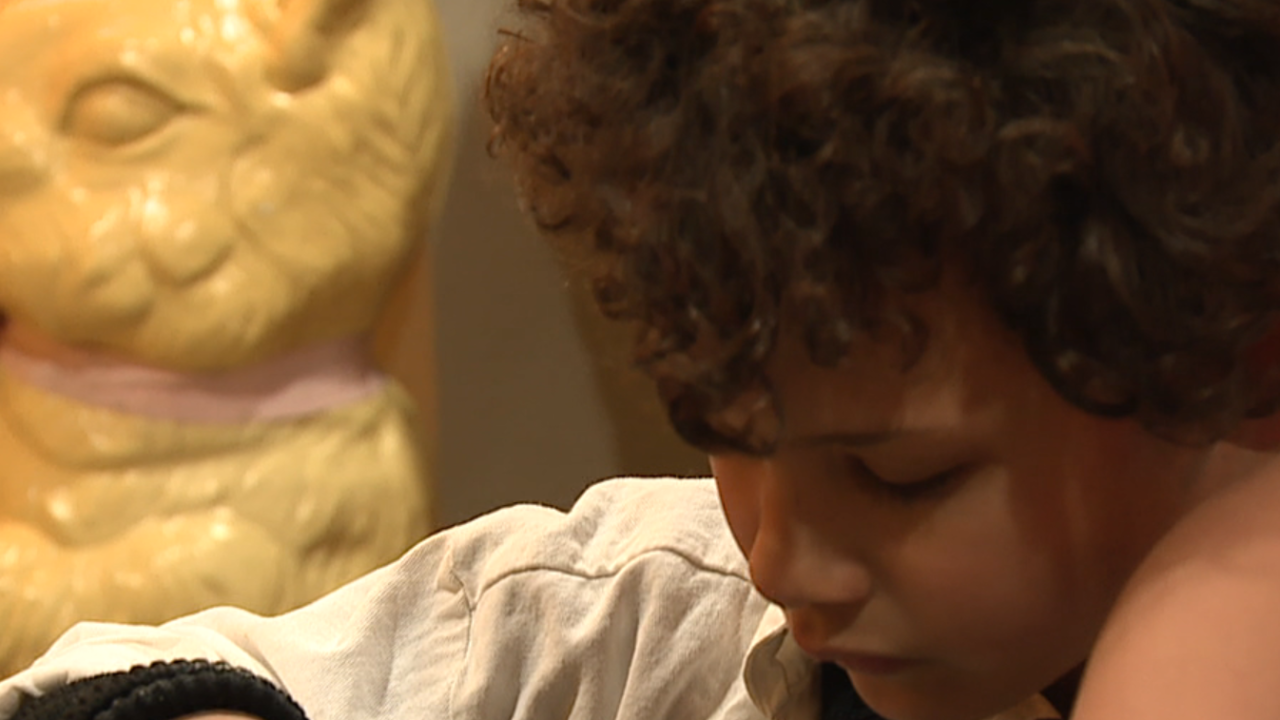 LAS VEGAS (KTNV) — Success! That's what every parent wants for their children. And now a Harvard economist says he knows the formula for success. Ronald Ferguson studied the parents of some of the most successful people in the world--and found similarities we can all learn from. It's Raising the Bar on our child's future before they ever hit the classroom.

Every Monday after school, Donna Smith teaches a cooking class for her son David and the neighborhood kids. On this day, they are tackling pasta--not easy for the most experienced chefs. Donna says when something is not going quite right, "I don't think they care. They're just having a good time!"

And that is one key to raising a successful child. Don't focus on perfection. Failure is part of the journey.
This is just one finding from Ronald Ferguson's Harvard research on raising successful kids. "It's not about whether your child is a doctor or lawyer, it's about whether they become the best they can become. Their best selves."

Ferguson says most master parents--as he calls them--have no idea they are even doing anything unusual. But these parents consistently remove barriers for their kids. For example, Donna could only find single day cooking classes for David. "That wasn't what he was looking for. He wanted to go to cooking school."

Donna solved that problem by creating her own class. Again, master-parenting without even realizing she was creating a recipe for success.

Ferguson says, "By spending time together focused on things that the parent and child both enjoy that often include some problem solving, we get kids who end up in kinder with the early lead effect."

That means your kids realize at a young age they know a lot!

7 year old David says, "We made a list of different country restaurants to go to. So next, I don't know. German? Yeah. We're going to go to German next."

And on that German restaurant adventure? David will realize it's a big world out there. And that's another important thing for our kids to learn.
Ferguson has written an entire book on this subject. Too much to include in one news story.
But here is perhaps the most important tip: slow down and talk to your kids like they are adults from day one.

"A 3 year old can ask a thoughtful question, sophisticated question. rather than blow it off, the parent will think hard about how do i give an answer that is meaningful to child?"

That's something Donna admits she needs to work on. But she more than makes up for it, on her Monday night kids cooking adventure.

Ferguson says we should not praise our kids for being smart. Instead, we should praise their effort. For example say, "You worked really hard on that!" or "You didn't give up when that got hard!" Be proud of their effort, more than their "A's".

*When your children are playing with blocks, encourage them to build something more challenging.
*When reading to your child, ask them questions along the way about the pictures or characters.
*Make up a story with your child where you say a line, then they have to make up the next line.
*Speak to your child as if they are an adult. They will quickly figure out you value their mind.