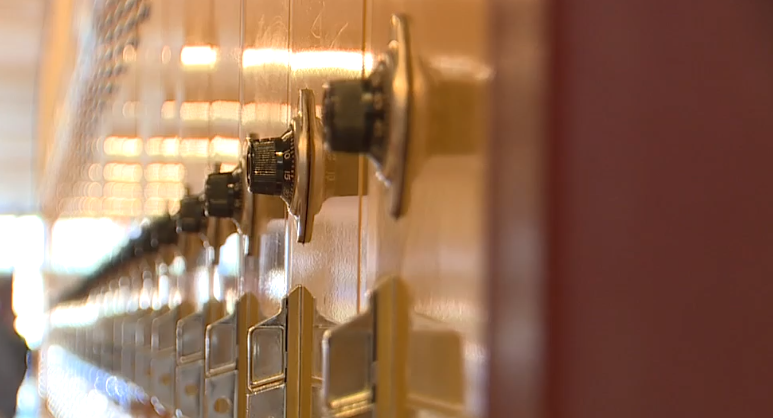 Did you realize that some CCSD students get credit for work they never completed? Under what is called equitable grading or minimum F policies, teachers aren't allowed to give student anything lower than 50 percent on assignments and tests. 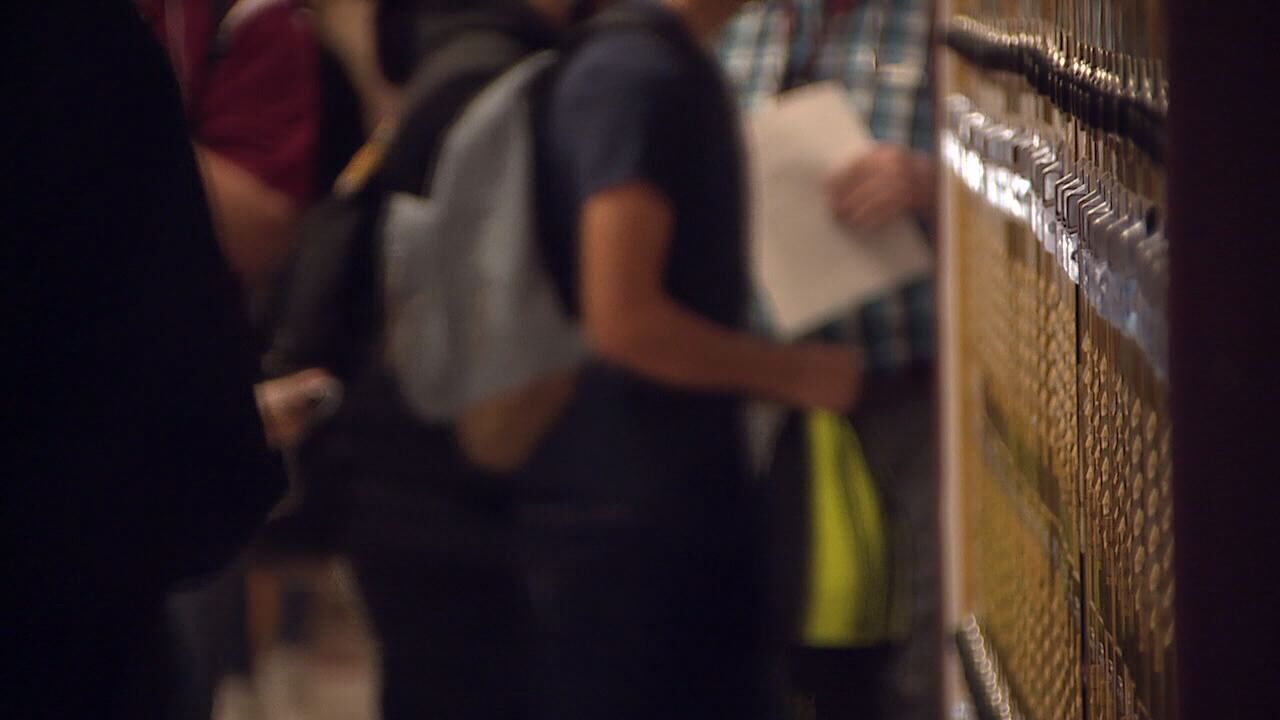 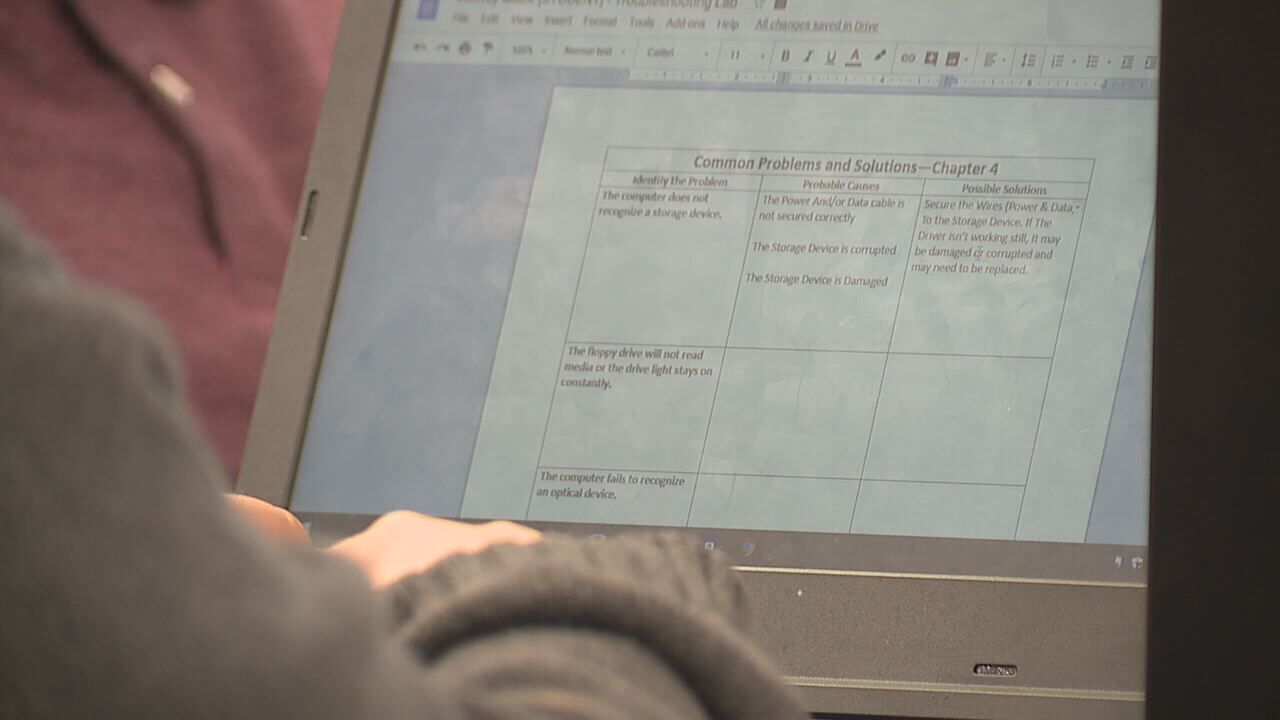 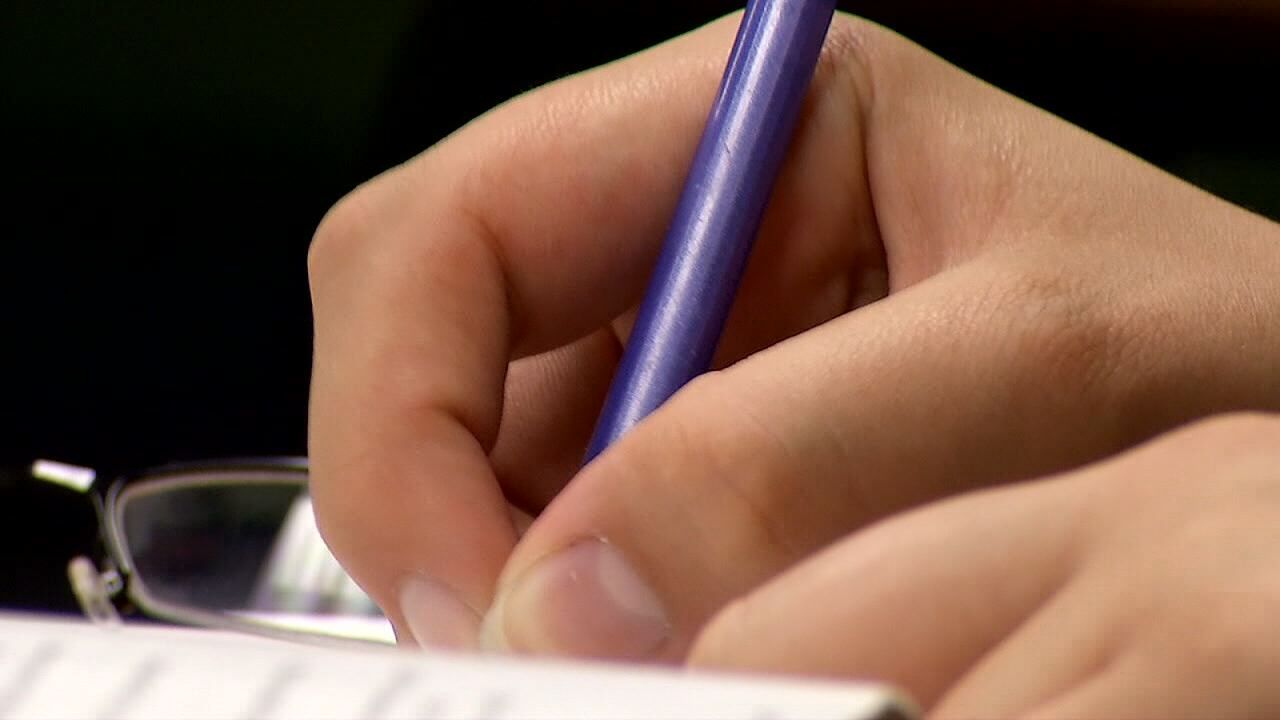 LAS VEGAS (KTNV) — Did you realize that some CCSD students get credit for work they never completed? Under what is called equitable grading or minimum F policies, teachers aren't allowed to give student anything lower than 50 percent on assignments and tests.

"I didn't think it was a real thing at first," CSN history professor Sondra Cosgrove said. "In their high school class anything they turned in they got 50 percent of the points, and they didn't understand why they were getting zero points from me."

The minimum F policy is not consistently used throughout the Clark County School District and is left up to principals at each campus.

CCSD leaders don't keep a database showing which schools use the grading system but say it is an option to help struggling students.

"The thought behind that is to preclude students from getting so far gone that they have no opportunity of passing the class," CCSD Assistant Superintendent Jesse Welsh said.

Part of the concern according to Welsh is that students who fall behind early in the semester tend to drop out of school. The assistant superintendent says giving the 50 percent can help keep some students from walking off campus permanently.

Cosgrove understands the logic and says she is "sympathetic to the high schools" but says she doesn't think it is helping students in the long run.

"I understand they don't want the student to get frustrated and drop out, but sometimes the student needs to struggle a little bit to mature," Cosgrove said.

Welsh says that should not be the case when a school is using the minimum F policy.

"Really ideally schools are looking past just giving 50s for all those assignments, they are working with students who may have failed an assignment and saying let's re-teach this concept and reassess that so you can get a passing grade," Welsh said.

Cosgrove says from her experience, students showing up in her class are looking to take advantage of the same grading policy, and she can't support the idea.

While some critics say, the policy is a way for schools to boost graduation rates Welsh says equitable grading doesn't increase those numbers.

"Really it shouldn't have an impact on overall passage rates because at some point students have to pass assignments to earn a passing grade whether you have a minimum F in place or not," Welsh said.

With the policy being left up to individual principals, there is the potential for problems.

"You could have a student transfer from one school to another, and that could help them or harm them based on the direction," Welsh said.

Cosgrove says she understands the issues the district, principals, and teachers are facing as well as the idea behind the policy.

"But still we need to discuss reality and what it means to be college ready," Cosgrove said.

As a parent, you may want to ask which grading policy your child's school is using so you can better monitor their grades.