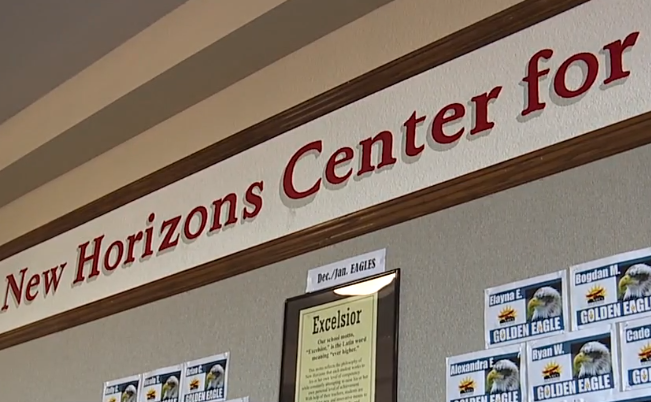 A Las Vegas school is working to support students with learning differences as they embrace the strengths they provide. 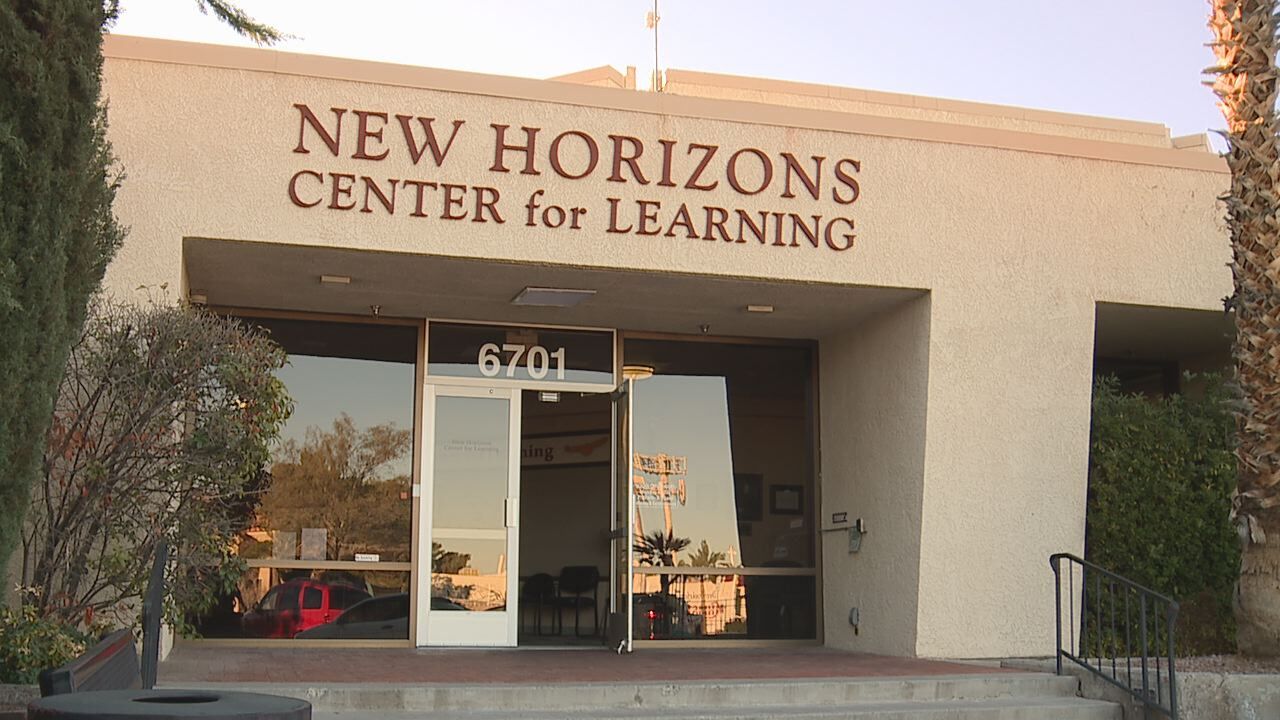 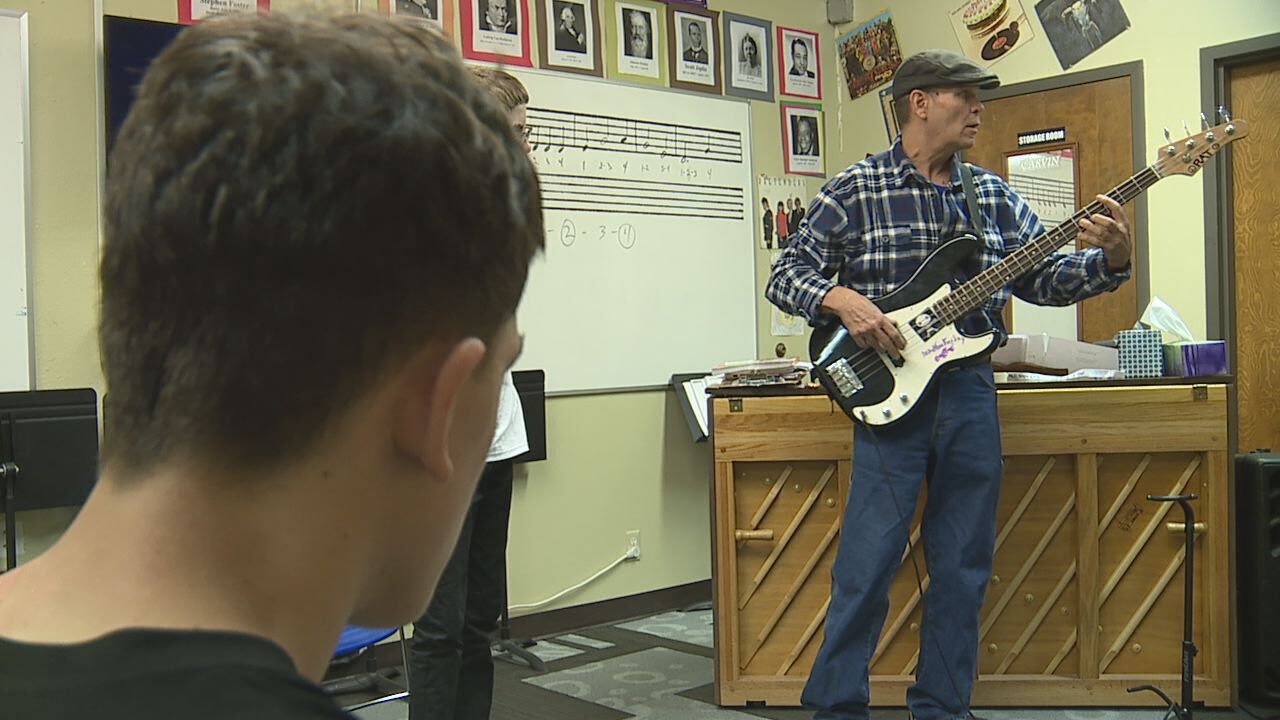 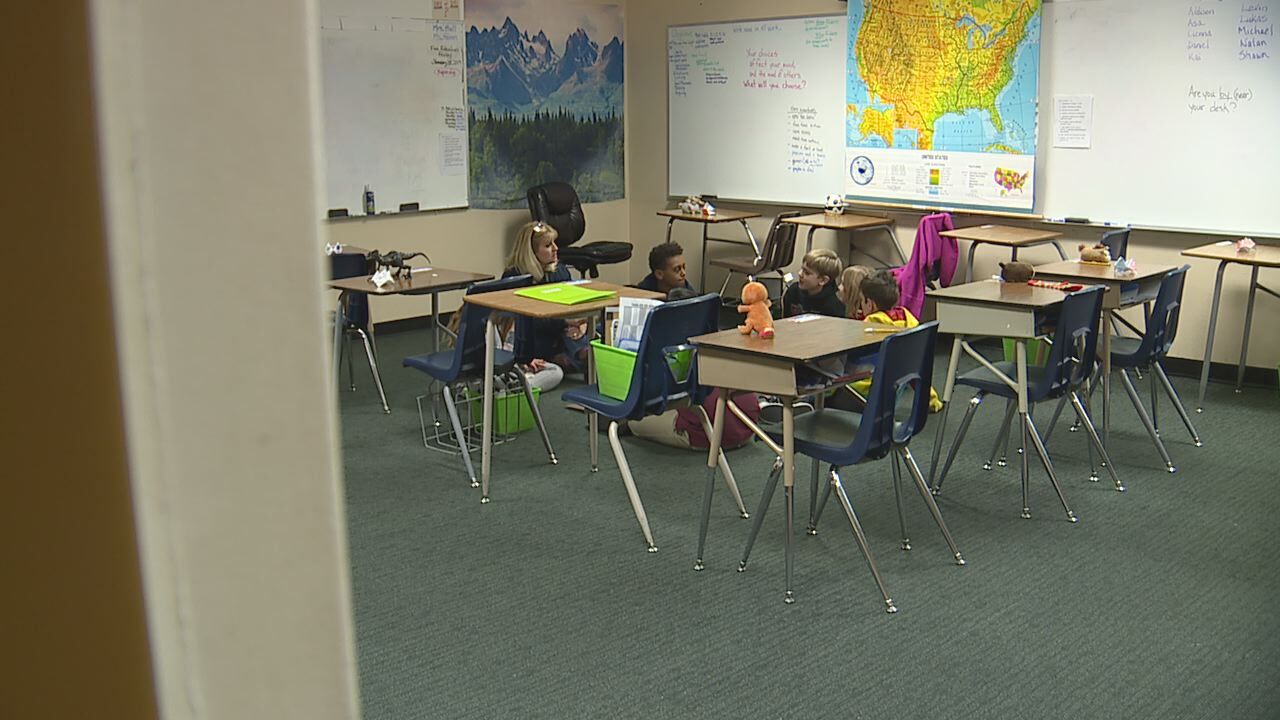 LAS VEGAS (KTNV) — A Las Vegas school is working to support students with learning differences as they embrace the strengths they provide.

While the sound is similar to that coming out of almost any school's band room, the school has to take a different approach to teaching.

The students at the private non-profit school are intelligent but struggle with learning differences. 60 percent of students are on the autism spectrum with almost every student dealing with some type of attention deficit disorder.

"We have the luxury of having a 45 minute class period dedicated to social skills," Bidell said. "The kids on the autism spectrum really need that as a skill, they lack that as a skill and need some help."

It's that special instruction and attention that help students, like Mary Clarich's daughter Holly

"It has just meant the world to us that Holly is able to come here and she is flourishing," Clarich said.

Clarich said her daughter struggled in public schools because of class sizes and other issues. The mother said that all changed when they found New Horizons.

"She's gone from a special needs diploma to a regular high school diploma which is what is in the future," Clarich said.

Part of that involves instructors working in smaller groups with the children and encouraging the students' interests wherever they may be.

"We are able to find the strengths and highlight those strengths whereas when they struggle in a certain they are a little more motivated," Bidell said.

Clarich said a painting hanging in the school's auditorium is an example of the art teacher nurturing but also pushing her boundaries.

"Holly is an artist. She draws, she has a sketchbook," Clarich said.

While the painting shows Holly's talent, what Clarich says it really shows is what the teachers have built with her daughter.

"She trusts them and that is very important," Clarich said.

The principal says that trust is built through the efforts to balance the joy and frustration of the students. Bidell adding having students surrounded by others with similar learning challenges helps the students thrive rather than seeing themselves as different.

The non-profit private school also prepares students for jobs by doing mock interviews and teaching them how to turn what some may see as weaknesses into strengths.

"Kids on the autism spectrum are hyper-focused. They can stay on the job and do the same thing for 12 hours and not complain. Everybody else would get bored," Bidell said.

The school accepts students with funding from the Opportunity Scholarship and also offers its own scholarships and is in the process of raising funds so it can support more students.