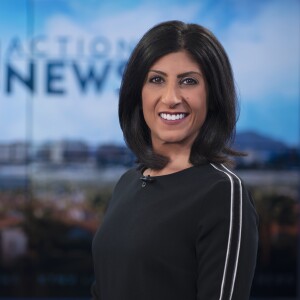 A CSN pilot program is offering adults a chance to learn new skills and make a lot more money. It is Raising The Bar. Dayna Roselli reporting. 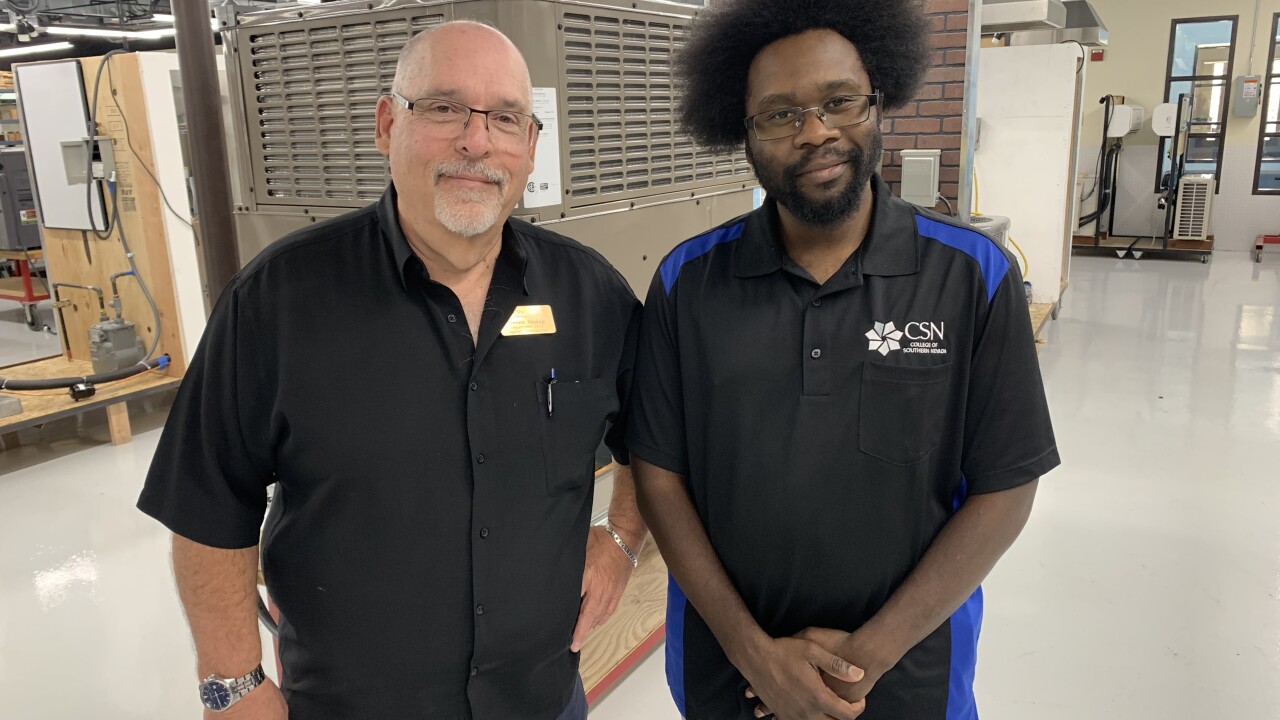 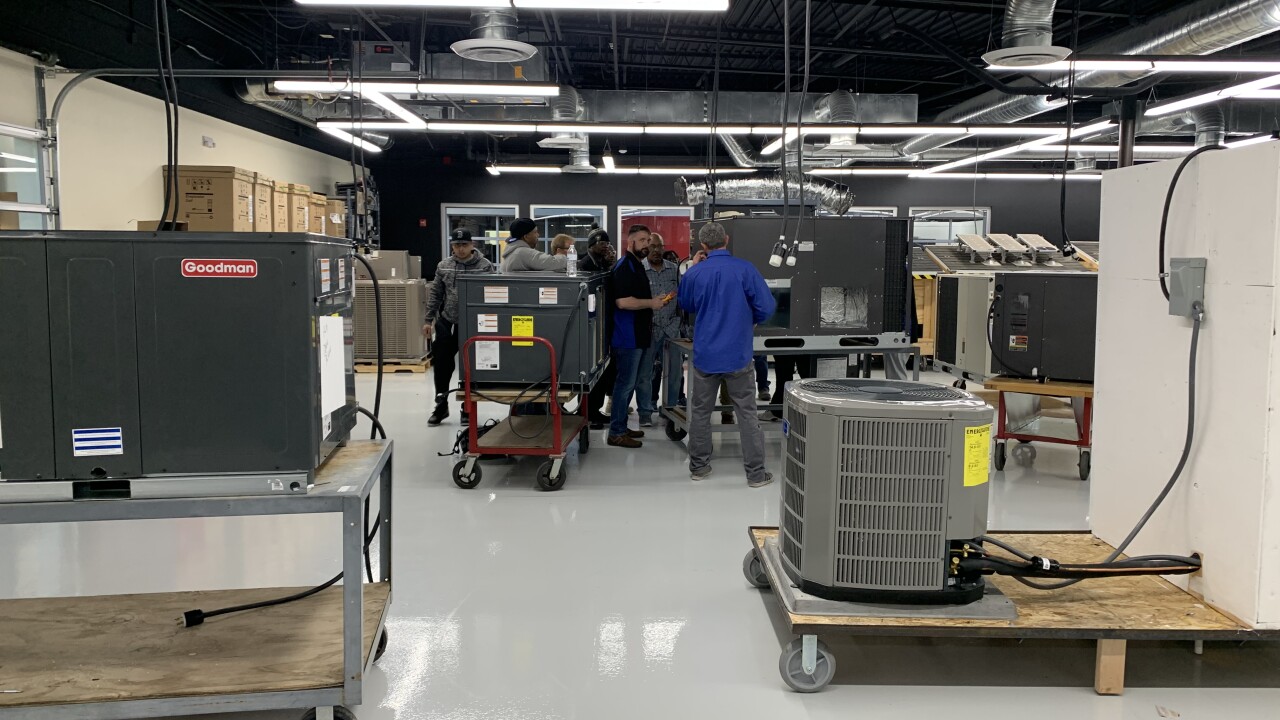 LAS VEGAS (KTNV) — 70 percent of Clark County high school graduates do NOT go to college, they get right to work. But later in life, they may decide they want to change their career. A brand new program at CSN is helping them re-invent themselves.

It's raising the bar, and helping people get jobs that pay from $67K to $92K.

Cal was in the Marines for more than 24 years, so his wife's idea to join the program sounded interesting to him too. Raquel says, "I was really excited I went home, I said hey babe look this is what's happening and he said ya know do you mind if I come along?"

Cal and Raquel are part of the pilot program; it's taught inside the College of Southern Nevada's Air Conditioning Technology Center of Excellence. The state-of-the-art facility, located on the campus of Western High School, will allow students to complete their entire associate degree or certificate in one place instead of traveling from campus to campus.

It has also increased the capacity of the program, allowing CSN to train up to 20 percent more heating, ventilation, refrigeration and air conditioning specialists each year.

The facility is brand new and they have equipment for every type of situation the students get to learn on it, depending what type of career they are going to take when they graduate, maybe they'll work on the resort corridor, maybe they'll work in a residential neighborhood.

Troy says the students learn how to work on industrial units, industrial units for bigger houses, corporations, as well as factories. Instructors say the industry is critical to the southern Nevada economy,... and is expected to grow at more than twice the average rate over the next decade.

So, for people like Raquel and Cal, they are raising the bar, trying new things, having fun... and soon... they will take in MORE money. Raquel says, "customer service in the day, HVAC at night haha!"

A majority of the students are middle-aged, many will go on to get jobs at places like switch, Nellis Air Force base, and other major HVAC companies that produce units for buildings.

For more information on the program,check out this website.