When you transfer to high school your junior year nearly two years behind in credit, most students have two choices, give up or put your nose to the grindstone. Angel Lima says he started to take the first path until he met Regina James. 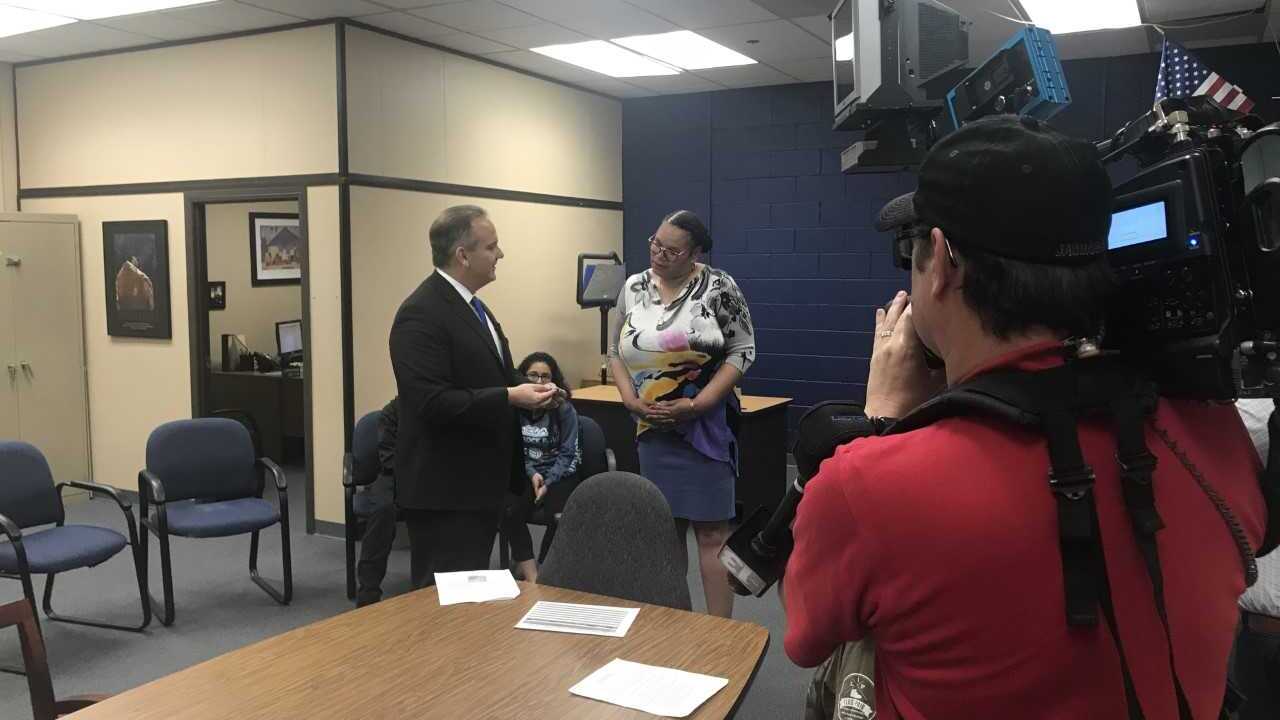 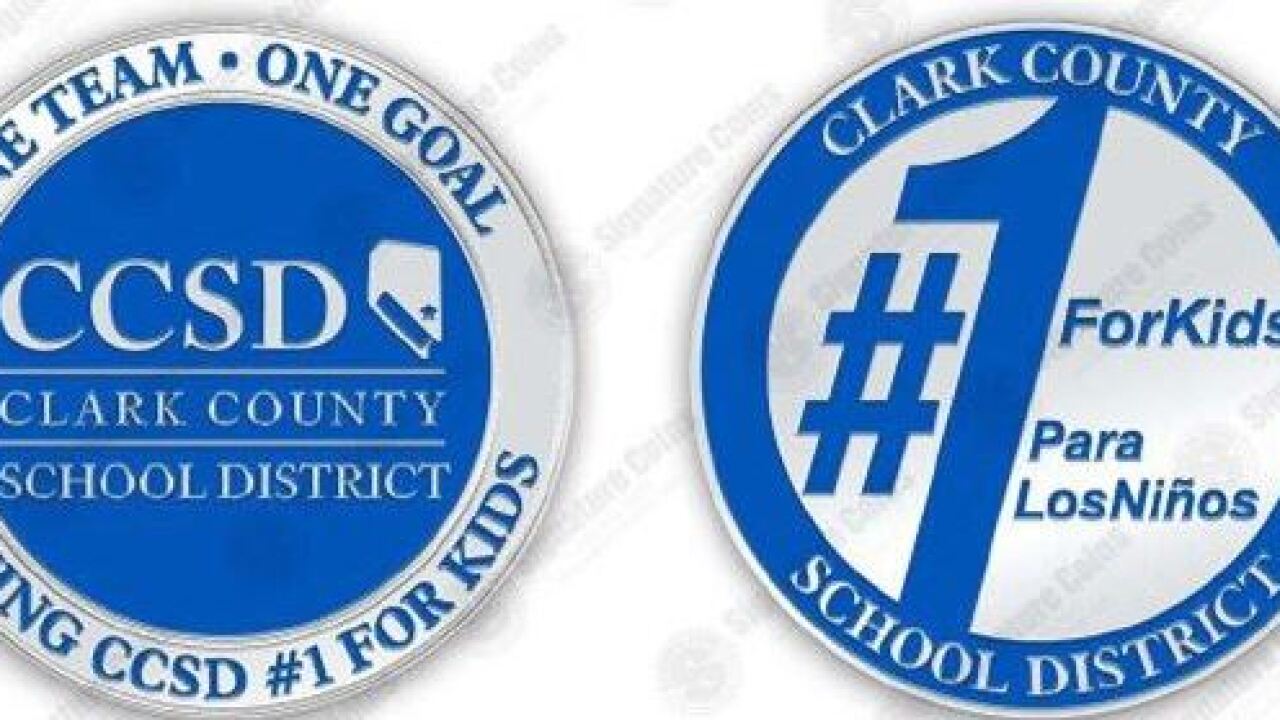 NORTH LAS VEGAS (KTNV) — When you transfer to high school your junior year nearly two years behind in credit, most students have two choices, give up or put your nose to the grindstone.

Angel Lima says he started to take the first path until he met Regina James.

"I came to school, but I didn't try because I was already discouraged," Lima said. "Everyone told me I couldn't do it except for them."

The teen says his aunt and James were the two who believed in him. That belief is leading to him going from essentially two years behind in credits last year to learning in the previous week he will graduate on time.

"When I think about it, I pretty much did three years in one," Lima said.

Lima's aunt was writing a letter to the school recognizing James for being "the best advocate my nephew could ask for."

That letter was eventually making it into the hands of Superintendent Jesus Jara who read the message back to James after surprising her in a meeting at the school.

The reason for Jara's visit was to award the counselor with one of his new #1ForKids challenge coins. Something the superintendent began giving out earlier this year to recognize CCSD employees who go above and beyond to improve student success.

"I wish I could give the raises they deserve, but this is a little token of appreciation to say we are paying attention," Jara said. "To me, that is one of the places we need to do a better job as an organization is celebrating and recognizing our hard-working educators."

So far Jara has awarded a few of the coins but says he is hoping that number increases as more parents, principals and employees learn about the coins and start sending note recognizing those going the extra mile.

The superintendent is making it clear that anyone working in the district will be recognized for their efforts to increase student success.

After being recognized, James deferred the attention to Angel who she said did the work, adding she was doing her job.

At the same time, the counselor saying 12 years into her career Angel is a student she will never forget.

"There were times that he didn't believe in himself and when I think about it. These are the stories you go home with at night. When you wonder if a student is going to make and if I am doing enough as his counselor to make it happen," James said. "He told me nobody believed in me but you, and I guess that is why I am here because he believed in me. I hope he remembers me as I am going to remember him."

James said she appreciates the recognition, but she does it for the kid who she knows have barriers stacked in their way and will continue working late nights when needed to make sure students like Angel can succeed.