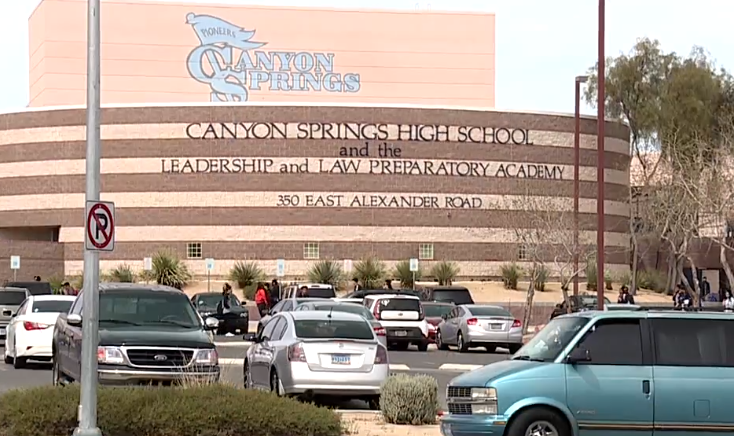 The murder of a Canyon Springs High School student has inspired a teacher at the school to take action, rallying community members to say "not on our watch." 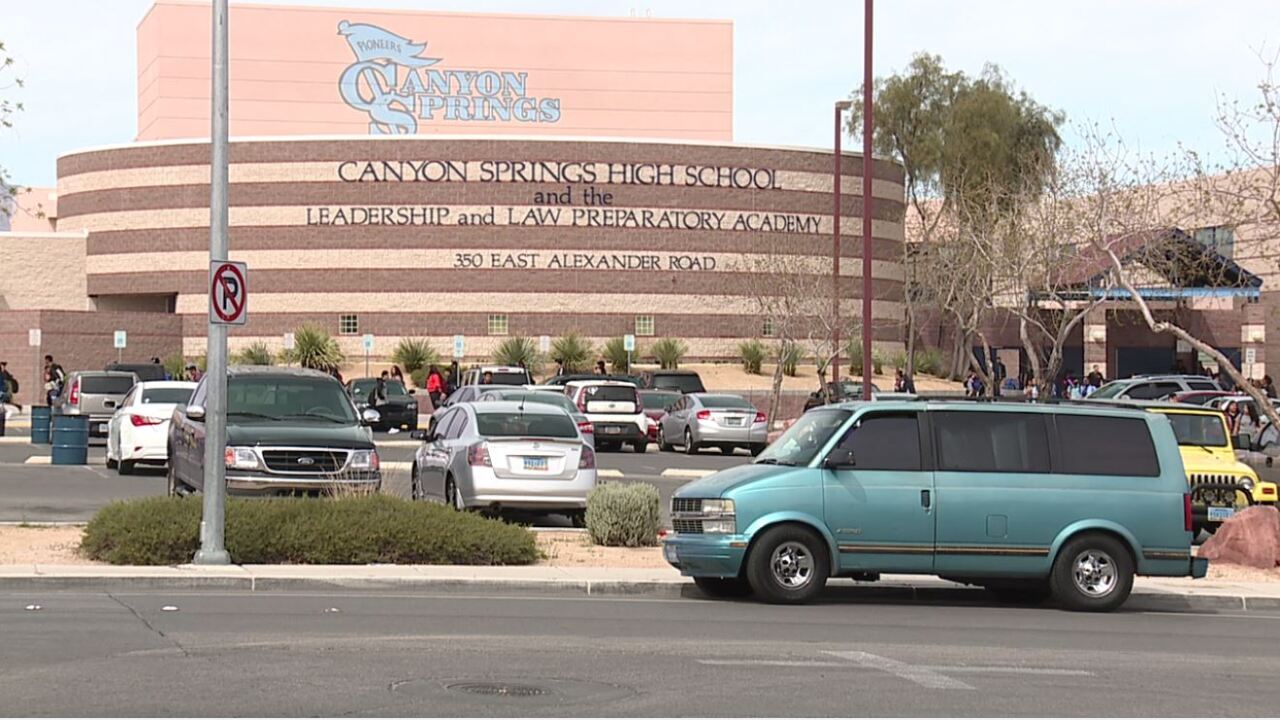 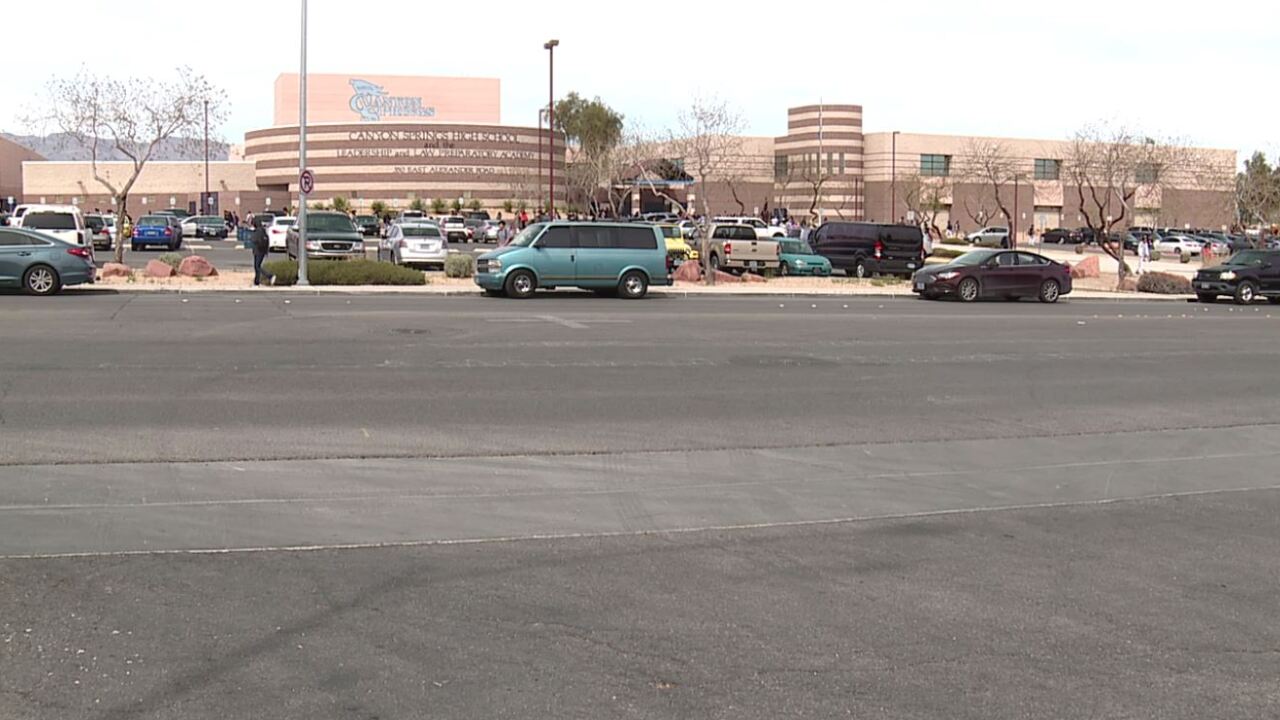 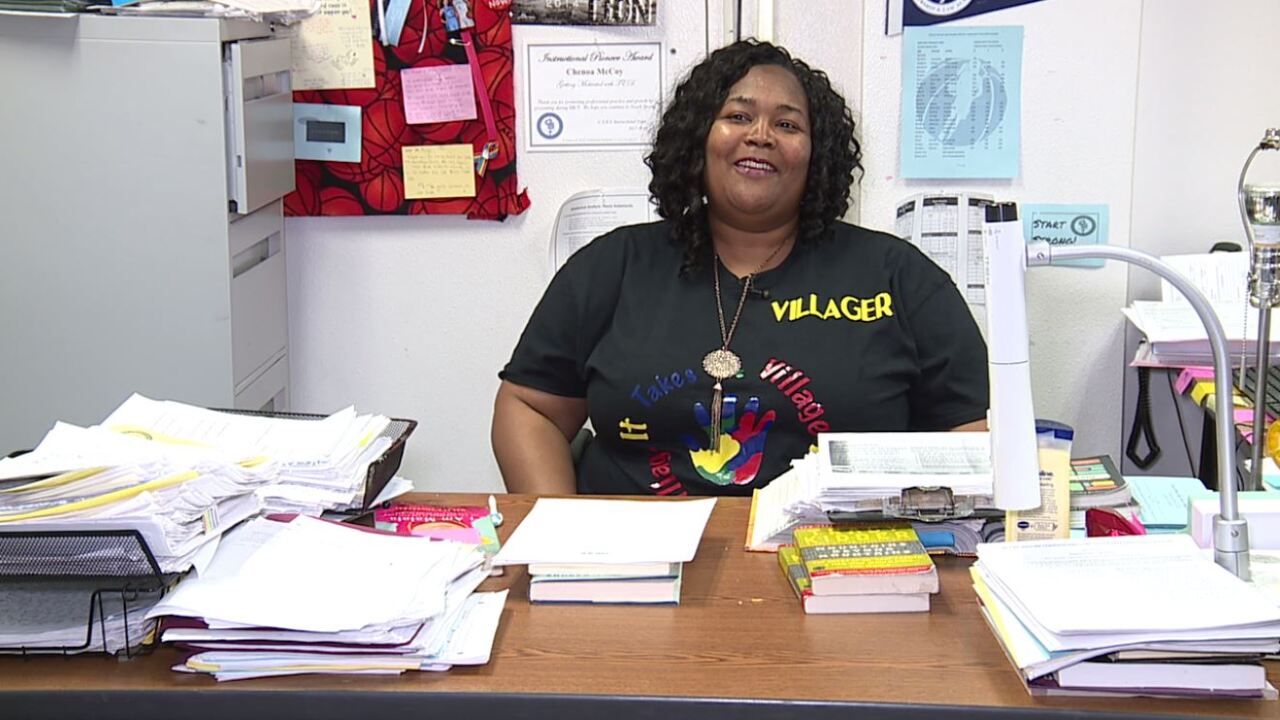 NORTH LAS VEGAS (KTNV) — The murder of a Canyon Springs High School student has inspired a teacher at the school to take action, rallying community members to say "not on our watch."

"I just got an idea for schools to adopt a village model," Che'noa McCoy said of her reaction to the shooting.

In the days and weeks following the September shooting that killed Dalvin Brown, the English teacher said she was worried about the increased security measures being talked about.

McCoy said she felt metal detectors and other added security would make the school feel more like a prison, something she said isn't going to help students learn.

"It is a community issue it is not just a school issue," McCoy said.

She has been recruiting North Las Vegas community members to get involved on the Canyon Springs campus, calling her organization It Takes a Village.

Her goal is to have those community members from various social, economic and racial backgrounds offer mentorship to the high school students as they struggle with problems.

McCoy said she has the option to refer struggling students to counselors and administrators for help but says she knows they are outnumbered by students just like many teachers in classrooms.

McCoy knows they can't get to everyone and she knows plenty in the community who want to help, like Irma Brooks, a retired teacher who aims to introduce positivity into childrens' lives.

"That is my mission in life to bring people to that point where they can see more and do more for themselves," Brooks said. "The more positive thoughts and talk that you have coming into your ears, the more you hear."

Students say having that person willing to lend them an ear when their parents aren't there is comforting.

"It is having someone you see on a daily basis listen to you, it is good to have," Senior Janice Flores said.

The educators are working to get others on board from various backgrounds and personality types because all of those involved say it isn't the mentor who chooses the student but rather the other way around.

"You gravitate towards people that inspire you, that motivate you," Pastor Kim Scott said.

Scott says she learned that from the mentor who guided her life and says her goal when walking on the Canyon Springs campus is to blend in with the rest of the community.

"When we come we wear T-shirts so we are not fancy and we don't have on Sunday clothes, we look like people that care," Scott said.

While she sees It Takes a Village moving to other campuses in the future, McCoy says it is growing slower than she initially thought because they want to make sure they are building their village within the rules.

"We want to do it right where we get everybody badged by CCSD. That is the thing we are stuck on now," McCoy said.

You can find out more about how you can get involved with It Takes a Village on their Facebook page.