Breaking down barriers and breaking up bullying 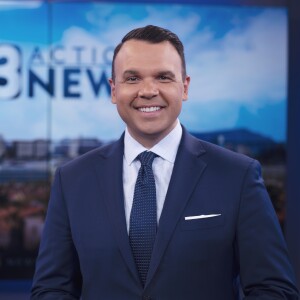 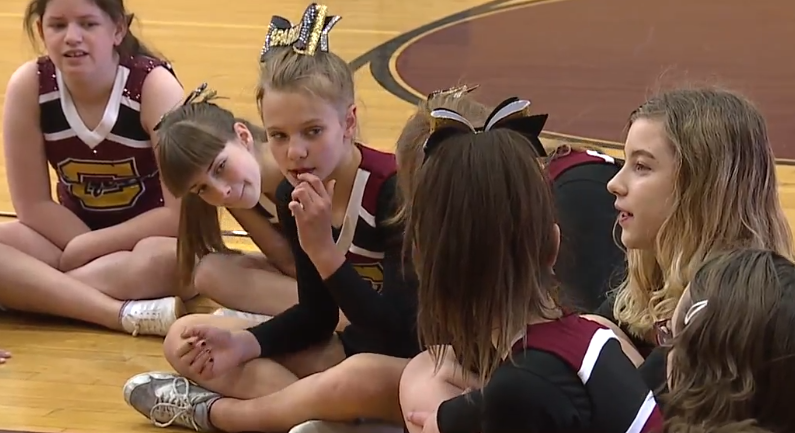 In this edition of raising the bar, we see how the true integration of special needs students is proving everyone has an ability. Inside the gym at Cadwallader Middle School there is something extraordinary happening. 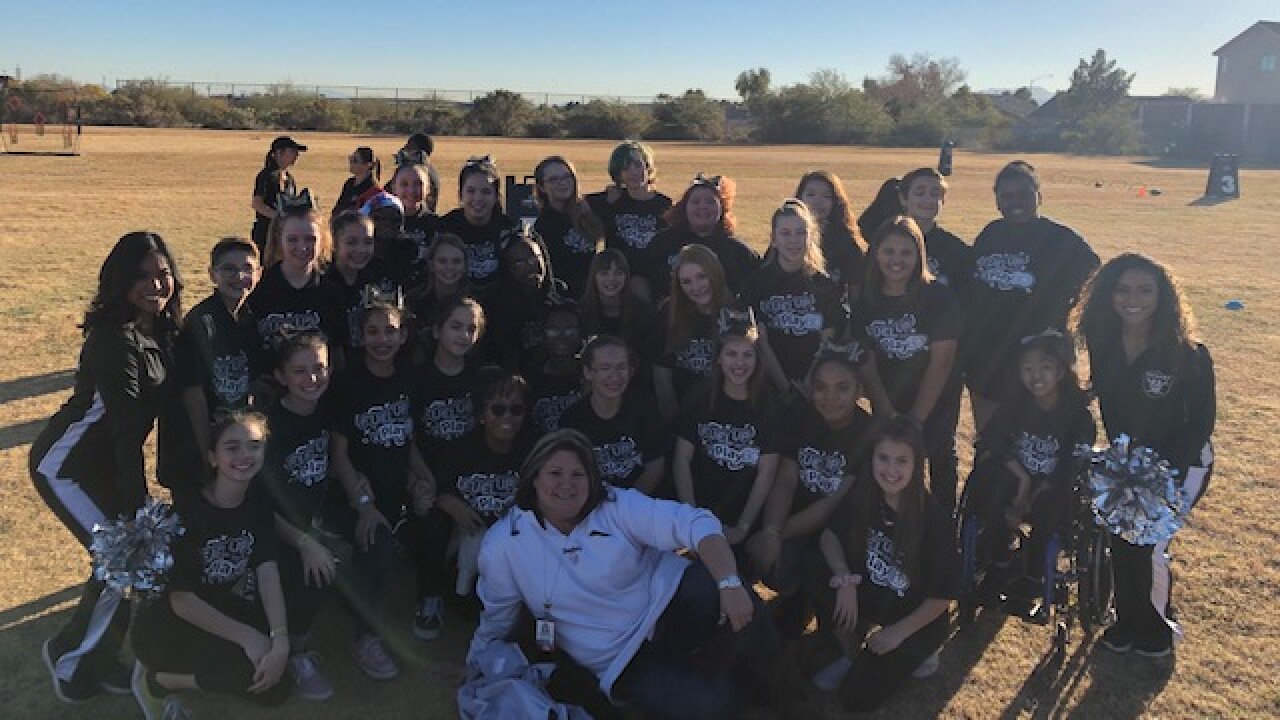 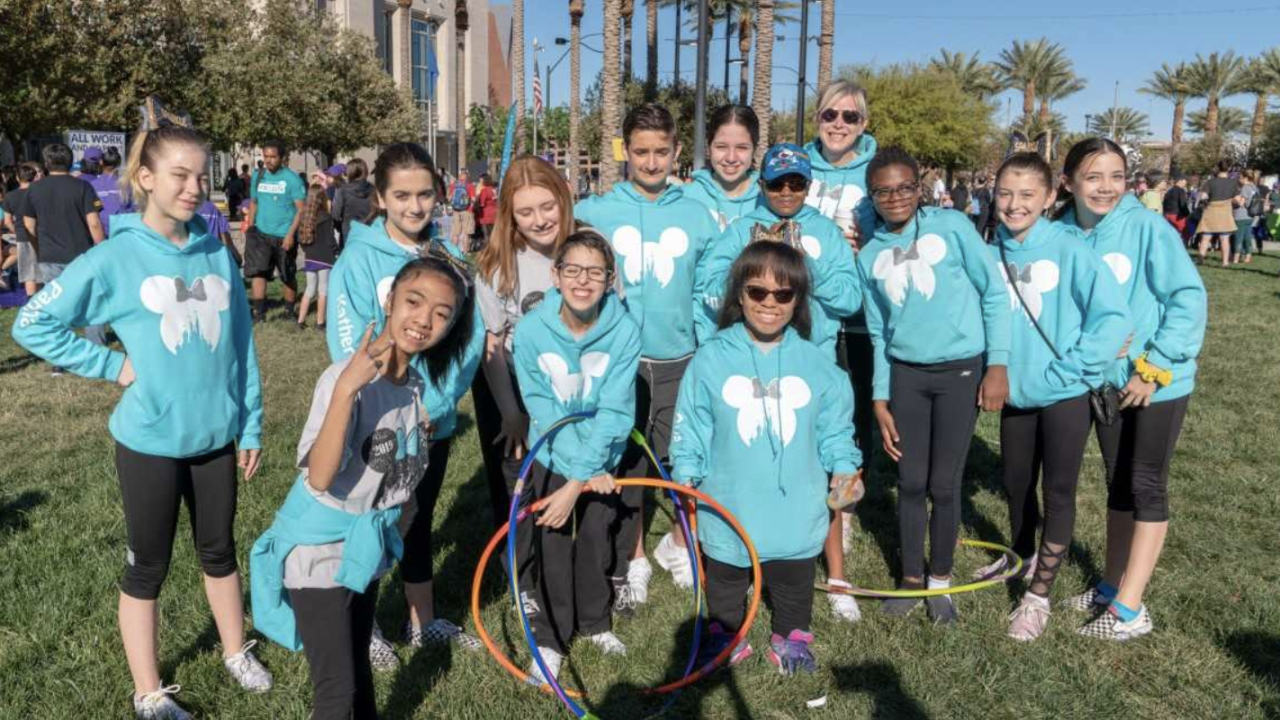 LAS VEGAS (KTNV) — In this edition of raising the bar, we see how the true integration of special needs students is proving everyone has an ability.

Inside the gym at Cadwallader Middle School there is something extraordinary happening.

This is a cheer squad unlike most others. The idea that special needs children are kept separate from other students is being annihilated here.

"They have come from where they couldn't perform and now they are part of a group and they know it," she said.

The sparkle and stripes cheer squad is made up of about 30 students many of whom are special needs.

Their peer buddies are so intertwined they help them communicate.

"I love it because I have all of my friends," special needs student Kaylene Delmundo said.

This program started 4 years ago. They are the first middle school in the entire state of Nevada to have it and because of the success that is happening here it is now being copied,

Their success can be measured in many ways including being part of a parade at Disneyland last month, and by the way the students interact at school.

Cheer coach Terri grim says it's having a ripple effect across the school by helping to end bullying while creating genuine connections.

"They'll see each other at lunch and it's a hug a high five, or hey are you going to be at practice after school today," Grim said.

When asked if they hang out together outside of practice special needs student Gabe waked replied: "Yeah we sure do."

Another middle school in Clark County School District has since implemented the "Sparkle and stripes" program and there are talks of a high school doing the same.

Educators are watching as special needs students and general education students stretch beyond the perceived boundaries of interaction while helping each other breakthrough physical barriers.

"There are really no words to describe it actually I get a little teary eyed because I am so proud of them," she said.

If you're interested in starting up a cheer squad at your child's school or want to learn more you can email nurse Christine Forsberg at forsbcr@nv.ccsd.Net