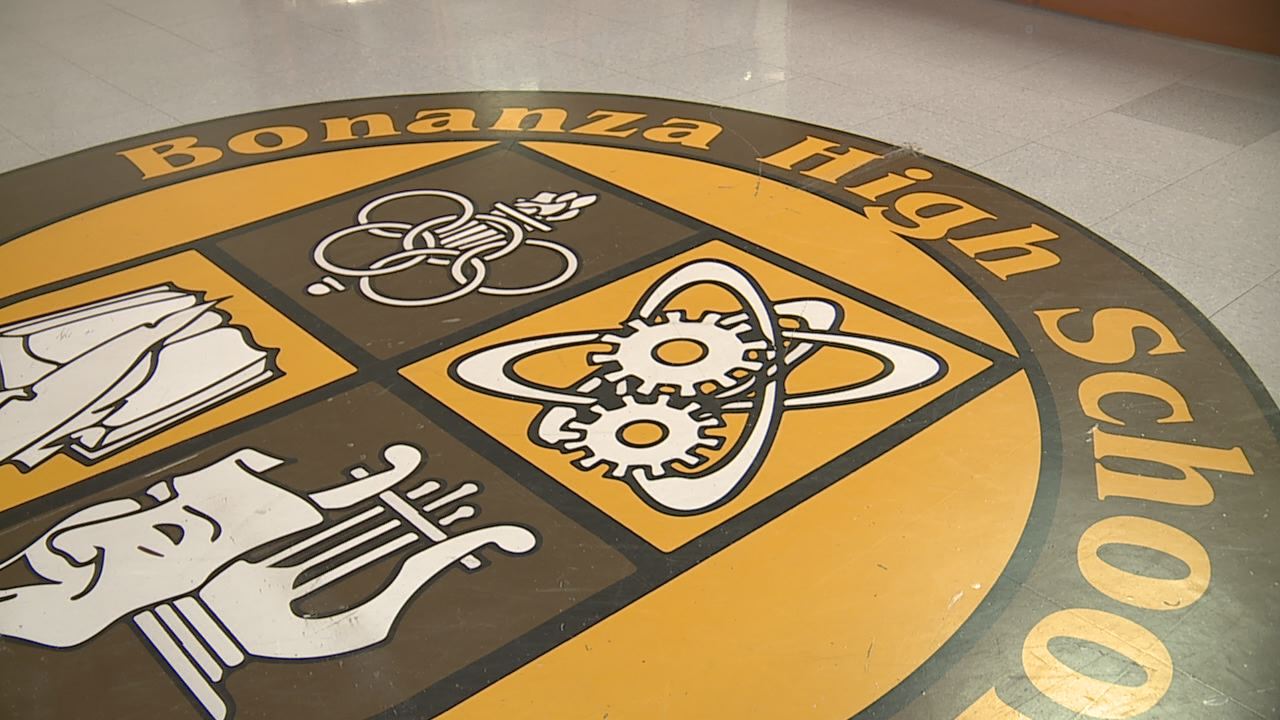 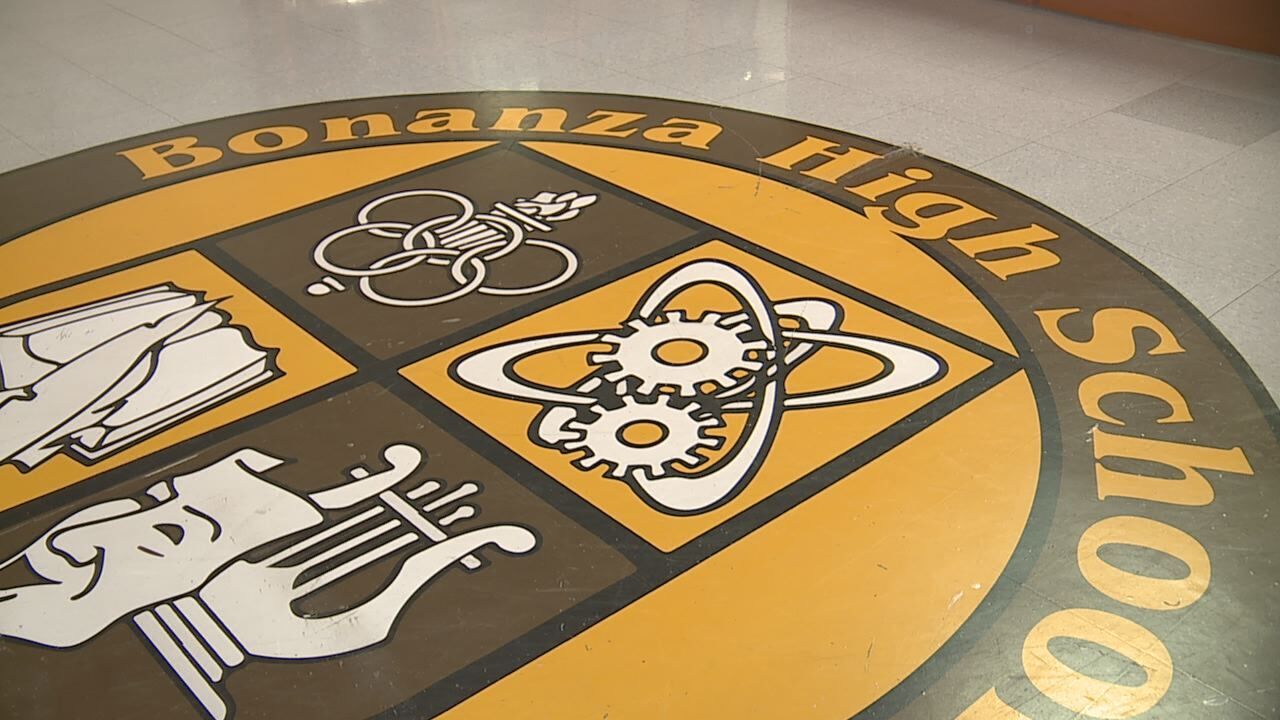 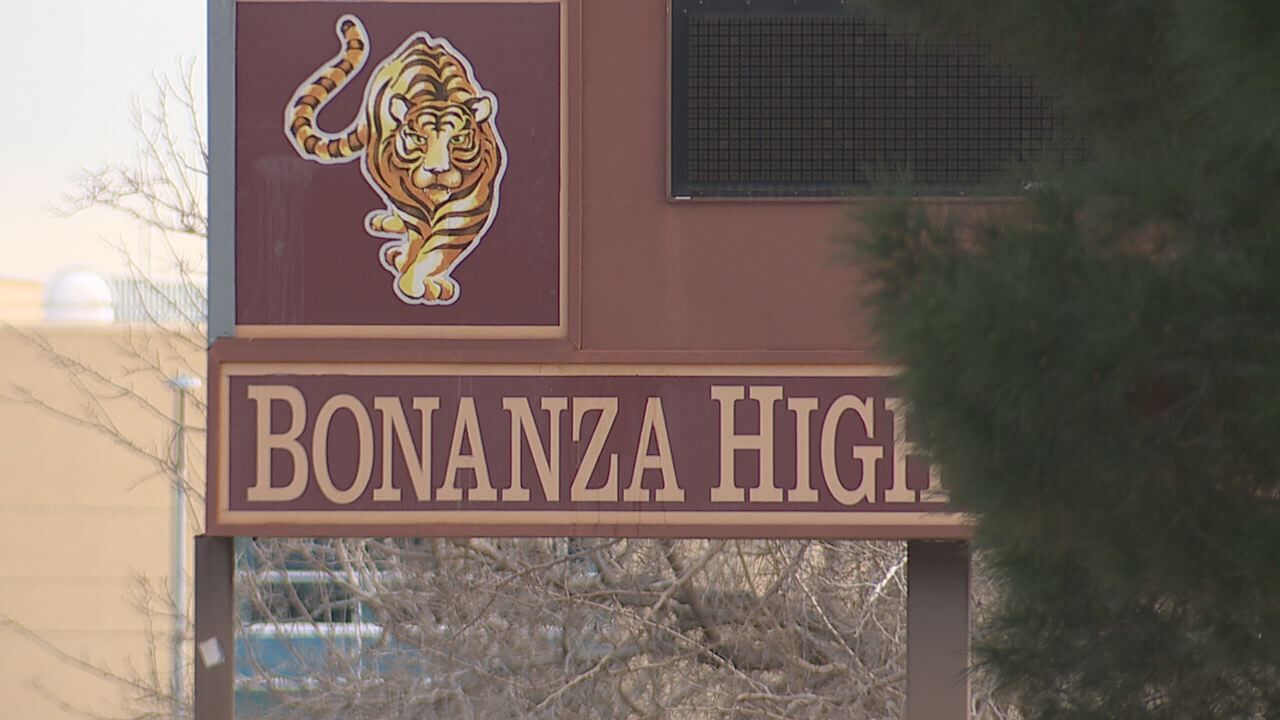 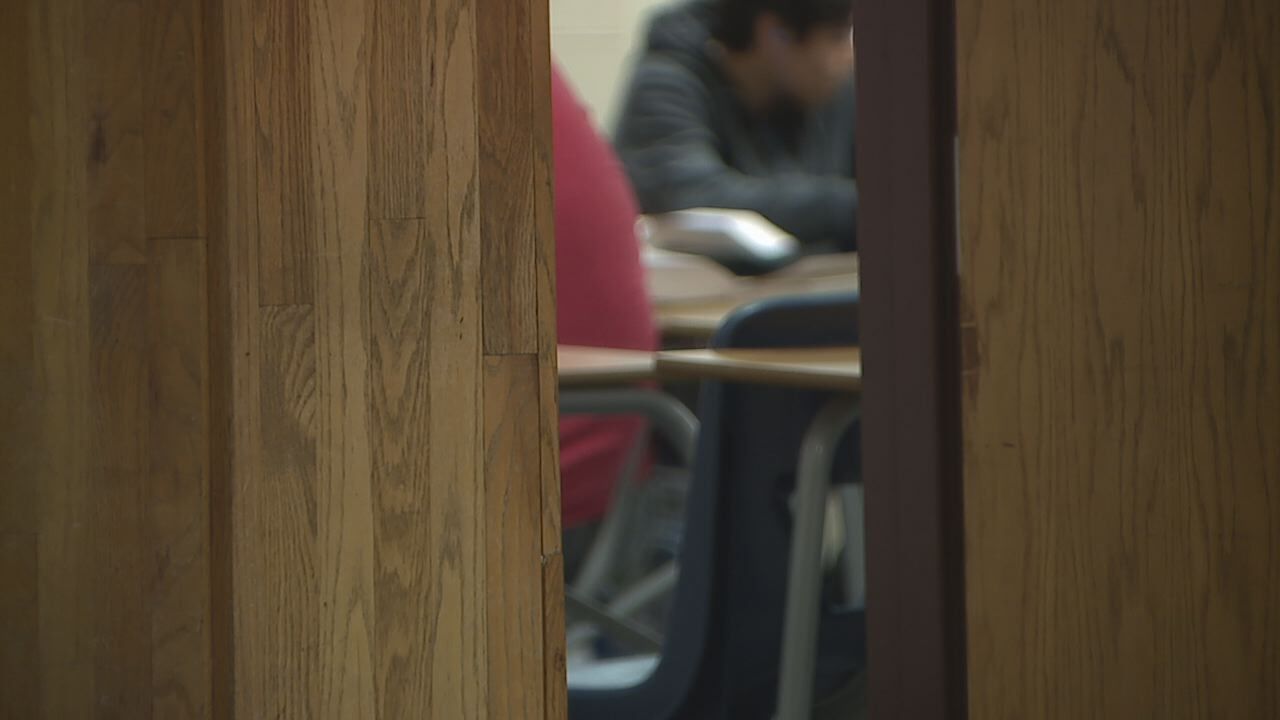 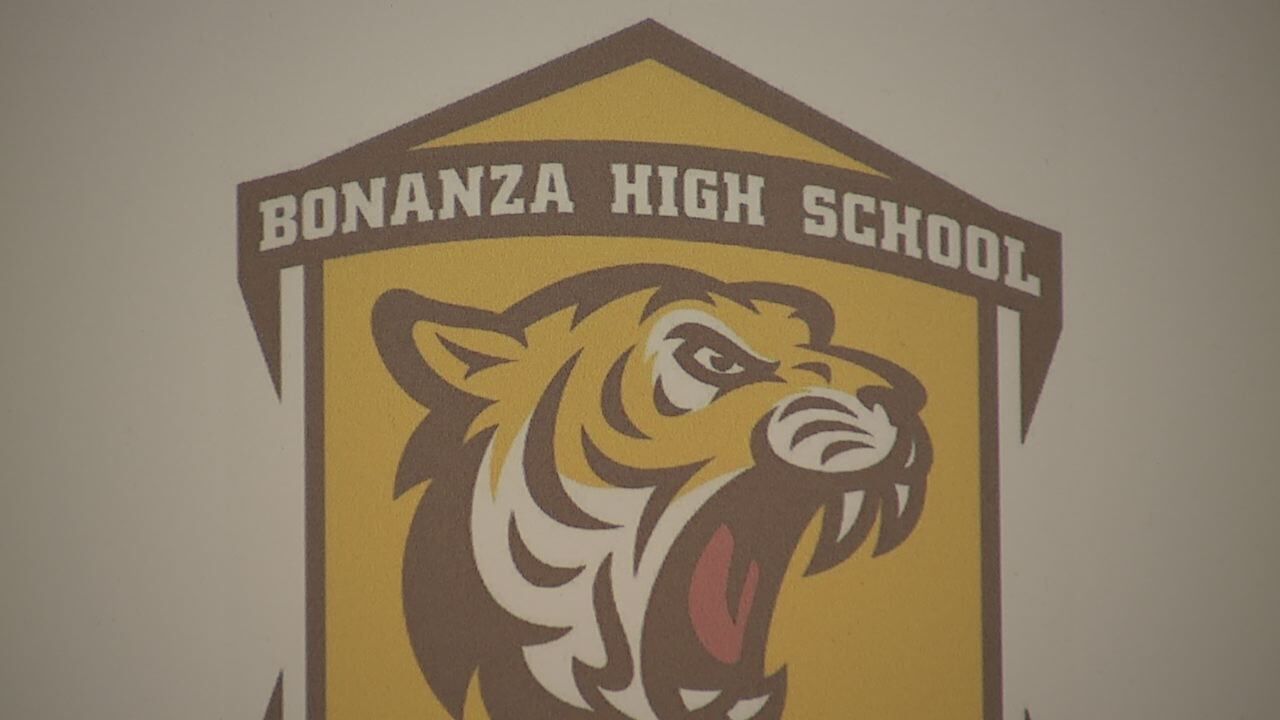 This as Principal Joe Petri noticed a major issue with the school's 6-period schedule and the Clark County School District's graduation requirements when he took over three years ago.

"The 6-period day came out when 18 credits were required for graduation. Now we are up to 22.5. 22.5 out of a possible 24 in a 6 period day. That means a kid in the first semester of their Freshman year is off track and you can't catch them up," Petrie said.

The big question is how could he help students pick up more credits. Petrie said he research the block schedules used at other CCSD high schools where students attend classes longer periods every other day as well as the 7-period schedule.

"Very early on we said no matter what we do there are going to be some pros and some cons," Petrie said.

The key, while doing his research Petrie got the staff involved.

When you look at the numbers, Petrie said the 7 period day, required a little extra work because he had to shave five minutes off of each of the 6 periods, reducing them from 52 minutes to 47 minutes each and extend the school day by about 8 minutes on either end.

"Every two weeks it is a whole class period," Petri said.

Petrie and the teachers eventually decided on that 7 period day, with the vast majority of teachers voting in favor of the idea and signing a waiver to allow the change.

"It is really about giving kids opportunities and opening as many doors as you can for them," Hubbard said.

That changed helped raise Bonanza's graduation rate from 74 to 92 percent in two years.

The success didn't come without work, as Petrie helped teachers adjust to getting to work faster each day to make up for the shorter periods.

"I haven't lost anything. I found I haven't had to cut anything out. I was a little worried about that. Not at all," Hubbard said.

For students like Vivian DeLeon, the extra period was a hard sell at first.

"I was a little bummed because it was like another period. Once I saw the benefit it had and I could take another elective it did benefit me."

Petrie said that was part of the motivation for offering the extra classes.

"You have a student who didn't think they were going to be able to graduate, all of a sudden they are able to take the electives they want, they're core classes and credit retrievals and not have to come in on weekends," Hubbard said.

The schedule also created more flexibility when it comes to class options for students and counselors. This because the extra period left fewer classrooms empty at a given time.

"At the same time, my class numbers went down. So before I might have had 40 kids in a room, now I'm seeing 28. It is more manageable that way," Hubbard said.

With a double-digit graduation increase, Petrie said other principals have taken notice.

"I have given our entire presentation to probably six or seven other principals who are tweaking," Petrie said.

While scheduling is up to principals at each school, you can ask about when the next school organizational team meeting is so you can discuss options.