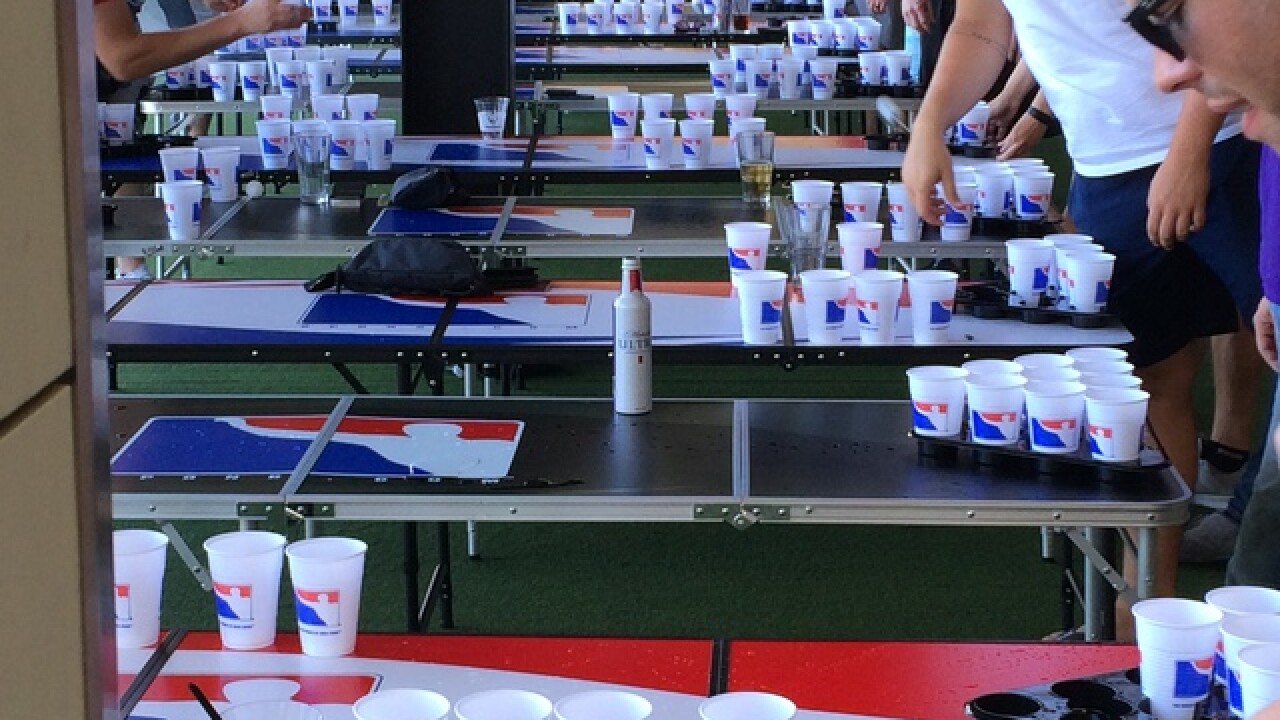 Copyright 2018 Scripps Media, Inc. All rights reserved. This material may not be published, broadcast, rewritten, or redistributed.
Jim Flint 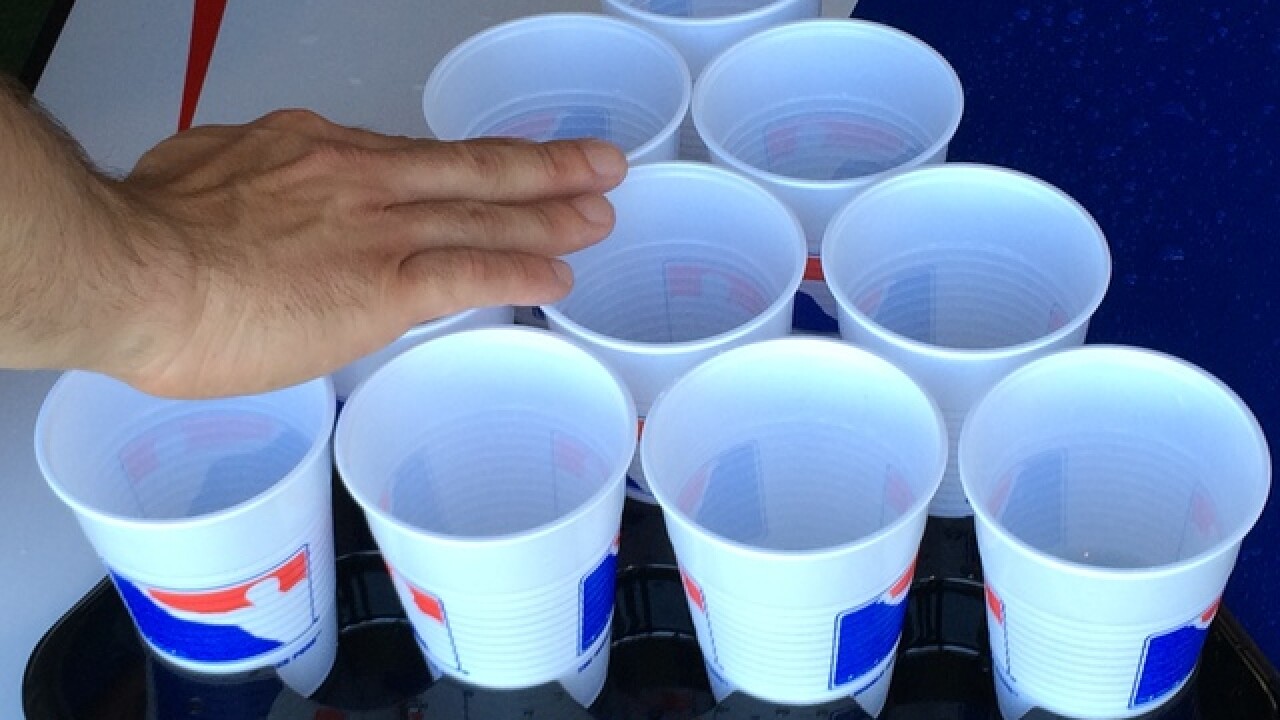 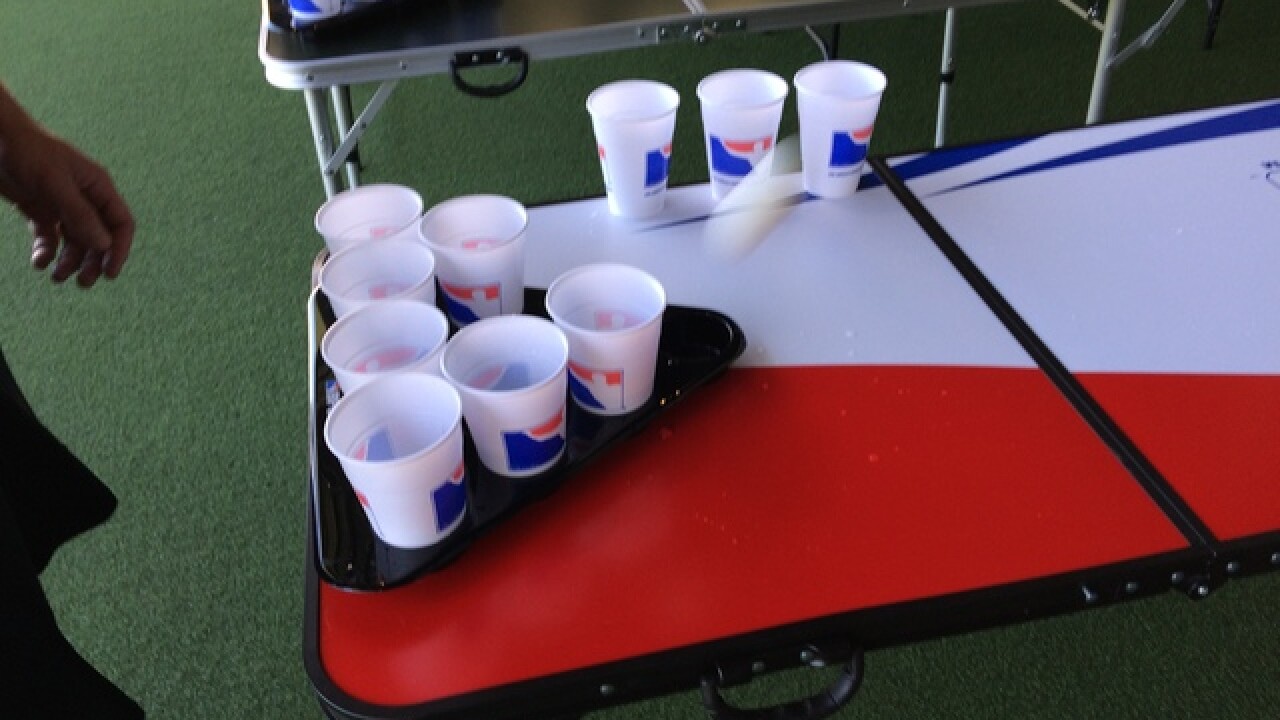 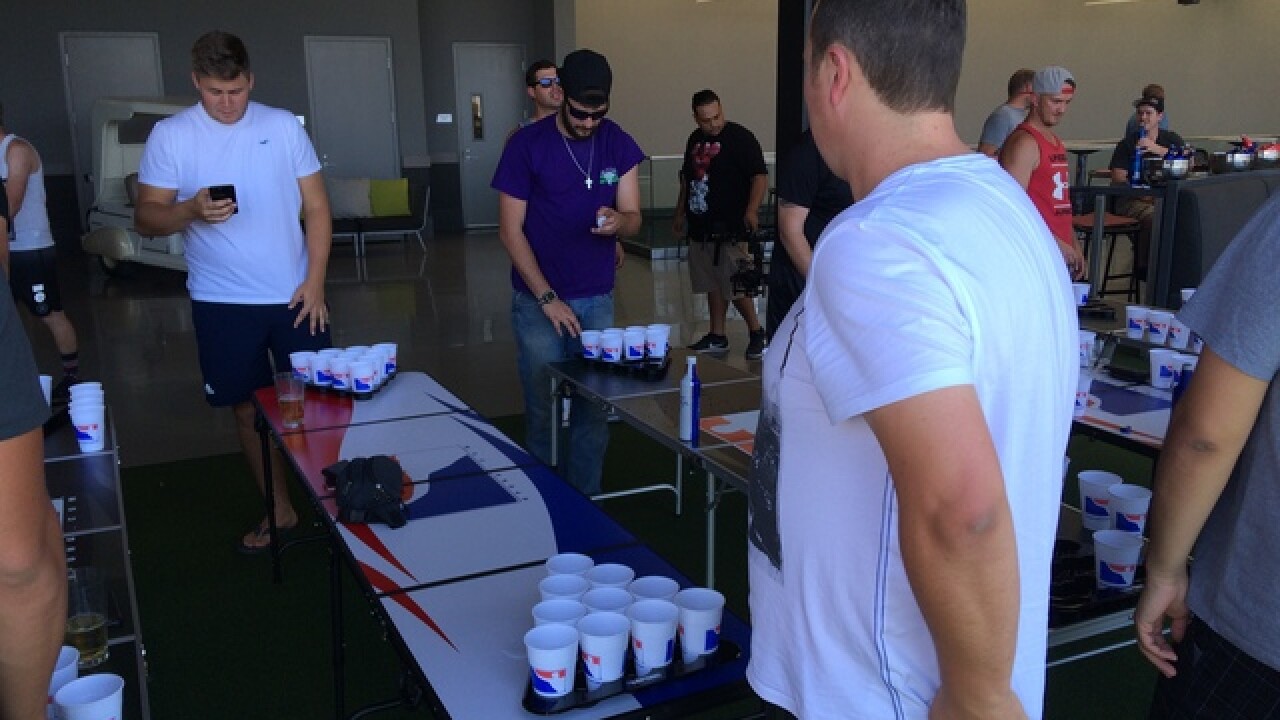 The World Series of Beer Pong XIII is hosting their 6v6 Draft Tournament at Topgolf Las Vegas on the 4th of July.

Nearly 100 players will battle it out for thousands of dollars in prize money as pre-selected team captains will draft their teams on site.

Three 2v2 games will be played simultaneously in each round. Teams must win at least two out of three games to move on to the next round of the tournament. Players are allowed to swap partners within their team as the tournament progresses.

The first round of draft picks began at 1 p.m., and the tournament is scheduled to start at 5 p.m.