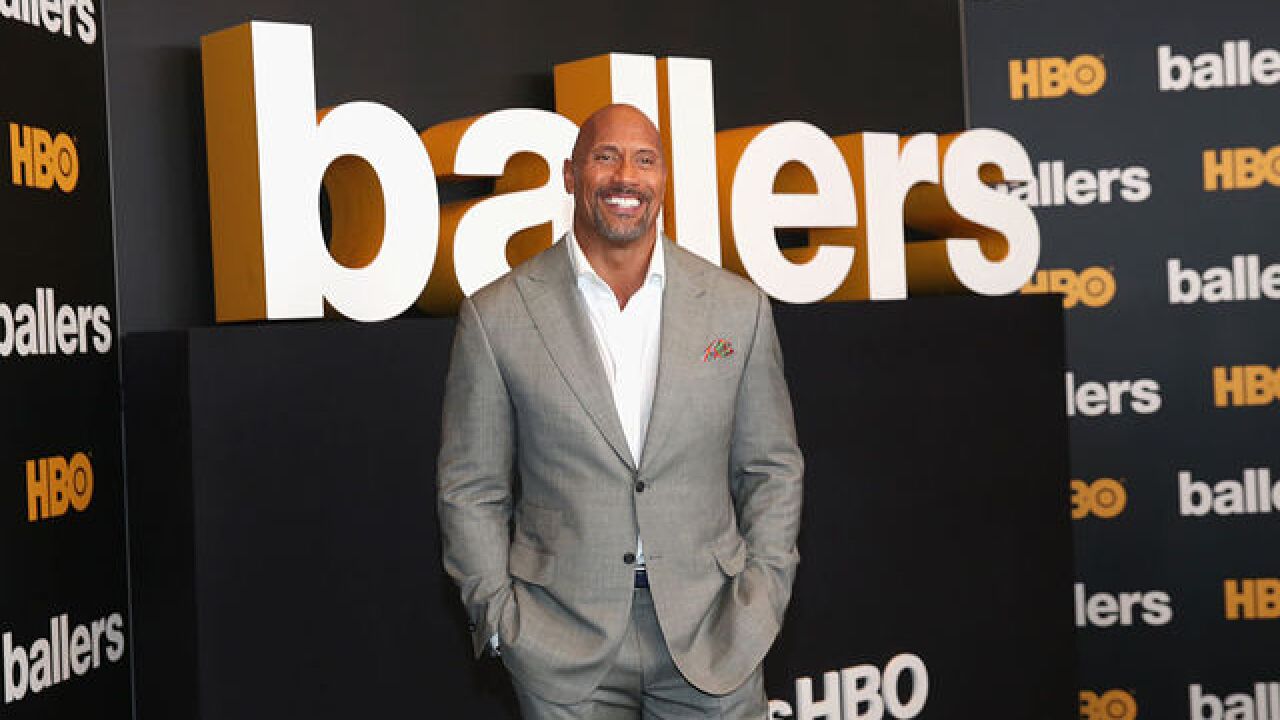 Fans of the HBO comedy "Ballers" may see a familiar sight on this week's episode.

The Cosmopolitan of Las Vegas serves as the premier location in the episode, which follows Spencer Strasmore (played by Dwayne Johnson) as he tries to get help from a billionaire casino owner to bring a professional football team to Las Vegas.

The premiere of "Ballers" last Sunday was reportedly HBO's highest-rated half hour show since 2011.

You can catch the newest episode on July 30 at 10 p.m. ET/PT. Guests at the Cosmo can also watch the episode at the CliQue Bar & Lounge.