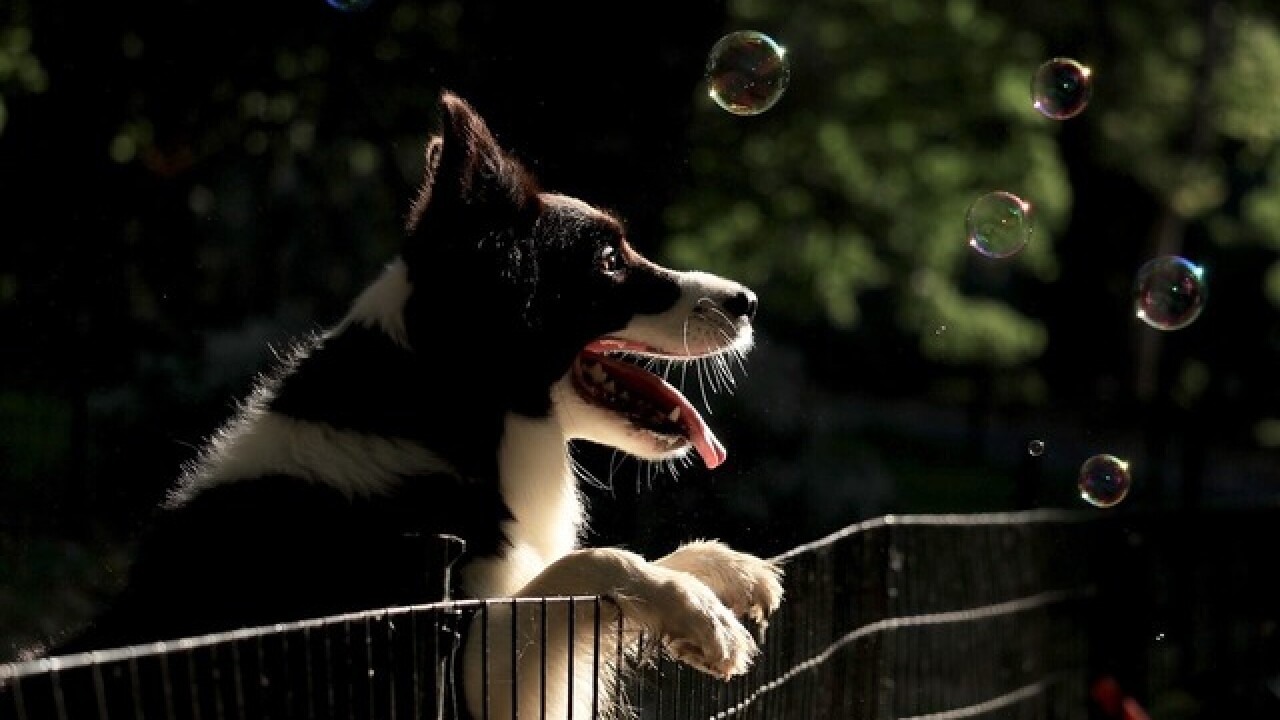 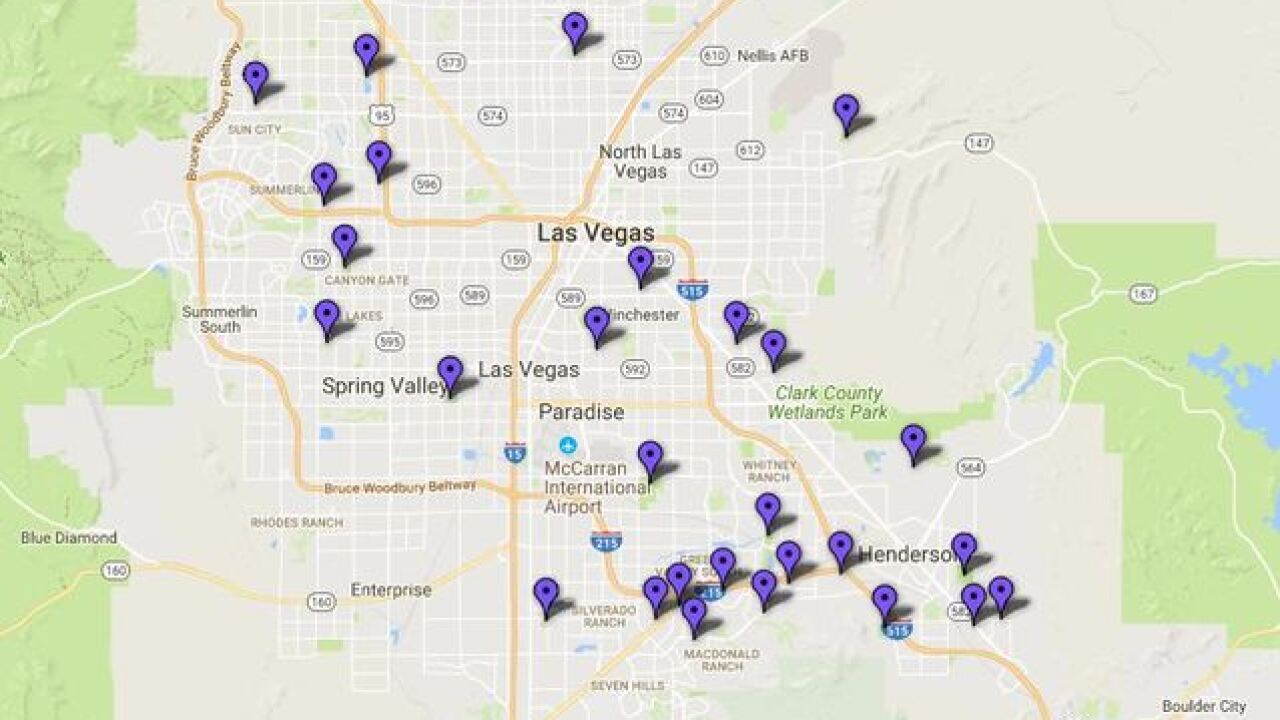 The Trust for Public Land released the first-ever rankings of dog parks for the nation’s top 100 cities with Henderson and Las Vegas faring among the best.

Every year, the organization’s Center for City Park Excellence collects data on the nation’s largest city park systems -- currently the largest 100 systems -- numbers displayed in its online ParkScore rankings. The data is being released ahead of National Puppy Day, on Friday, March 23.

According to The Trust for Public Land’s 2018 survey, there are now 774 off-leash dog parks in the nation’s 100 largest cities. Since 2009, the first year that the survey included dog parks for these cities, their number has increased 40 percent. Over those same years, the number of parks of all kinds increased 23 percent.

According to the survey, the city with the most number of dog parks is New York, with 140 park off-leash dog areas. But the dog park rankings are based in the number of off-leash dog areas per 100,000 population, which pushes New York and some other very large cities further down the list.