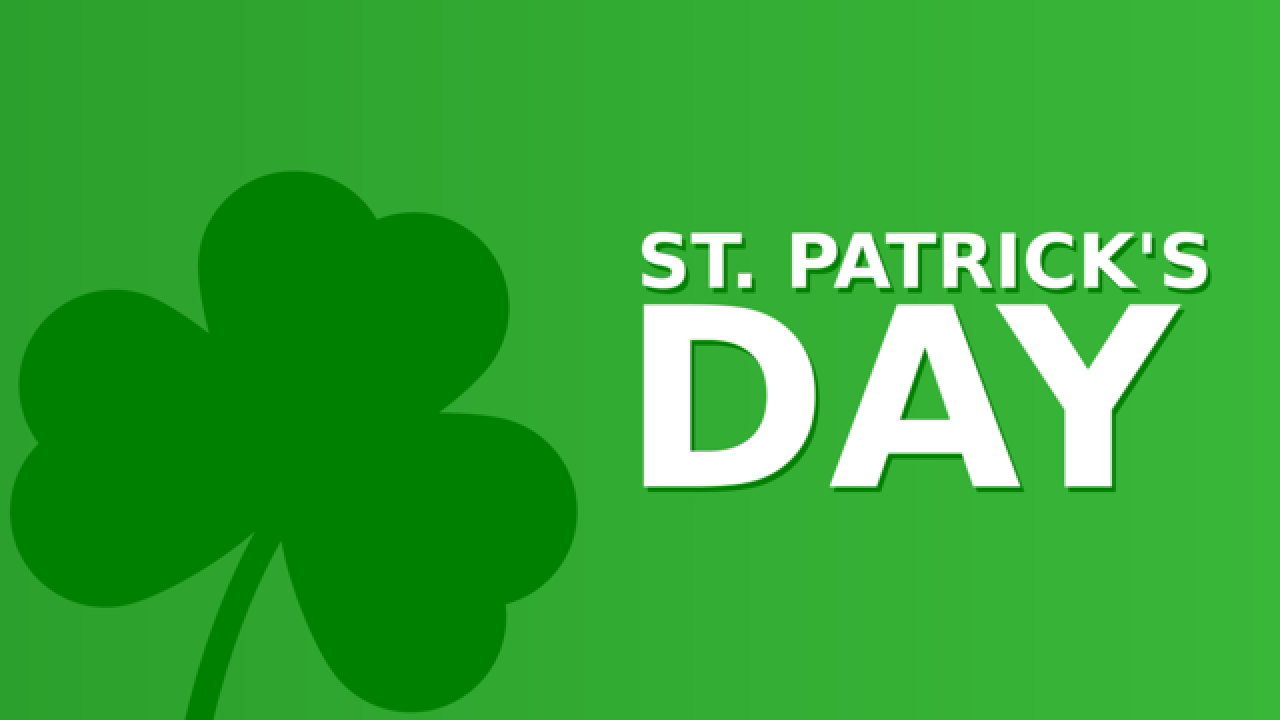 St. Patrick's Day is fast approaching and several of the top places to celebrate the holiday are in Nevada.

That's according to a recent study by WalletHub, which found Henderson at No. 12 and Reno at No. 14. The top of the list, of course, includes Chicago and Boston.

Henderson is known for its St. Patrick Day celebration, held this year from March 16 to 18. The parade is from 10 a.m. to noon March 17. WalletHub also found that Henderson usually has one of the best weather forecasts for the holiday.

In Reno, one of the main St. Patrick's Day celebrations is its Leprechaun Crawl, which will be held on March 17.

Las Vegas also made the top 25 at No. 23. The WalletHub study did find that Las Vegas was among the cities with the highest average price for a St. Patrick's Day ticket.