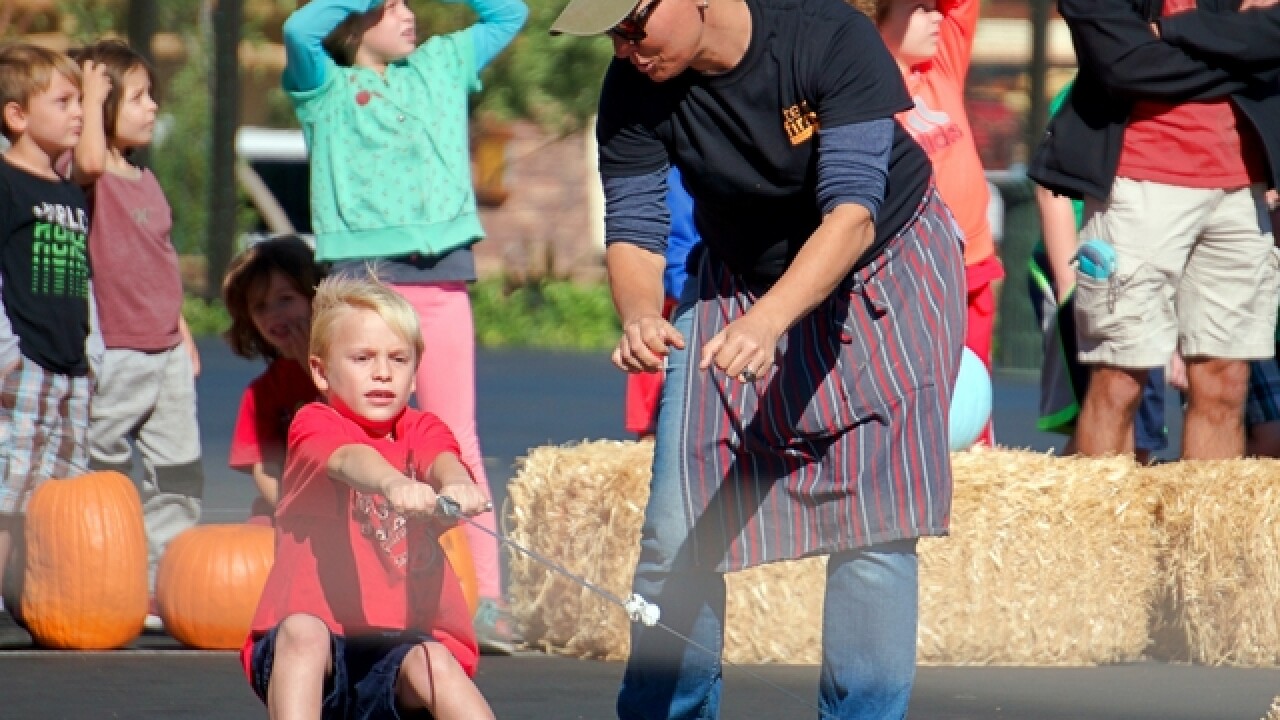 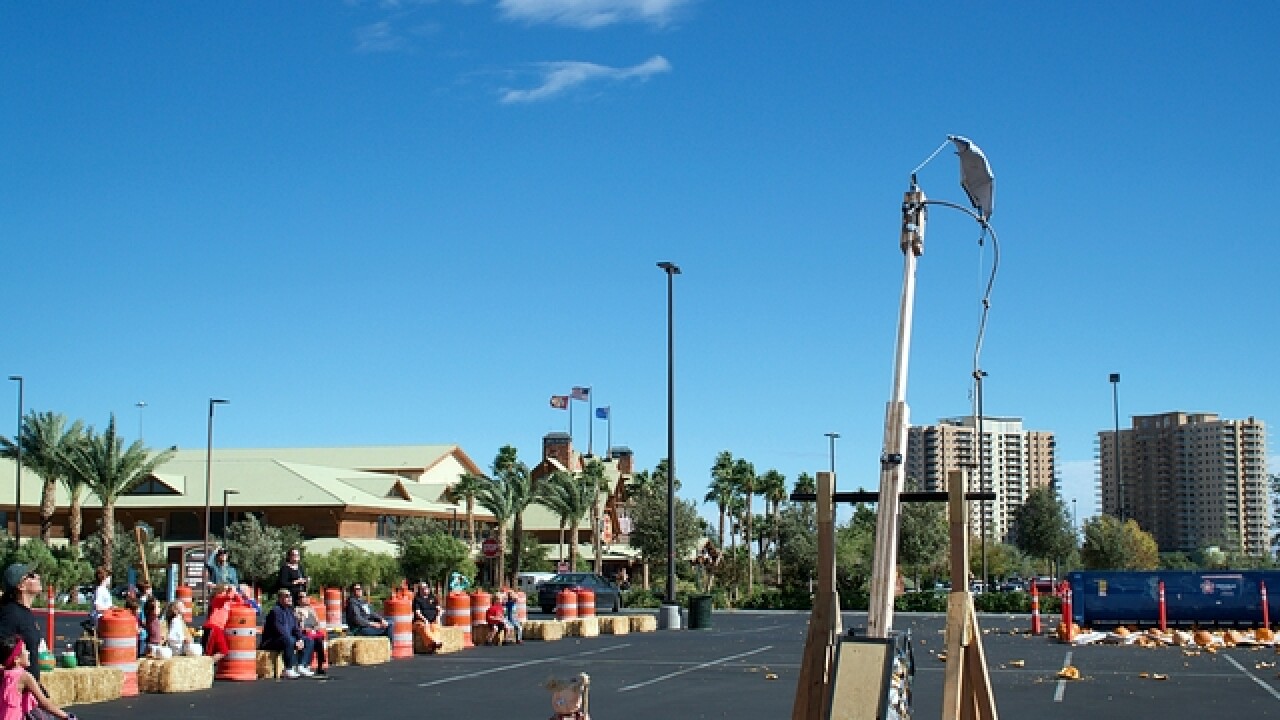 Now that Halloween is over, there will be a pumpkin recycling event at the Silverton hotel-casino parking lot Sunday from 11 a.m. to 3 p.m.

The event is free and open to the public.

The Southern Nevada Christmas Tree Recycling Committee is inviting residents to bring their jack-o-lanterns launch them using one of the two trebuchets that were built specifically for the event. After launching, the pumpkin remnants will be collected and composted into soil.

The trebuchets are expected to cover a 100-foot distance. One trebuchet was built by Southern Nevada Recycling Coordinator, Rachel Lewison and retired U.S. Air Force Director Bruce Romeo. The second trebuchet was built by Rancho High School students enrolled in the magnet program under the direction of Scott Weiler, aerospace engineering teacher. Since its inception in 2016, Pitch-A-Pumpkin has resulted in 37 tons of pumpkins being composted.

In addition, now through Nov. 6, Las Vegas Livestock, in coordination with University of Nevada Cooperative Extension, will provide collection bins at the following locations:

Take to location near you and throw into the large open top box identified at that location.

The pumpkins will be fed to pigs and other livestock being raised near Apex.

For more information, the public can call the Master Gardener Helpline at 702-257-5555.