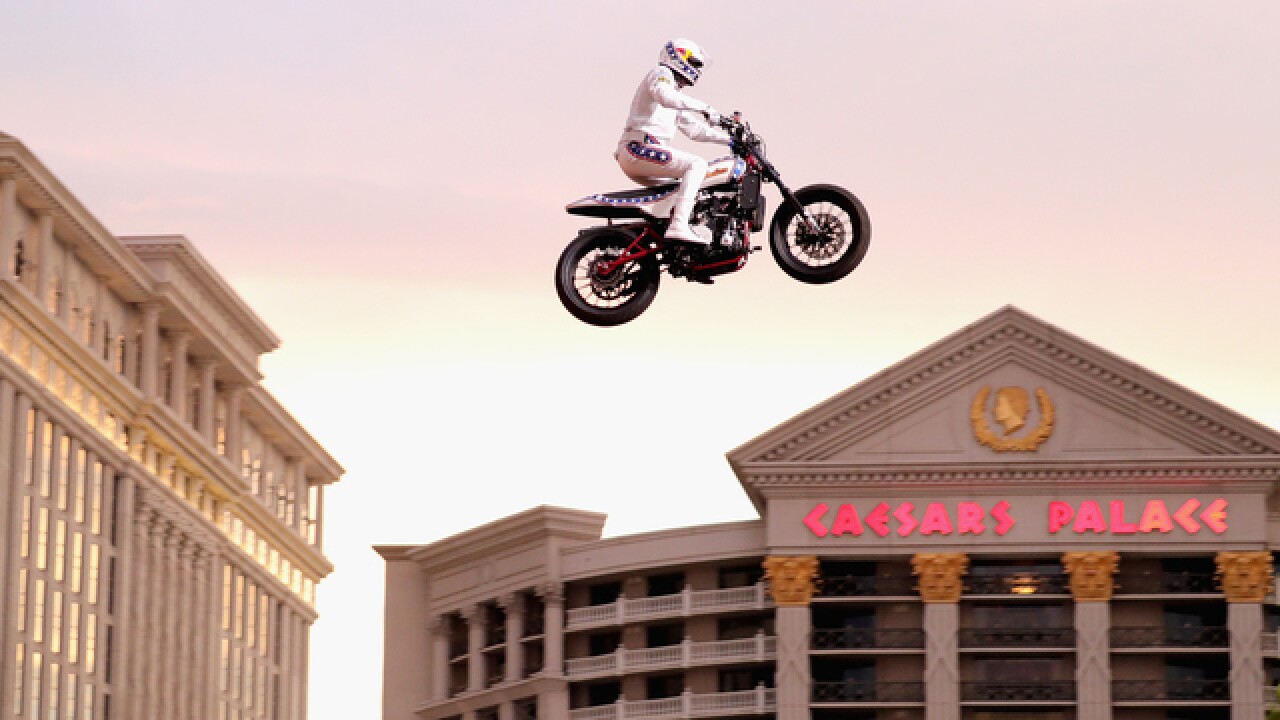 Following Travis Pastrana's jump over the fountains at Caesars Palace, Nitro Circus is bringing a stage show to Las Vegas.

Nitro Circus is creating its first-ever resident stage show to open at Bally’s Las Vegas in spring 2019. This all-new production will feature athletes performing stunts in a fully choreographed event.

The show will take over the Jubilee Theater, to be reimagined, redesigned and renamed the Nitro Circus Theater, offering guests an up-close look at all the action. Tickets will be available for purchase beginning October 2018.

The show is said to be the first to showcase freestyle motocross and BMX tricks in an intimate theater setting. It will also feature the best in skate, scooter and Nitro Circus’ infamous contraptions.

Using ramps that will stretch throughout the venue, incorporating a platform stage and even the side walls, athletes will perform in and around the audience. Nitro Circus Theater will also feature video screen installations, inviting the audience into this action sports playground. As the show proceeds, the set and scenery will change, taking the audience into different elements of the Nitro Circus experience.