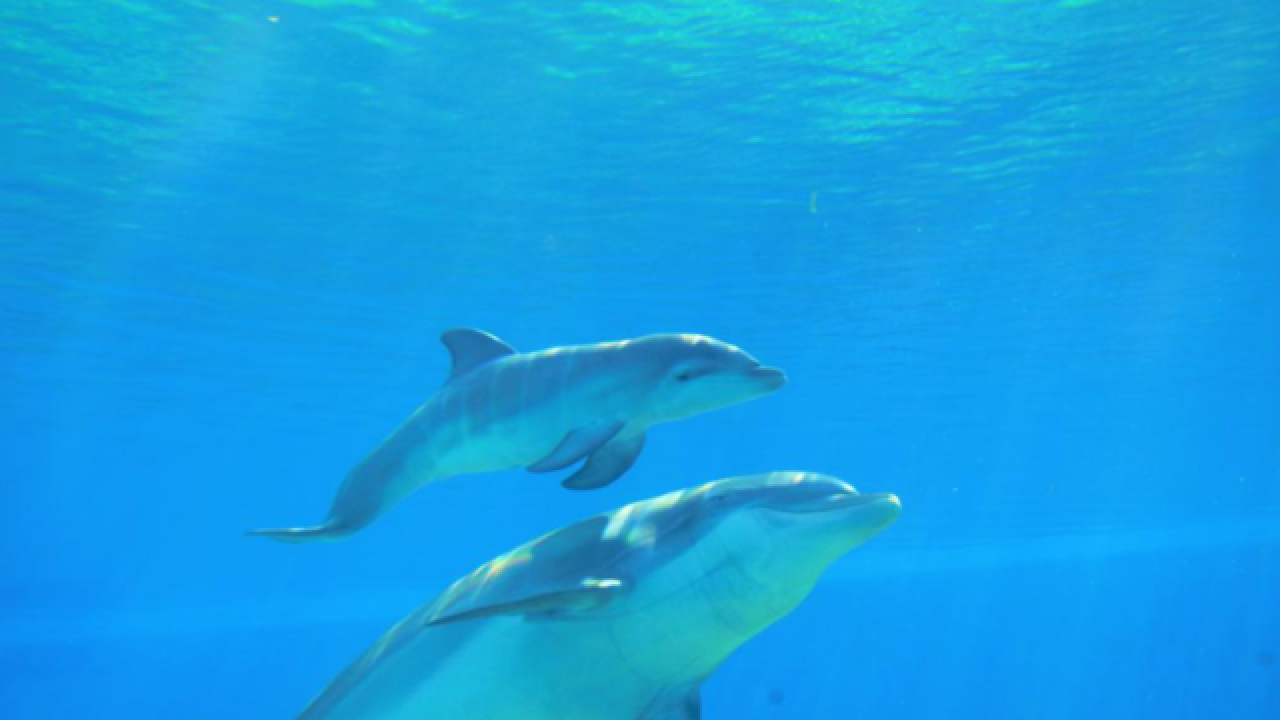 Copyright 2018 Scripps Media, Inc. All rights reserved. This material may not be published, broadcast, rewritten, or redistributed.
The Mirage 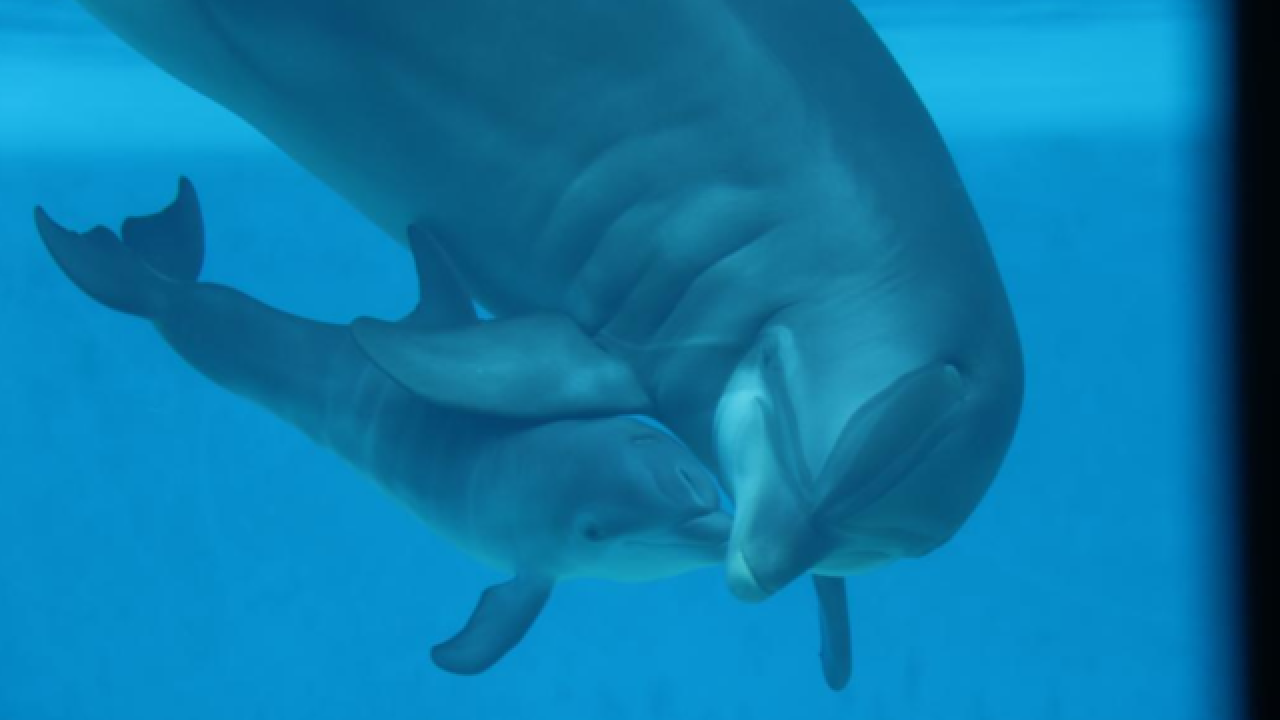 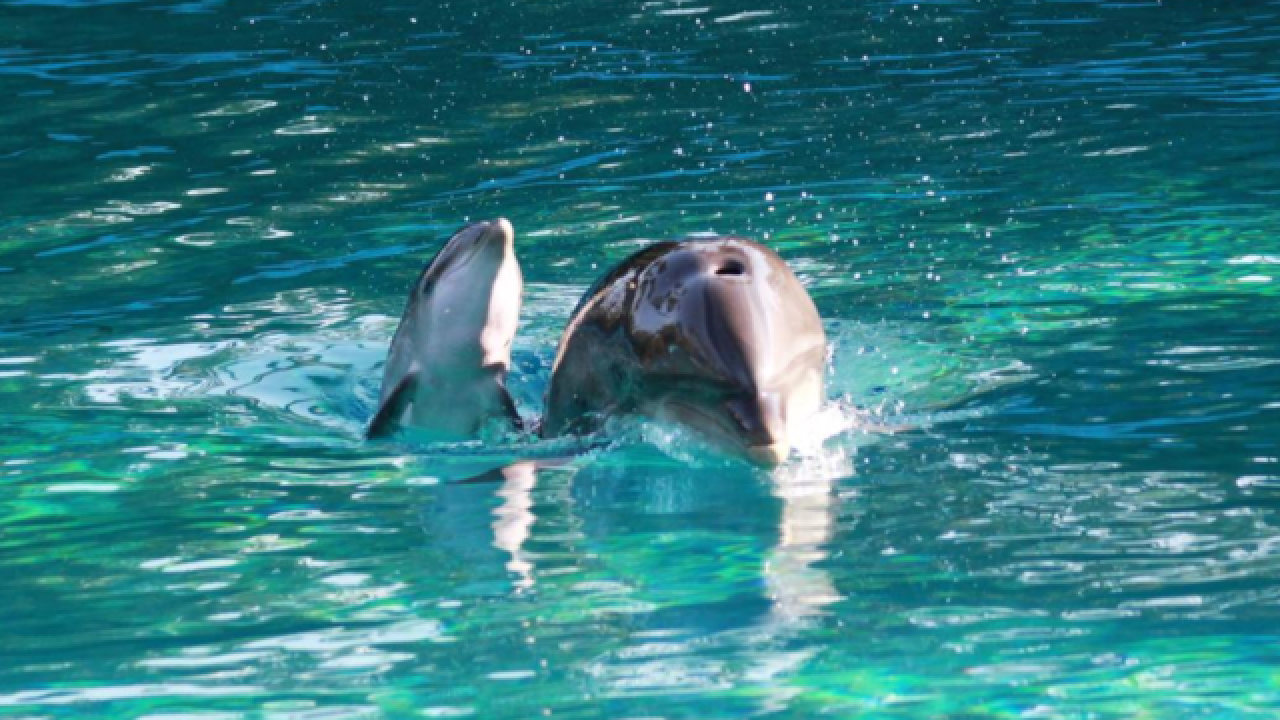 The Mirage has welcomed a new bottlenose dolphin calf.

The female calf was born at Siegfried & Roy’s Secret Garden and Dolphin Habitat on Aug. 11 at 10:50 p.m. to first-time mother Sofi. The Mirage reports both mother and calf are doing well and that the calf is nursing well and bonding with her mother as she closely follows mom around the habitat.

There are several milestones to pass in the coming days and weeks, but the Animal Care team reports they are cautiously optimistic that they have a healthy new addition to their aquatic family.

Sofi and her calf are in the Birthing and Research pool, which is open to public viewing during the facility’s operational hours. Alongside the new mother and calf are Duchess, Huf N Puf, Bella and Coco, who celebrated her first birthday on July 17. The father of the new calf is Kenobi, a 19-year-old that resides at the Georgia Aquarium.

Plans for naming the baby calf will be announced at a later date.