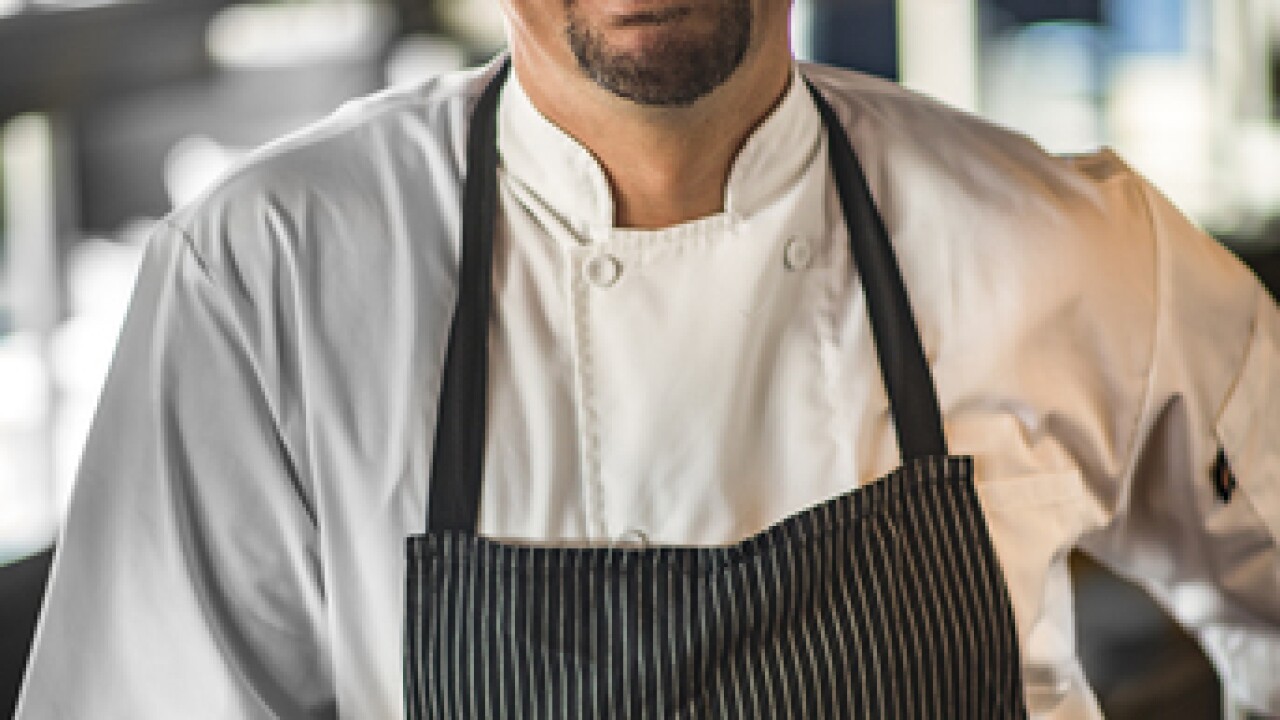 Copyright 2018 Scripps Media, Inc. All rights reserved. This material may not be published, broadcast, rewritten, or redistributed.
Peter Harasty Photography

In his newly created role, Church will oversee the company’s restaurant program at its eight casinos and the nearly 60 taverns operated in Nevada by PT’s Entertainment Group. Initially, Church will have direct involvement in Golden Entertainment’s plans to upgrade and enhance the restaurant offerings at the Stratosphere Hotel, Casino & Tower.

Church described his creative process for designing a menu item as "seasonally inspired ingredients with a progressive technique.” Church has won numerous awards for his take on traditional American cuisine. Many of his culinary creations have been recognized by local and national dining publications.

Prior to moving to Las Vegas, Church rose through the ranks of kitchen operations to executive chef positions at Bradley Ogden’s Root 246 in Solvang, Calif., and Michael Mina’s XIV in Los Angeles. On the Strip, Church was executive chef at RM Seafood and Rx Broiler Room at Mandalay Bay for Chef Rick Moonen, which earned Desert Companion Magazine’s 'Best New Restaurant' in 2015. Other awards Church earned include being named a 'Rising Chef' by Wine Spectator Magazine and a 'Top Chef de Cuisine' by Las Vegas Life Magazine.

Off the Strip, Church created Artisanal Foods Café in 2016 and was a partner and chef in M.T.O. Café from 2013 to 2015. Vegas Seven magazine awarded Church 'Best Pop Up' menu for the 'Sunday Supper Series' he created at M.T.O. Café. Prior to joining Golden Entertainment, Church was the executive chef at Aureole at Mandalay Bay.