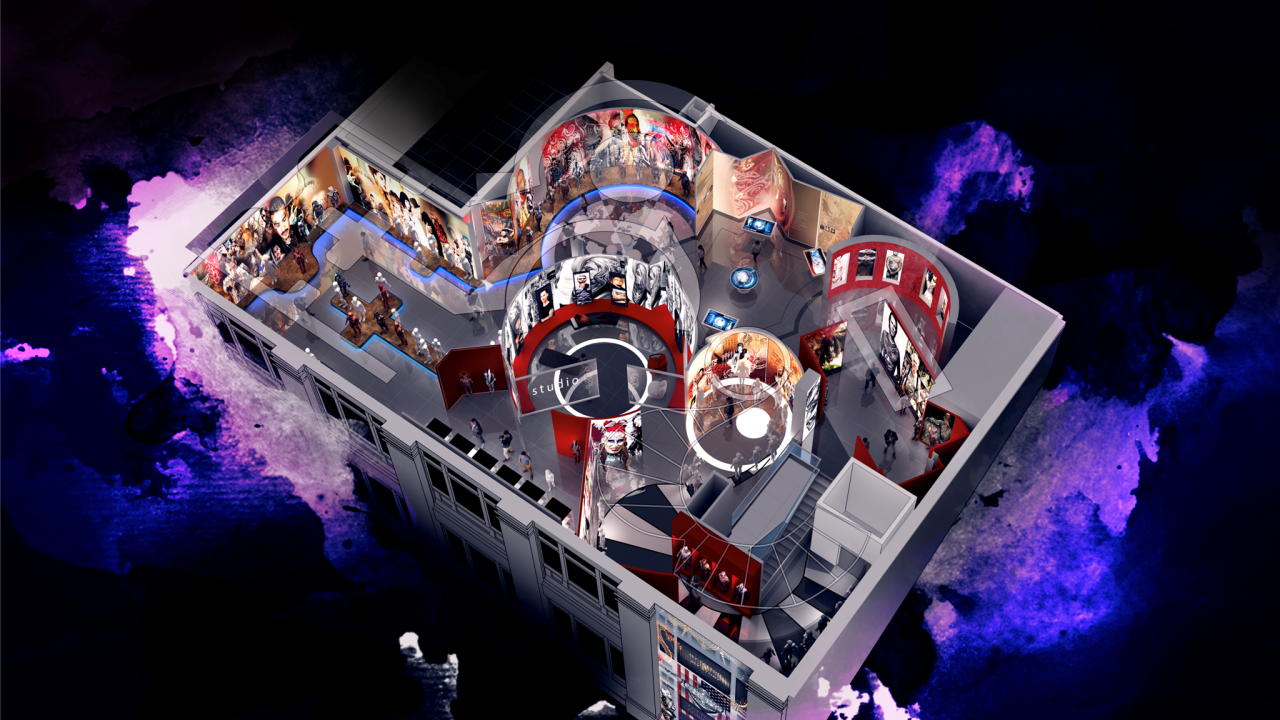 Similar to a “fun house,” the venue will feature tattoo-themed rooms with interactive activities and will showcase 500 works of art by 100 of the world’s best tattoo artists.

The exhibition will include a live tattoo demonstration studio with both local and visiting tattoo artists headlining.

The event promises to be an immersive experience developed specifically for the new Las Vegas venue. After a 3 month stay at The LINQ, the Tattoo’d America Pop Museum will launch a multi-city tour around the United States.

Las Vegas was selected as the premiere exhibition location for its tour because the city ranks second on Inked Magazine's list of "Top Tattooed Cities in America."

Las Vegas welcomes millions of visitors from around the world and is home to the second highest per capita number of tattoo artists. Tourists account for 75% of the total tattoos received in the city, making it the seventh most popular tourist destination for tattoos worldwide.

Tickets for the Tattoo’d America Pop Museum go on sale online Feb. 19 and cost $27. The event will open to the public March 12.

Special preview rates will be available for Nevada residents for a limited time. There will be a soft opening for the Las Vegas tattoo industry on Feb. 28.

The Tattoo’d America Pop Museum is casting for tattooed talent to audition for an opportunity to serve as “Pop Vegas Players.”

Qualified individuals will be live actors responsible for engaging and entertaining visitors.

Applicants are invited to submit photos and resumes, including three references, to jobs@popvegaslinq.com and can submit art on Instagram using the hashtag #TAPMArtistLV.