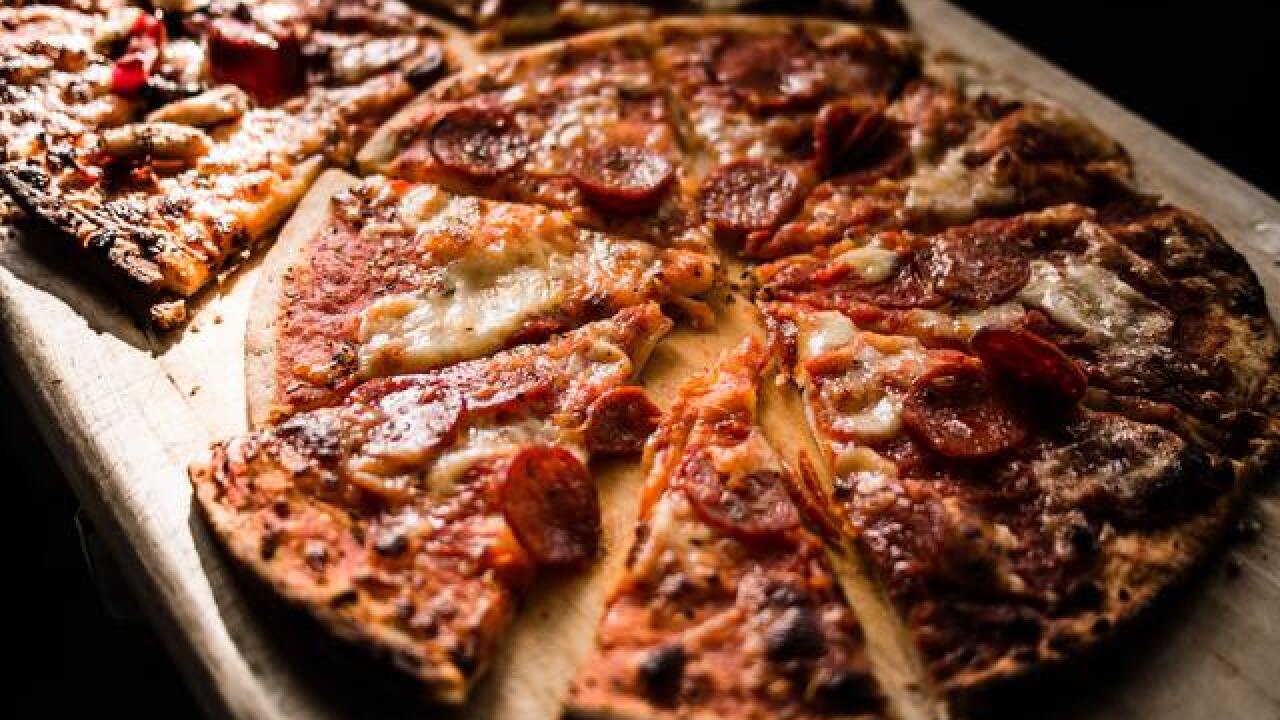 A new pizza place is coming to Downtown Las Vegas, and it's being teased as a Chuck E. Cheese for heavy metal fans.

Called Heavy Metal Pizza Party, the new restaurant is being run by Branden Powers, who is known for other eclectic eateries around the valley such as the Golden Tiki and Evel Pie.

According to Pace Vegas, the restaurant will have pinball and arcade games, along with heavy metal music playing throughout the space.

Heavy Metal Pizza Party will open at 1212 South Main Street, near Charleston Boulevard. According to the Golden Tiki's Facebook page, the new pizza restaurant will open Halloween this year.