The Golden Tiki in Las Vegas is celebrating the birthday of Donn Beach, the founder of tiki bar culture, on February 22 from 9 p.m. to midnight. 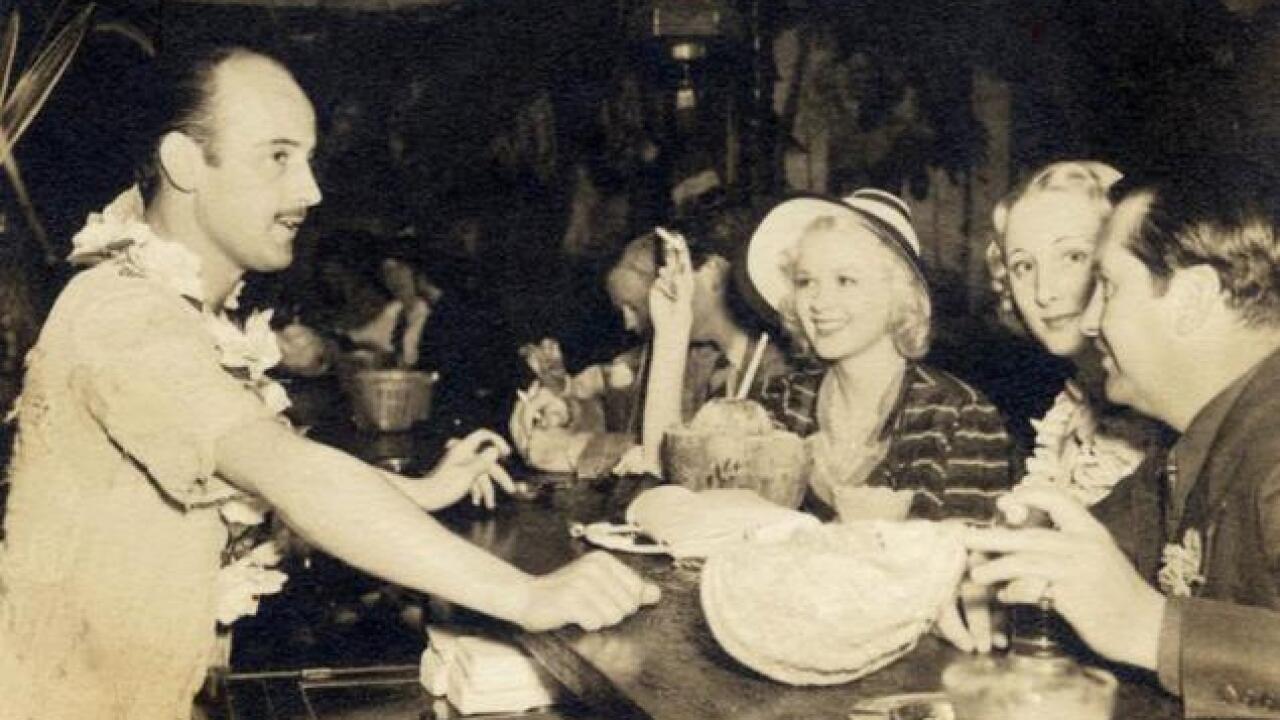 Hammargren, a retired neurosurgeon and collector of unusual Las Vegas artifacts, attended the festivities with his family.

"I just thought we were going out for a drink," Hammargren told his family, friends, and fans who gathered in his honor. "It was a total surprise to be included in the shrunken head collection, and it means the world to me."

The shrunken head was created by Smithsonian artist Terry Barr, and was sculpted over the course of four weeks. It's the 11th shrunken head on display at the Golden Tiki, and sits on display alongside the likes of Norm Clarke, Carrot Top, Robin Leach, Claire Sinclair, magician Murray Sawchuck, and Vinnie Paul of Pantera.

The Golden Tiki in Las Vegas is celebrating the birthday of Donn Beach, the founder of tiki bar culture, on February 22 from 9 p.m. to midnight.

"It's pretty simple, there really wouldn't be any tiki bars without Donn Beach," said Branden Powers, managing partner of The Golden Tiki. "So why wouldn't we throw him a birthday party? Every tiki bar should do it!"

Donn Beach was born as Earnest Raymond Beaumont Gantt in Texas on Feb. 22, 1907. After traveling the Caribbean and South Pacific, briefly working as a bootlegger, he opened his legendary bar called Don the Beachcomber in Hollywood in 1933.

Gantt legally changed his name to Donn Beach later in life and was instrumental in creating the International Marketplace in Waikiki. He also saw a string of Don the Beachcomber bars open across the U.S., though he didn't retain ownership. He passed away in 1989.

The celebration will also have a special performance by house band The Sharps, and guests are encouraged to wear Hawaiian shirts and tiki wear. Admission is free.