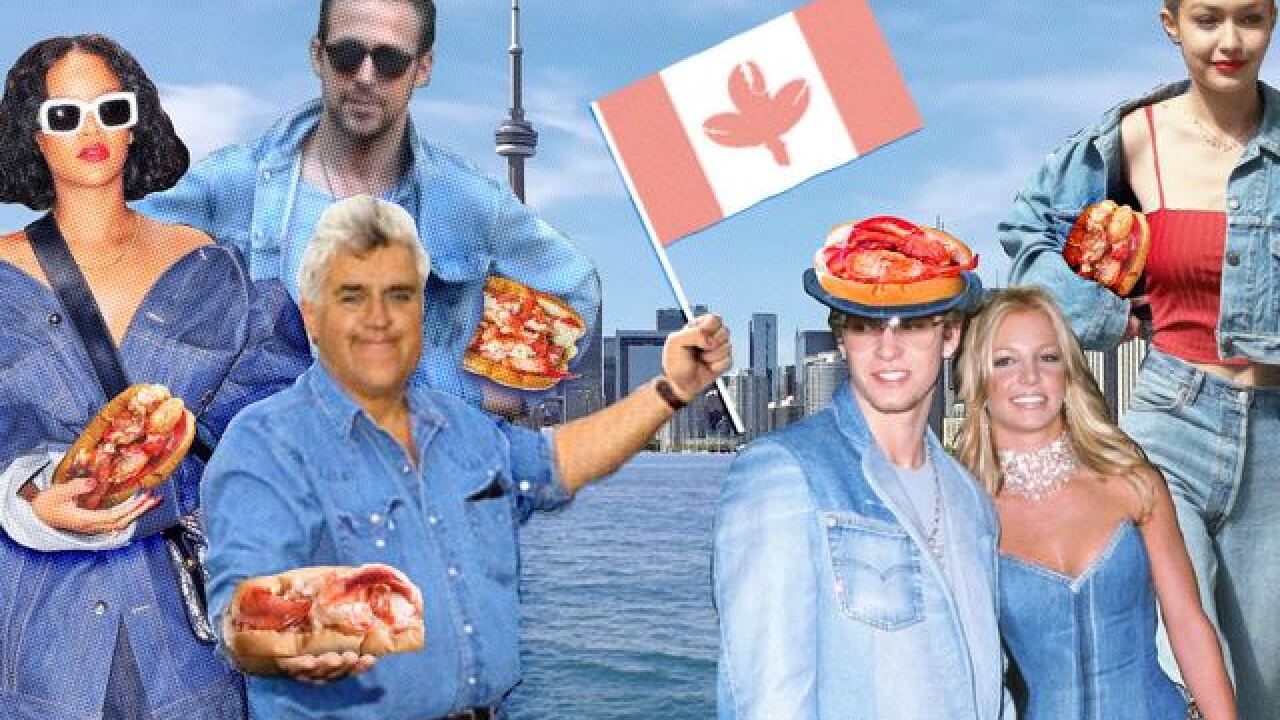 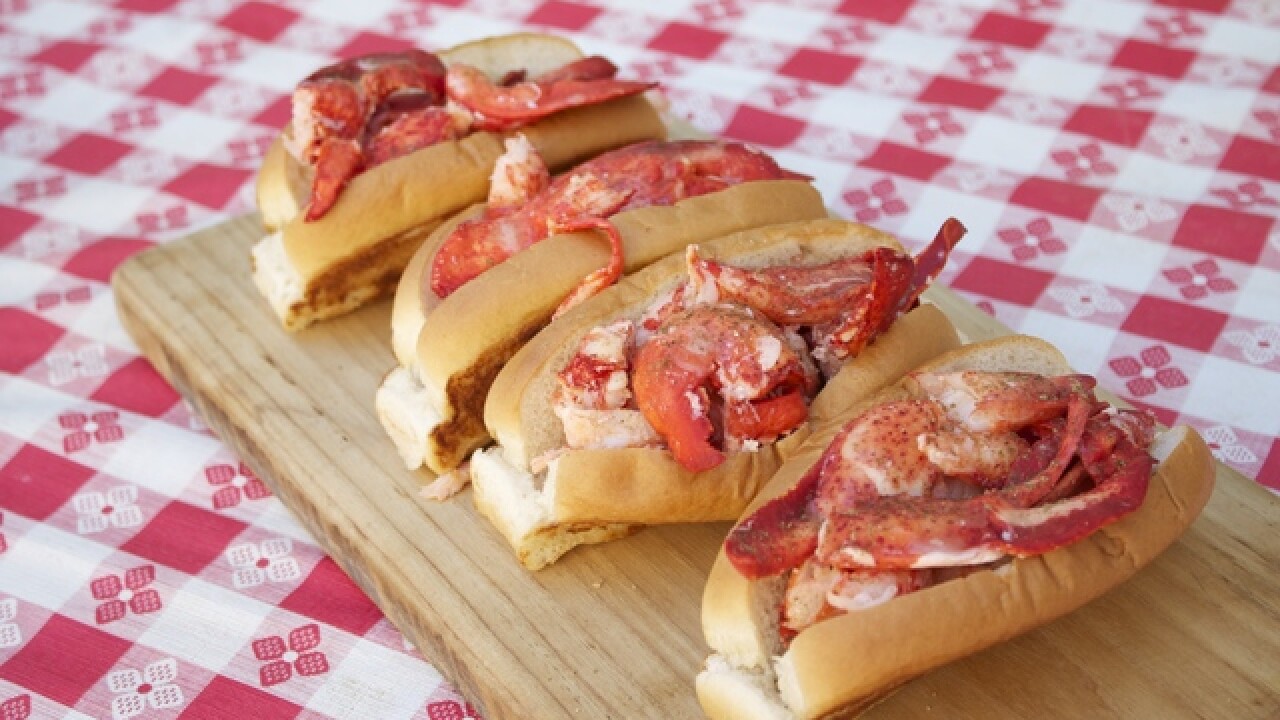 Apparently there are two National Lobster Days -- September 25 (as declared by Congress) and June 15.

We don't mind celebrating twice and neither does Luke's Lobsters. However, their celebration has a slightly different twist.

Apparently, the lobster you eat during the summer months is primarily from Canada. Luke's Lobster is giving away free lobster rolls to the first 450 people who come to one of their locations in a "Canadian Tuxedo."

Don't worry though. You probably won't have to go to Canada to buy a special tuxedo. All you have to do is wear your finest denim outfit. And if you don't know where Luke's Lobster is located, it is pretty easy to find. It's at the Fashion Show Mall on the Las Vegas Strip.

They aren't the only ones who are celebrating though.

Lobster ME Miracle Mile and Grand Canale Shoppes locations will be giving out complimentary lobster macaroni and cheese to the first 50 customers.  This dish features creamy macaroni topped with crunchy onions, lobster and chives. Their lobster rolls, lobster knuckle sandwiches and lobster grilled cheeses will also be available.

Or, there are several restaurants at The Venetian/The Palazzo that will be happy to serve you lobster.

The fresh Maine lobster at Aquaknox is stuffed stuffed with crab and mesquite roasted in a custom-built oven.

Lagasse's Stadium offers a decadent lobster grilled cheese made with sauteed lobster on Texas toast with fontina and boursin cheese.

Sugarcane raw bar grill will be bringing the classic flavors of New England to The Strip with a delicious Mini Maine Lobster Rolls [dropbox.com] with Old Bay spice and dill.