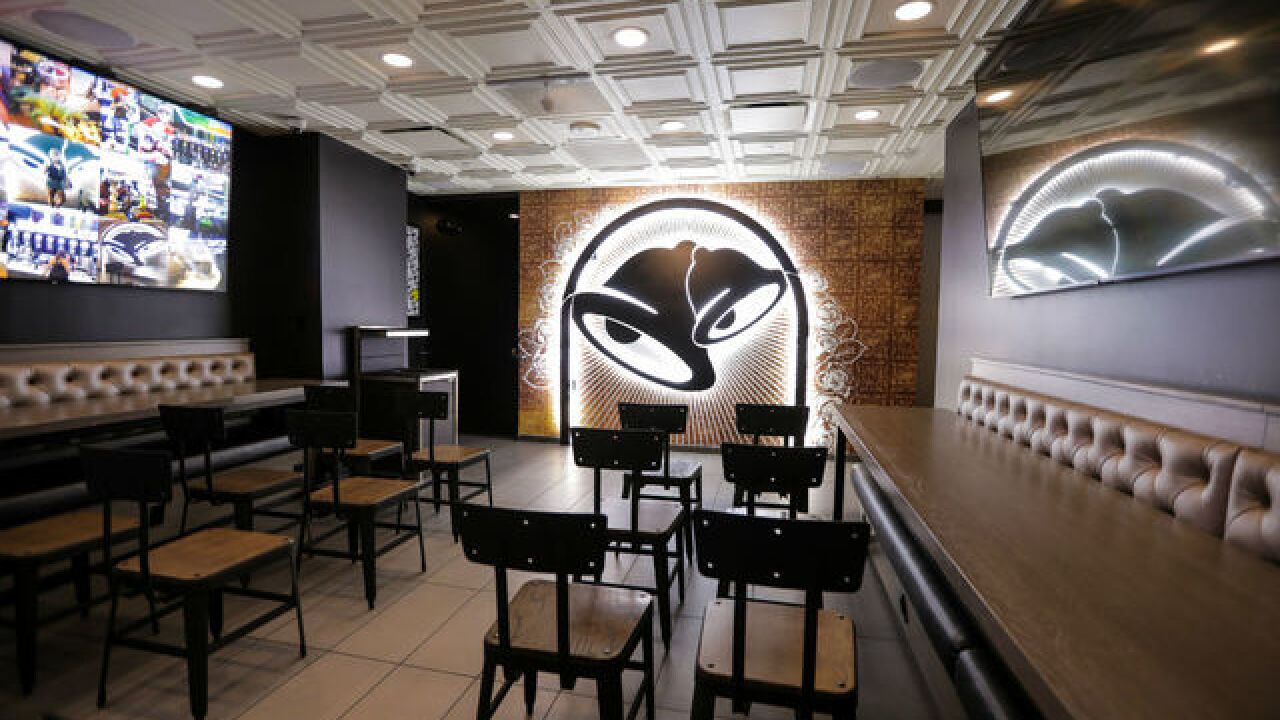 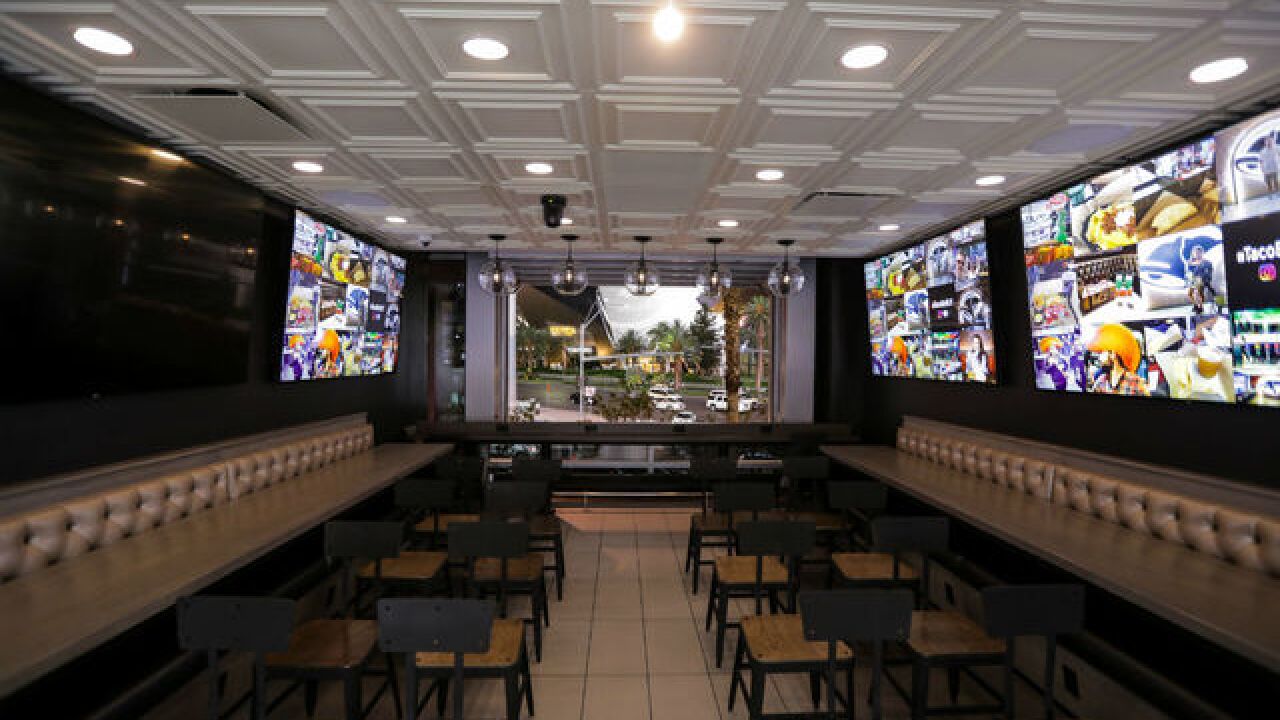 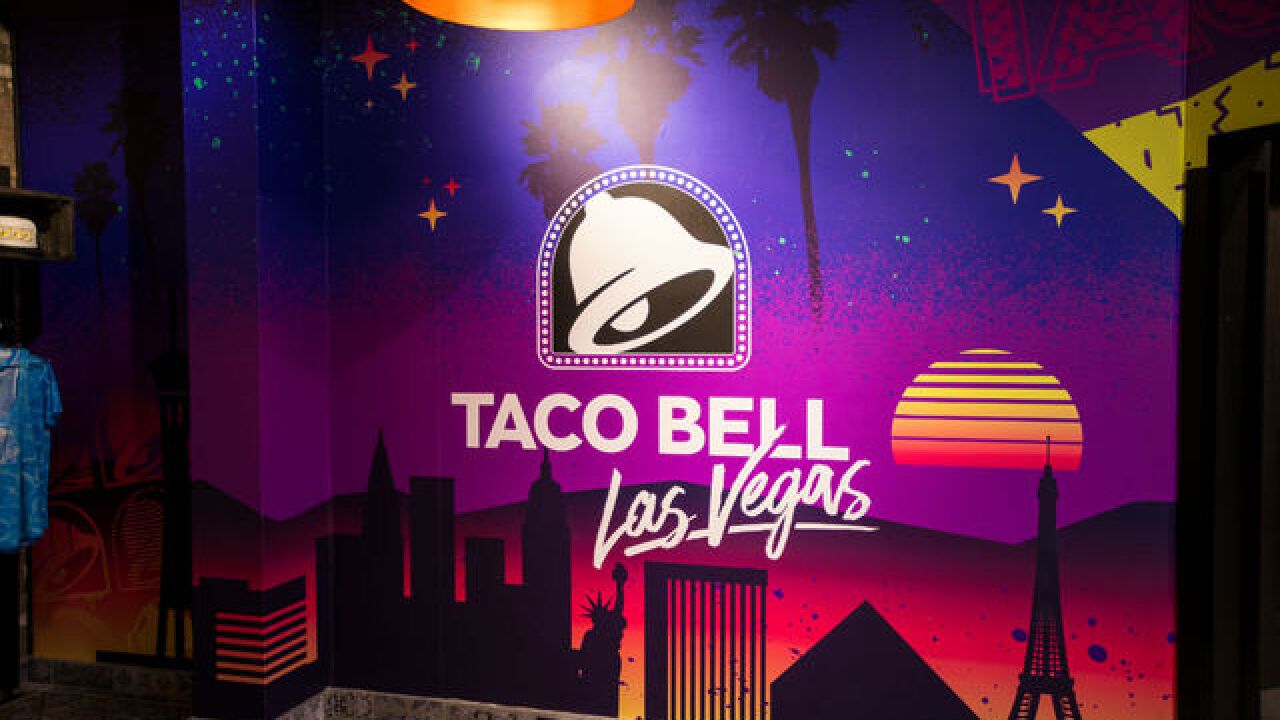 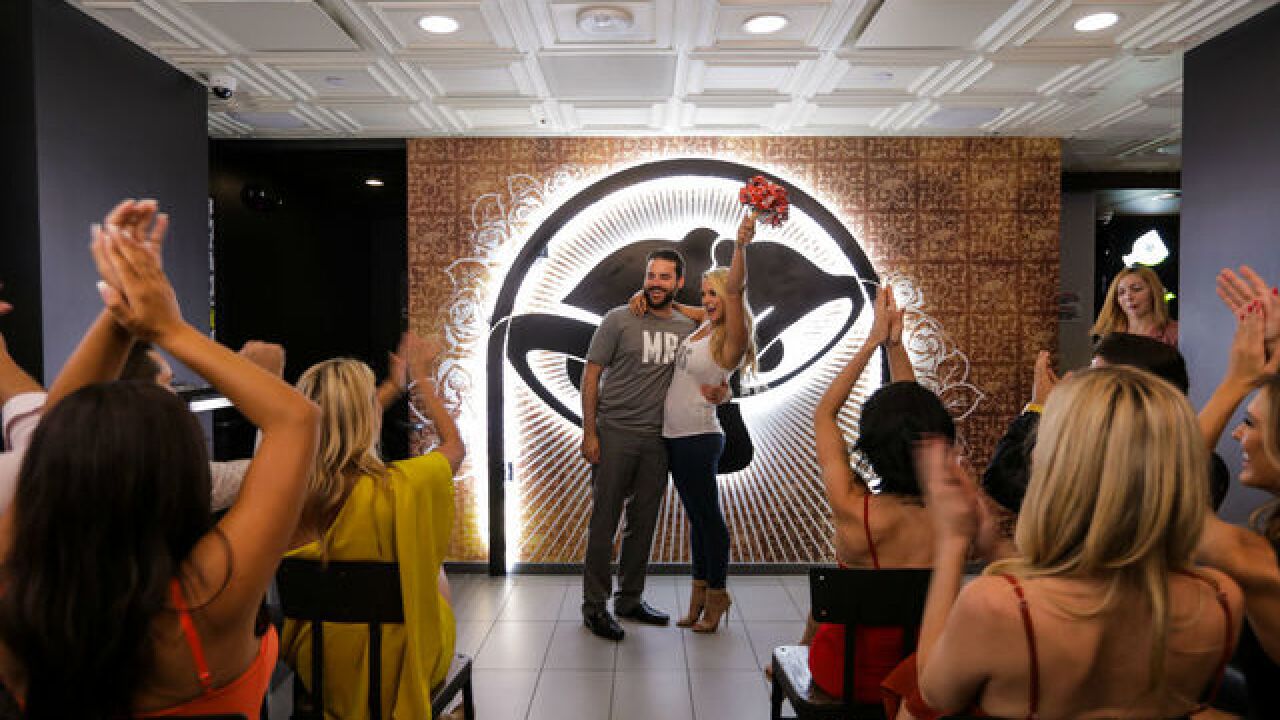 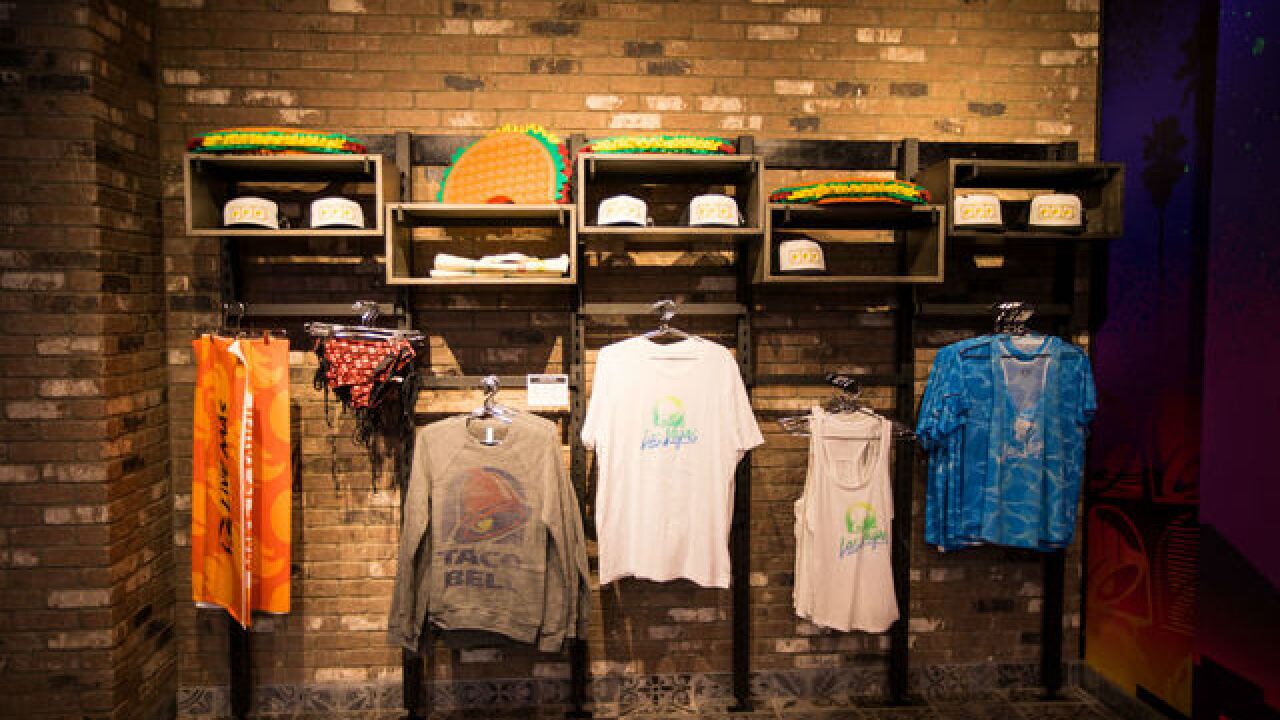 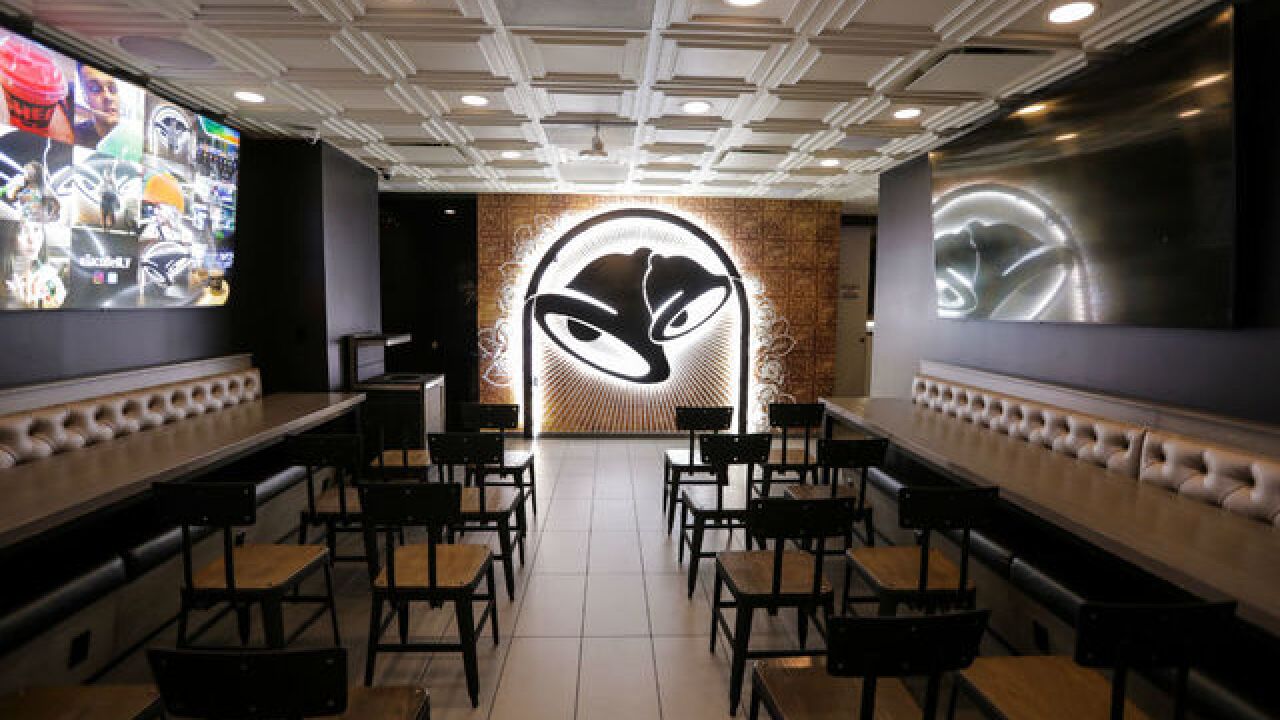 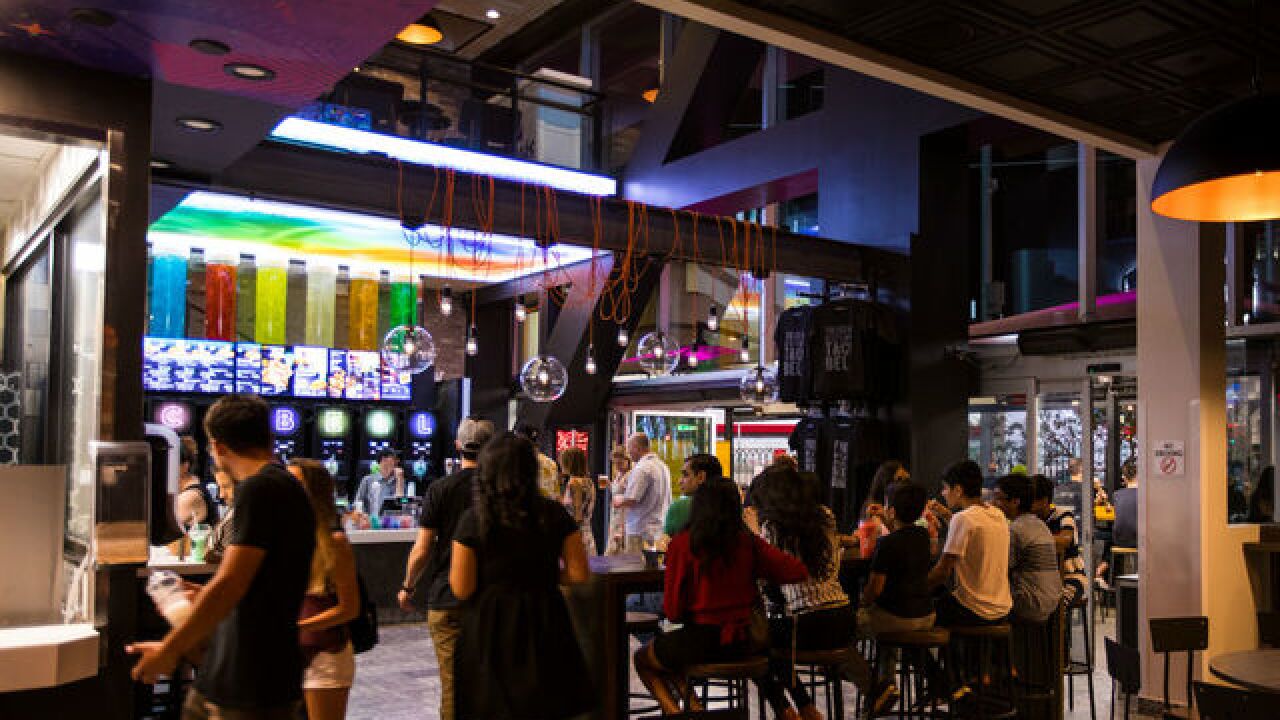 Two years since its grand opening on the Las Vegas Strip, Taco Bell’s busiest location unveils their grand expansion today. To celebrate, the company’s flagship location will be giving away commemorative merchandise and a Doritos Locos Taco to the first 100 fans starting at 8 p.m. Sept. 25.

With the additional 1,200 square feet, the expansion adds a brand-new second floor private space with Las Vegas Strip views, serviced by a new second floor bar capable of hosting larger weddings and additional special events. On the first floor, guests will find a larger interior dining area, retail space, an expanded kitchen and back of house, and self-order kiosks. The added space came from neighboring Bonanno’s Pizzeria which relocated to the MGM Hotel and Casino Food Court.

Since its opening in November of 2016, the Flagship Cantina location has showcased many brand-firsts, including 24-hour service, DJ entertainment, VIP lounges, weddings, retail experience and a Freeze wall; all of which contributed to its success and desire to expand and meet increased consumer demands.

It’s that consumer demand that leads to Taco Bell eyeing a second Cantina location in Las Vegas with franchise partners Diversified Restaurant Group, this time on historic Fremont Street. Slated for a 2019 opening, the 6,000 square foot location would take over a portion of the former El Portal Theatre which closed in the late 1970s.