The Orleans will allow you to shoot a bow and arrow inside the casino... Sort of

Virtual Zone at The Orleans makes it possible

Did you know that you can shoot a bow and arrow inside of a casino now? 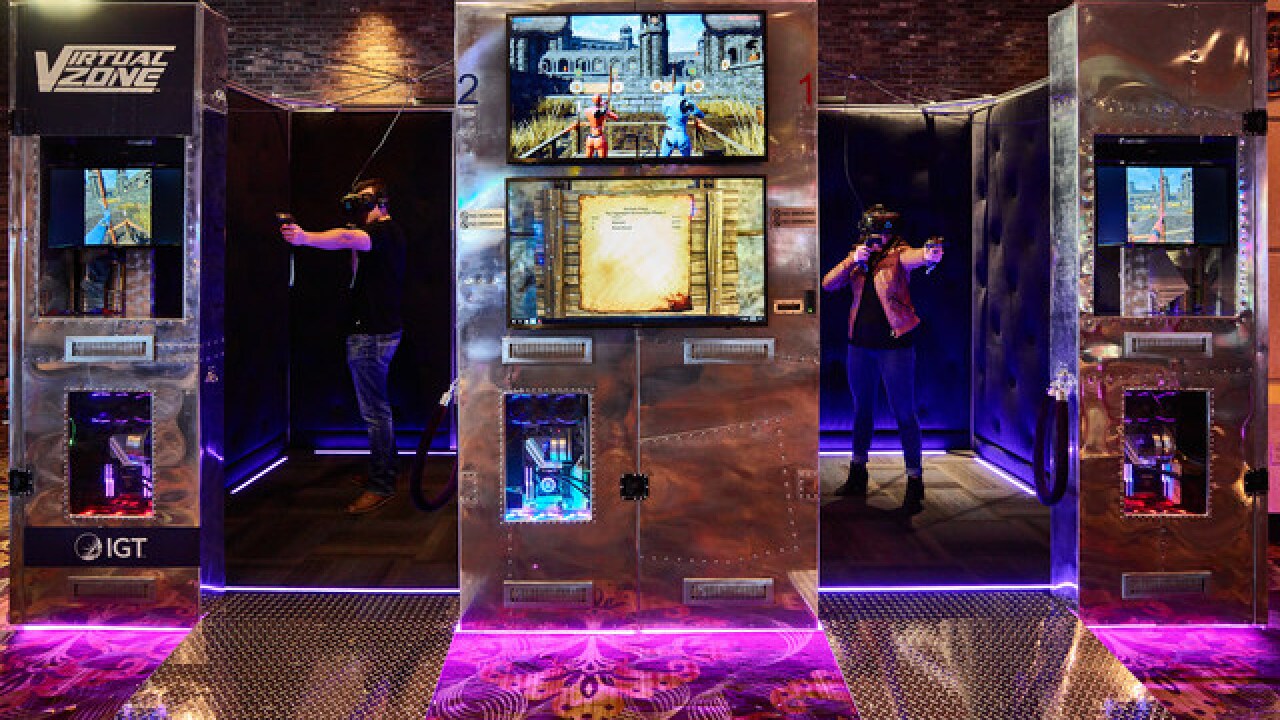 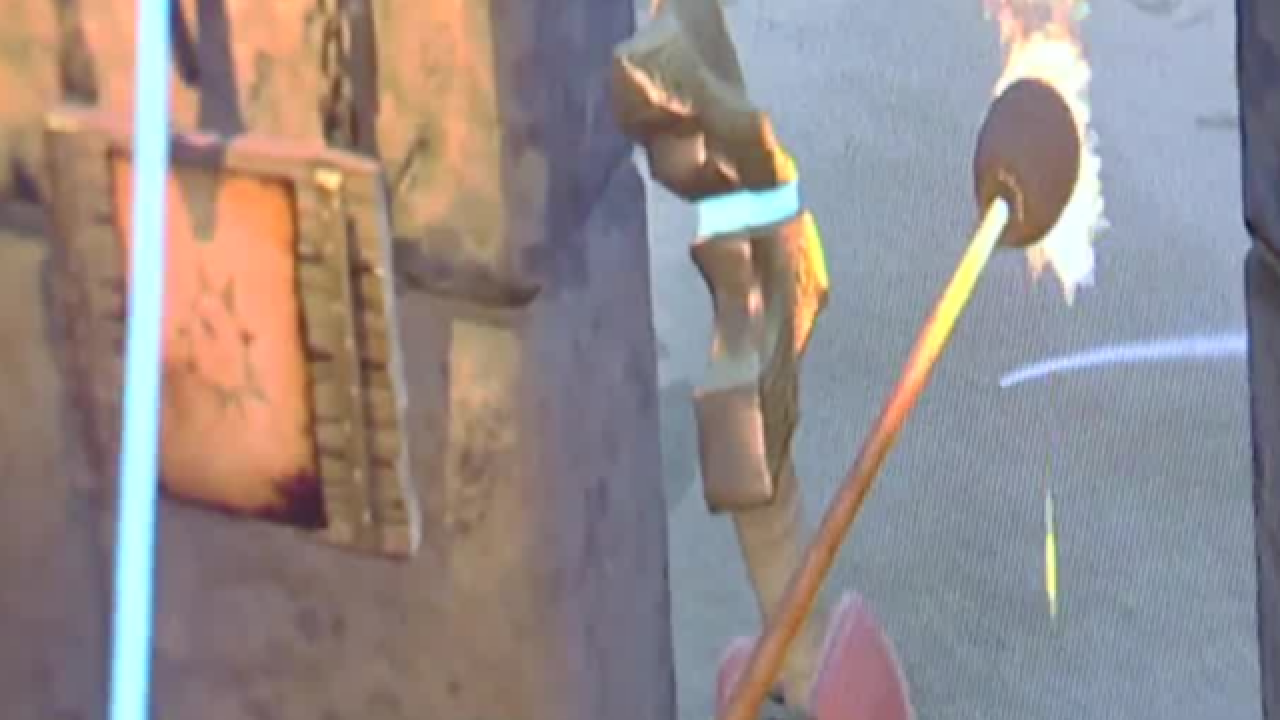 Did you know that you can shoot a bow and arrow inside of a casino now?

It's true. The Orleans is inviting guests to test their archery skills in its all-new Virtual Zone, located near Bailiwick pub.

The virtual reality platform gives players the chance to compete in VR tournaments and competitive games. Both games at The Orleans are competition-driven virtual reality experiences that leverage HTC Vive VR technology to transport players to a competitive virtual world where they engage in a bow-and-arrow battle to defend a castle from oncoming aggressors. Player scoring is based on the number of targets hit.

The games accomodate both novice players and those with advanced skills.

The Virtual Zone at The Orleans is Boyd Gaming's first VR entertainment offering and IGT's first VR installation on a casino floor.