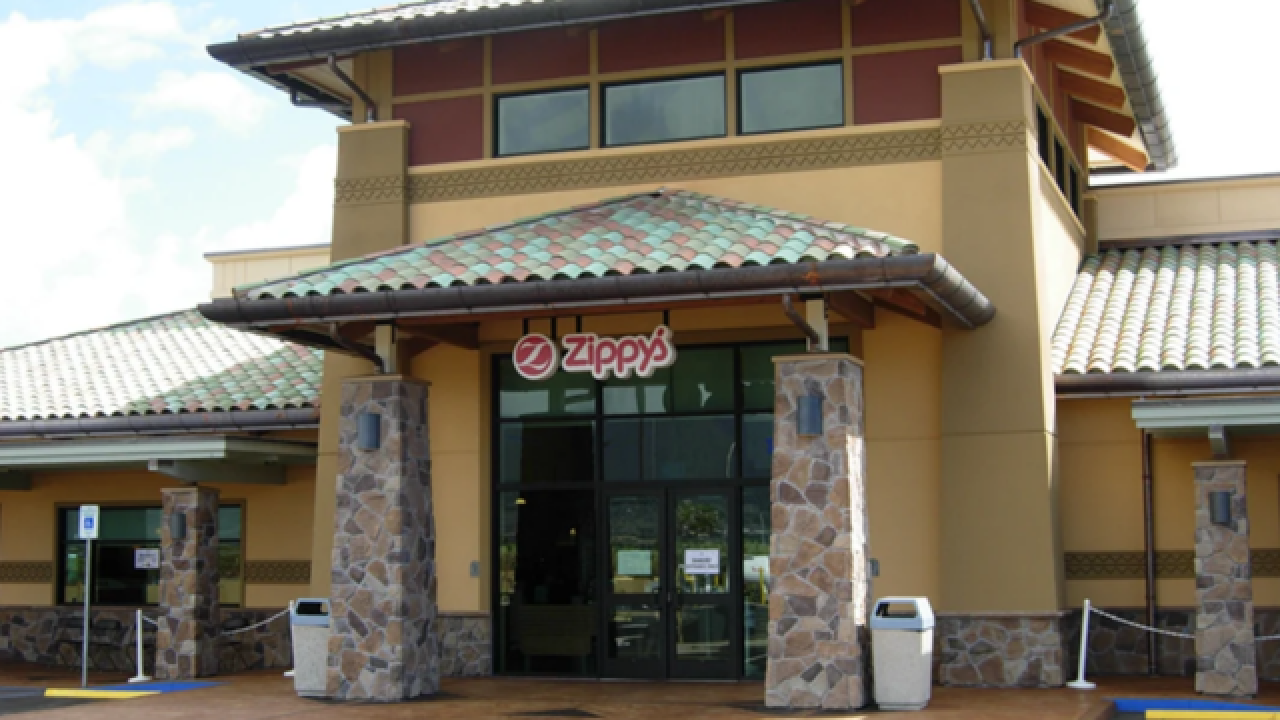 A Hawaiian staple may be coming to the Las Vegas area.

Zippy’s has announced that it has begun a formal search for a location in Las Vegas, which will be its 25th restaurant and its first outside of Hawaii.

For more than 50 years, Zippy’s restaurant has been a staple in Hawaii, an icon of Hawaii-style cooking and one of the top fast-casual concepts in the state.

In addition to serving up Hawaiian BBQ staples popularized by places like L&L and Ohana Hawaiian BBQ, Zippy’s also has a lineup of signature dishes like its famous chili and Zip-Pac bento, making it a unique addition to the Las Vegas food scene.

“For many years, we have been asked to expand Zippy’s to the mainland, and we believe that the Zippy’s brand will be well-received in Las Vegas,” said Zippy’s CEO Jason Higa. “The city is a natural fit for our brand given the significant number of Hawaii transplants in the area and we believe it is the ideal choice for our first location outside of Hawaii.”

National real estate firm Newmark Knight Frank (NKF) has been retained by Zippy’s to search for the appropriate location.

“The 2,200 employees of Zippy’s and its sister companies are very excited for this next phase of growth in our business,” said Paul Yokota, president of Zippy’s. “We are excited to introduce ourselves to new customers, as well as welcome new staff members into our ‘ohana (family).”