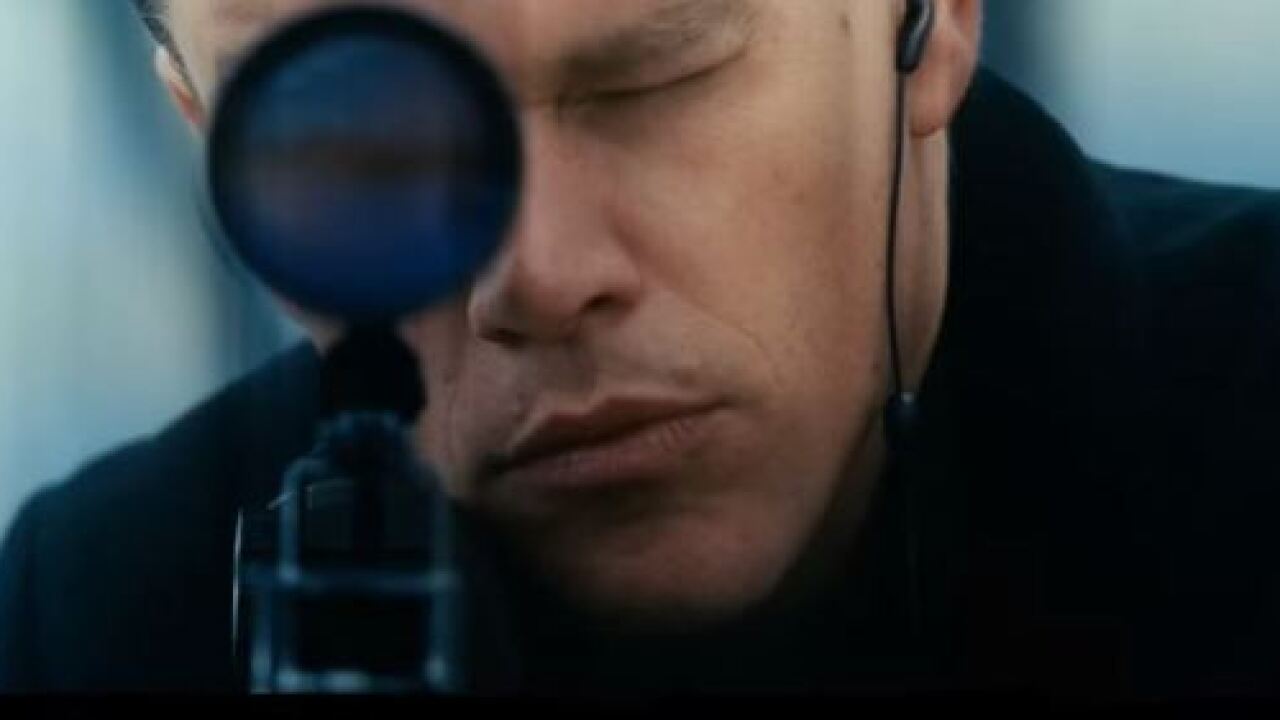 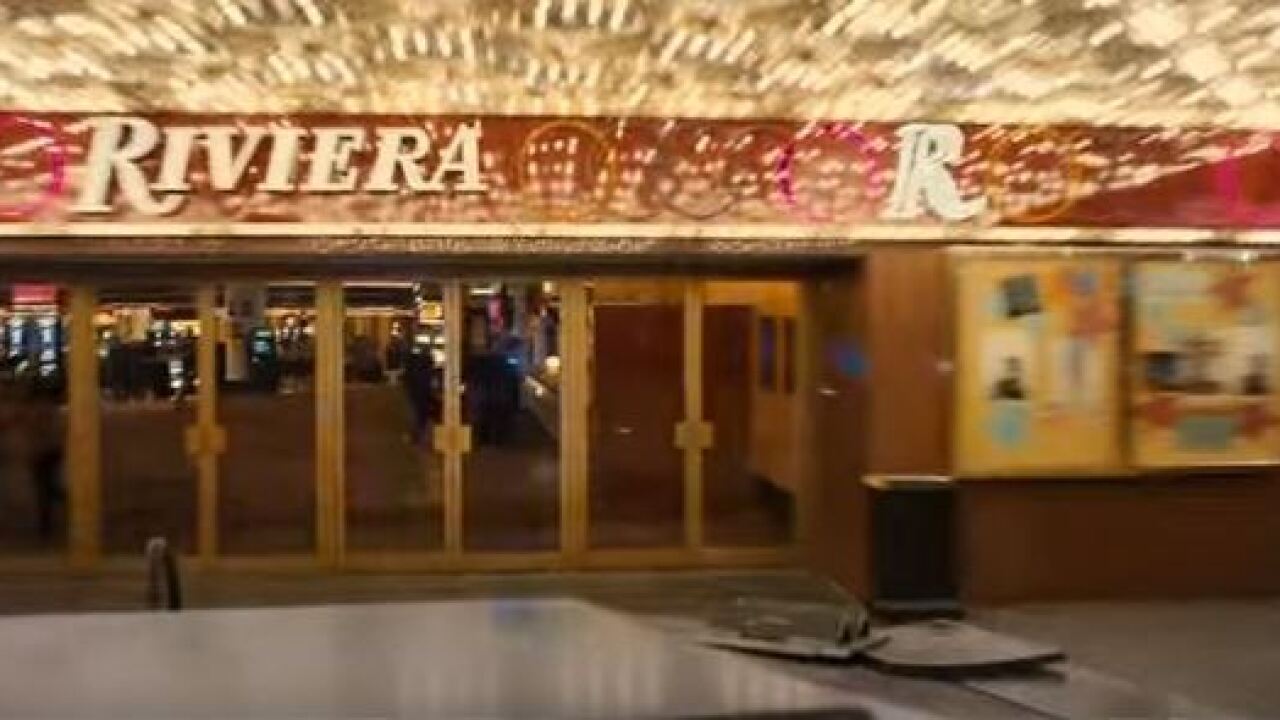 The official trailer for the next Jason Bourne movie has been released.

Part of the film was shot right here in Las Vegas.

Portions of Las Vegas Strip were shut down for several nights earlier this year while a big chase scene was filmed. In addition to the chase on the Las Vegas Strip, the trailer shows a SWAT van crashing through the front doors of the historic Riviera hotel-casino, which is now closed and scheduled for demolition.

Several scenes was also filmed at one of the hotel-casinos on the Las Vegas Strip.

This is the fourth movie in the franchise starring Matt Damon. There was also a movie in 2012 titled "The Bourne Legacy" starring Jeremy Renner, which was also partially set in Las Vegas.

The new movie, which is titled "Jason Bourne," is scheduled to open July 29.