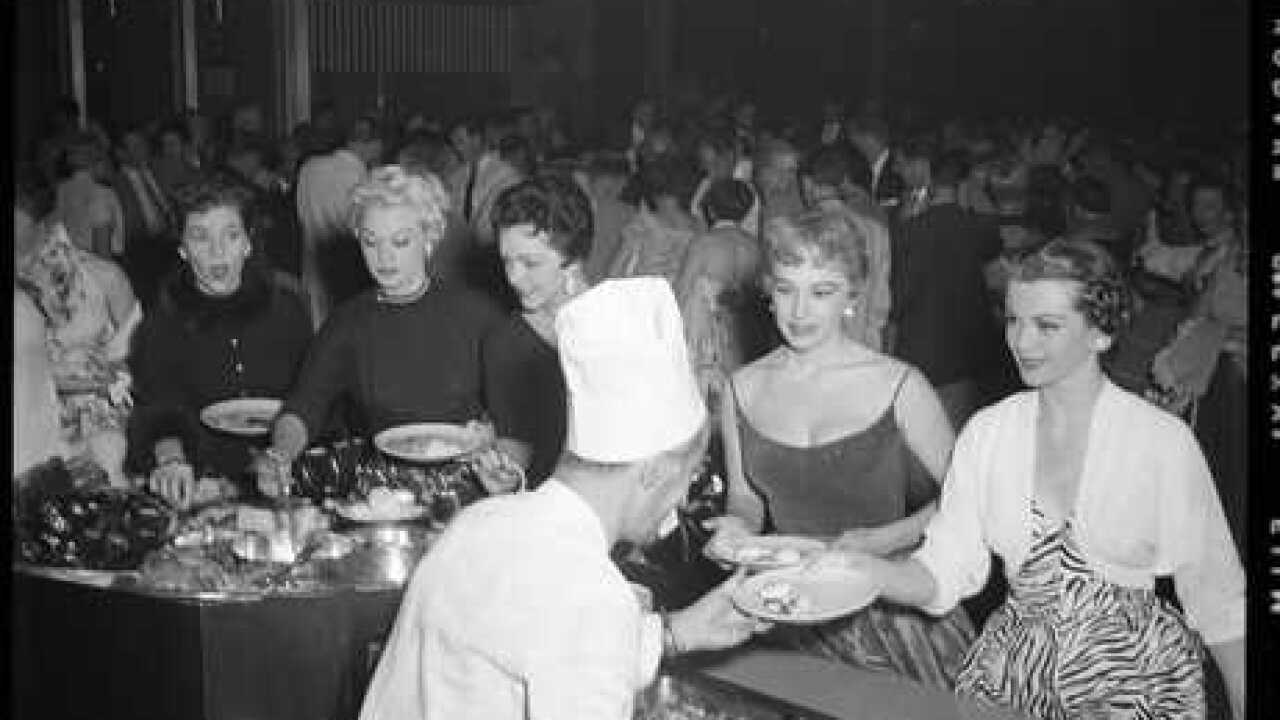 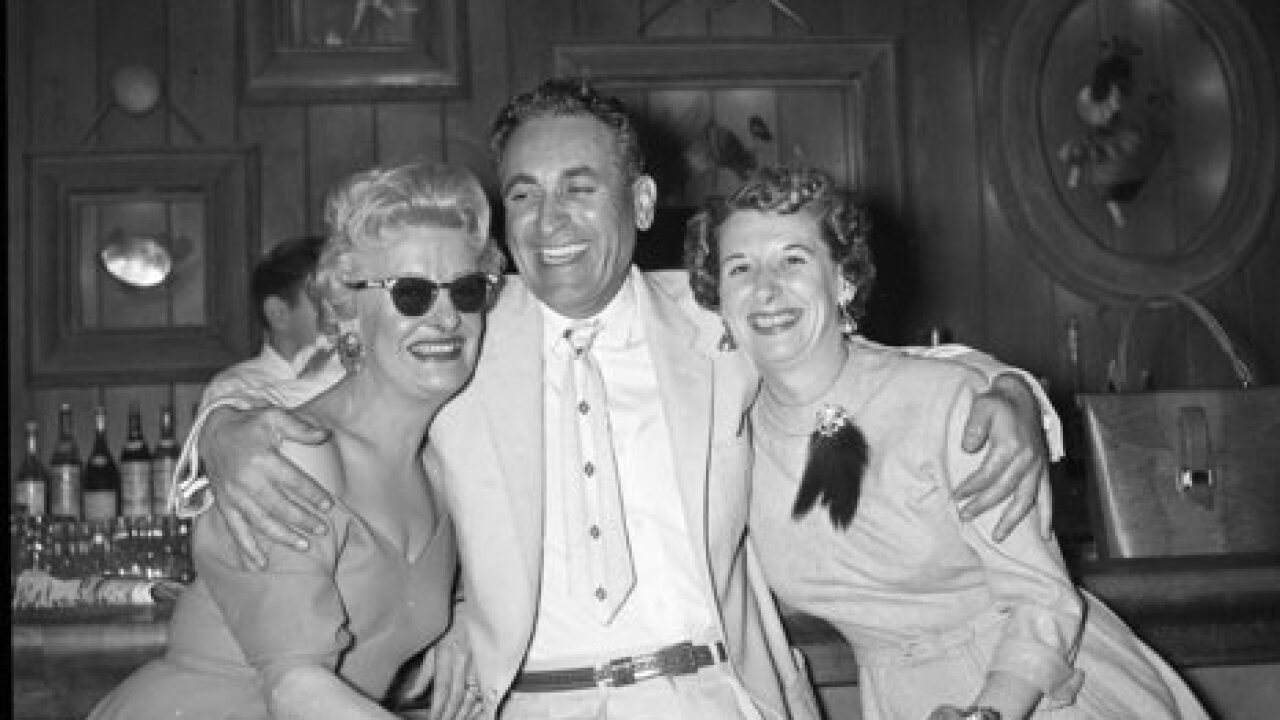 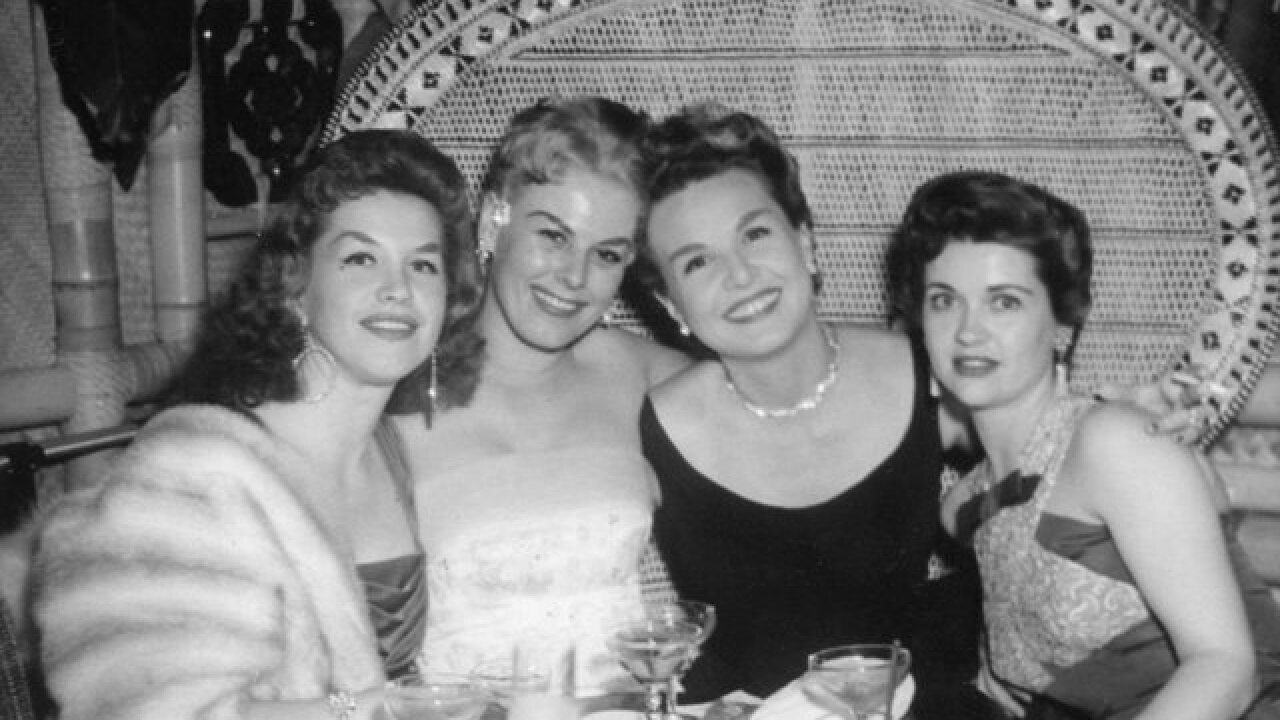 Richard Greeno collected a variety of items from the first 13 Strip casinos over several decades. Greeno began his Vegas connection at the Freemont in downtown Las Vegas and even worked a few gigs as a magician.

Later, his shrine to Las Vegas would include brass knuckles and a Tommy gun.

The collection was trucked from Indiana to the Nevada State Museum in 2015. Since then, the 8,000 donated artifacts have been sorted and carefully curated.

The exhibit also features photographs from the museum's archives.

“If you can only imagine what thousands of artifacts dating from 1941 to 1958 look like, what they mean to all of us who study Vegas, you get the idea that this is really something to see. We have selected a small portion to show. People will recognize these items, the brands and images in living color, and they will surely have a memory to go along with them,” said Dennis McBride, museum director. “Photographs taken inside the casinos were rare in their day, and they say so much.”

Collectors Nancy and Richard Greeno will attend a reception on July 8 from 6 to 8 p.m. The museum is located inside the Springs Preserve on Valley View Boulevard.