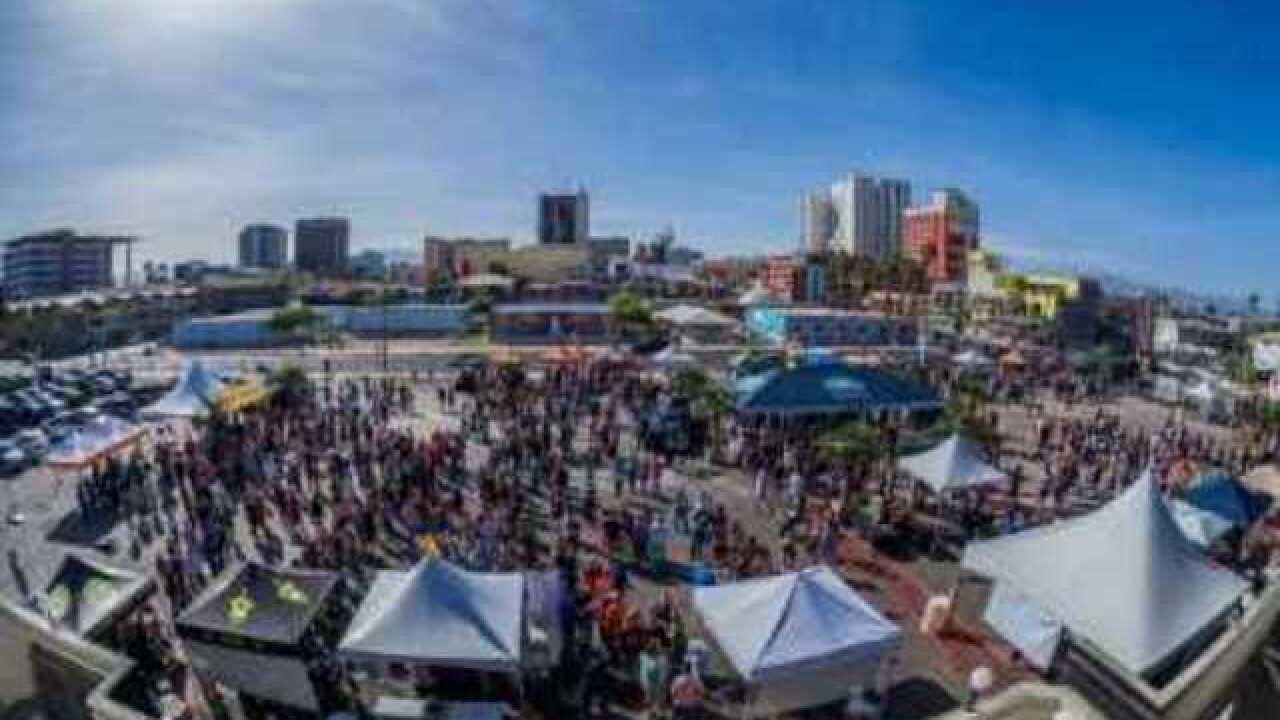 UPDATE APRIL 3: The Great Vegas Festival of Beer has announced that it will be moving indoor because of expected high weekends this weekend.

The Mad Craft Experience on April 6 and the Grand Tasting on April 7 will be held at the World Market Center Pavilion.

Motley Brews has announced the lineup for its Mad Craft Experience, which is returning for its second year as the new, Friday night addition to the Great Vegas Festival of Beer, now a two-day event in Downtown Las Vegas.

The Mad Craft Experience from 7 to 10 p.m. April 6 will host local breweries, including PT’s Brewing Co., CraftHaus Brewery Co. and Big Dog’s Brewing Co., for unlimited tastings throughout the evening.

Tickets for Mad Craft Experience start at $60 plus fees. Tickets start at $45 plus fees for Saturday’s Grand Tasting, providing access to the festival from 3-7 p.m. along with a tasting glass, unlimited beer samples and entertainment activities including a silent disco, BrewLogic seminars and more. Early admission tickets are also available, providing entry at 2 p.m., priced at $55 plus fees.

VIP tickets to the Grand Tasting are priced at $100 plus fees and include early entry at 2 p.m., access to the VIP Brewers Lounge, which includes a rotating tap of limited release and rare beers, a spread of cuisine prepared by Las Vegas chefs, a lounge area and more. VIP tickets are limited, and all tickets are available for purchase now at www.greatvegasbeer.com.