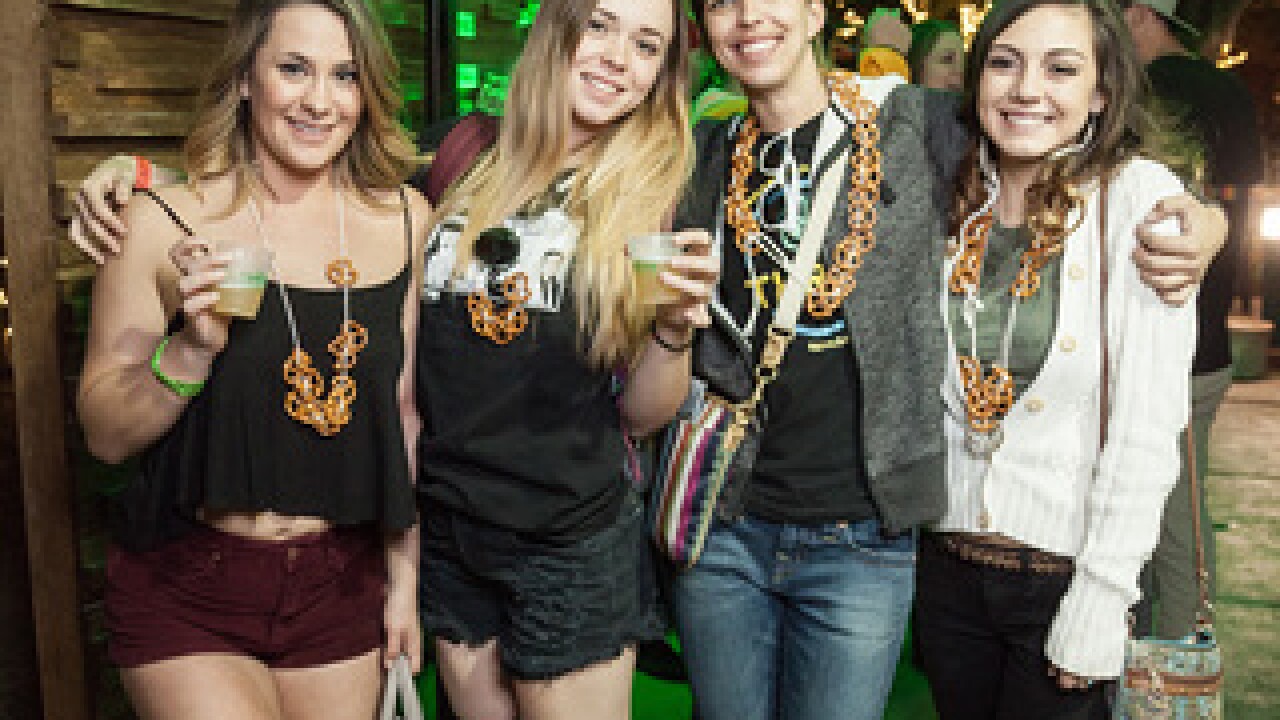 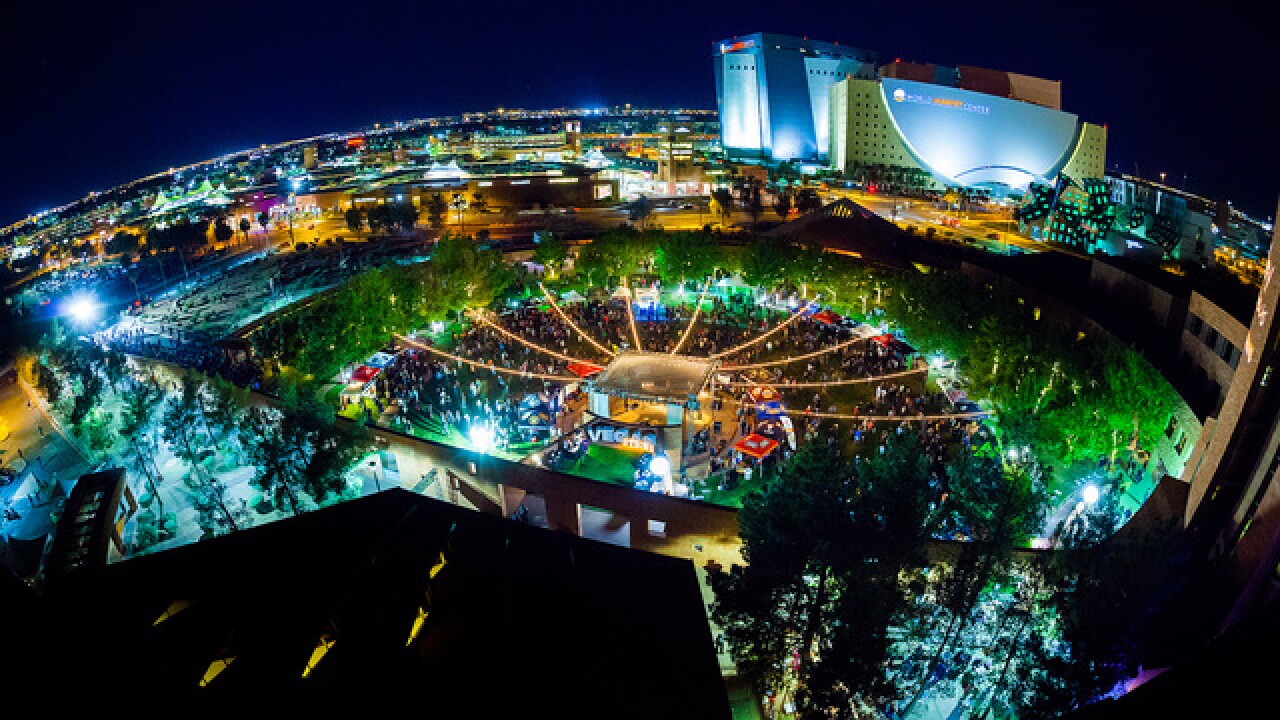 Downtown Brew Festival by Motley Brews has announced its brewery lineup for the seventh annual event, which will return to the Clark County Amphitheater on Oct. 20.

VIP guests will enjoy access to the VIP Pavilion Lounge, offering exclusive beers and unique cuisine samplings by Chef Mike Minor, executive chef of Border Grill and BBQ Mexicana; and Chef Errol LeBlanc, Executive Chef of Pamplona Cocktails & Tapas. Culinary offerings from Tacotarian, A Family Secret and others and will be available at Downtown Brew Festival’s “Festaurant Row” for all general admission and early entry attendees.

Tickets to Downtown Brew Festival start at $40 plus fees for general admission, which include access to the event from 5 to 9 p.m. along with a tasting glass, unlimited beer samples and more.