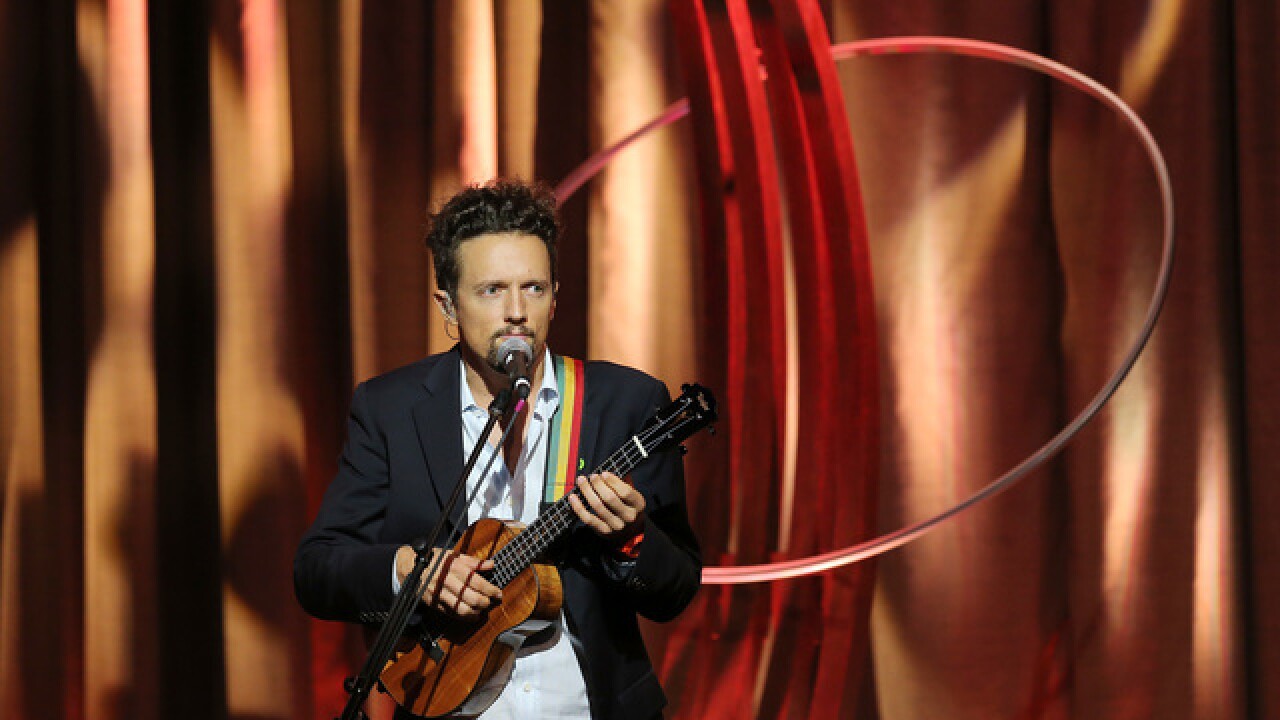 Las Vegas Sands Corp. is hosting Grammy award-winning artist Jason Mraz for a charity concert celebration at The Venetian Theatre on May 18 as part of the second annual INSPIRE event, with all proceeds from ticket sales benefiting Sands Cares Accelerator Program Members.

Headlining the benefit concert, Mraz has brought a positive message and soulful, folk-pop sound to audiences through his recordings, live performances and philanthropic efforts. Along the way, Mraz has earned numerous platinum certifications and made pop history with his record-breaking classic single, “I'm Yours." His single "I Won't Give Up," won two Grammy Awards, as well as the prestigious Songwriter Hall of Fame Hal David Award.

NPHY has provided Southern Nevada's homeless youth with help, hope and opportunities to rebuild their lives, guiding them toward a path of self-sufficiency with access to a range of services, 24 hours a day, seven days a week. Through outreach, emergency shelter, independent living and other programs to assist their transition out of homelessness, the organization meets the needs of homeless youth at various stages in their journeys.

Las Vegas/Clark County has the nation's third largest unaccompanied homeless youth population among major U.S. metropolitan areas, with more than 90 percent living unsheltered - the second highest rate in the nation. NPHY focuses on keeping youth in school, starting them in the workforce and working toward independent living. Like NPHY, ICF assists at-risk youth with its unique focus on building life skills and providing leadership development to help them achieve beyond their previously limited beliefs for the potential of their lives. ICF has mastered a 95-percent rate of college scholarships for youth in the organization's full-time leadership program, with many entering prestigious universities.

INSPIRE is being underwritten by Sands Cares, the corporate giving program of Las Vegas Sands Corp. and its properties, The Venetian and The Palazzo.