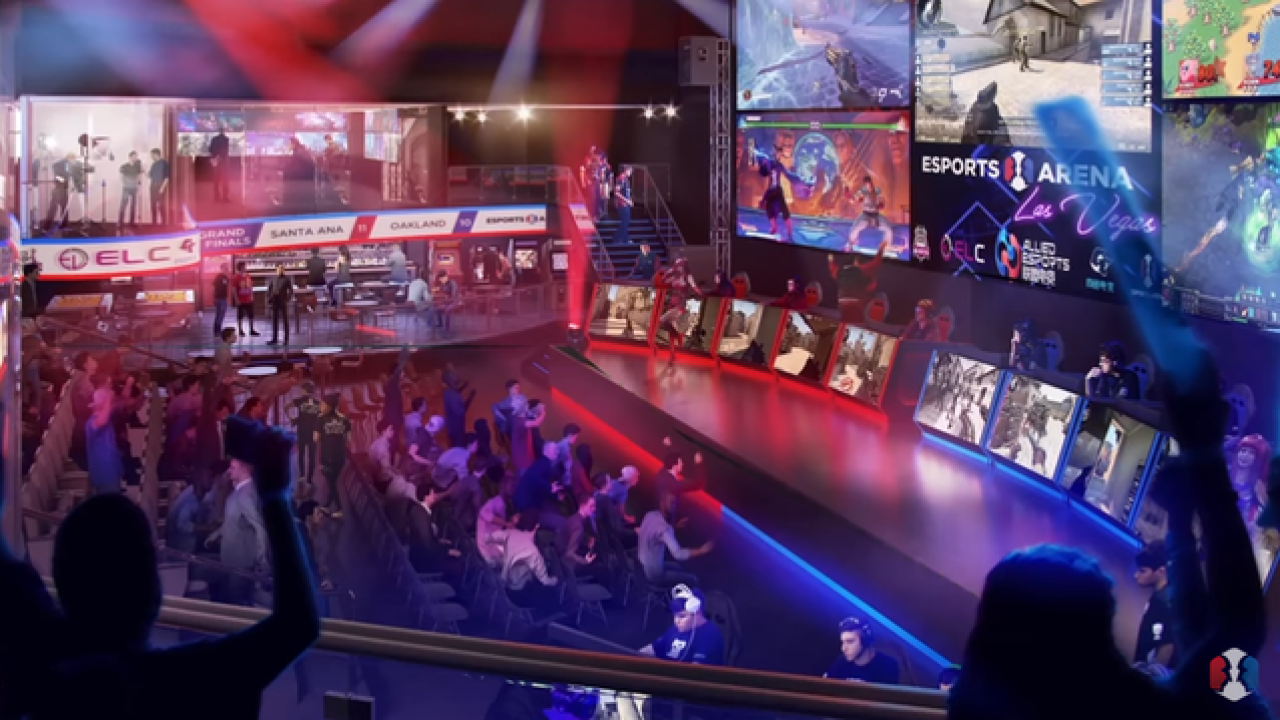 Copyright 2017 Scripps Media, Inc. All rights reserved. This material may not be published, broadcast, rewritten, or redistributed.
Allied Esports/Esports Arena

Las Vegas has made a strong push to become the home of esports and the Luxor is the latest casino-hotel looking to put its stamp on the gaming market.

“Esports Arena Las Vegas is the cornerstone of our property, brand and content development and will allow us to engage esports communities, brands and stakeholders like never before,” said Jud Hannigan, CEO of Allied Esports. “With Las Vegas rapidly becoming a hub for esports, Esports Arena Las Vegas at Luxor will be the city’s home for competitive gaming and interactive entertainment.”

The arena will provide a ready-to-go championship destination for tournaments, leagues and high-stakes matchups in a setting designed to deliver an unparalleled fan experience.