EMERGE festival will bring 3 days of music, art and activism to Las Vegas 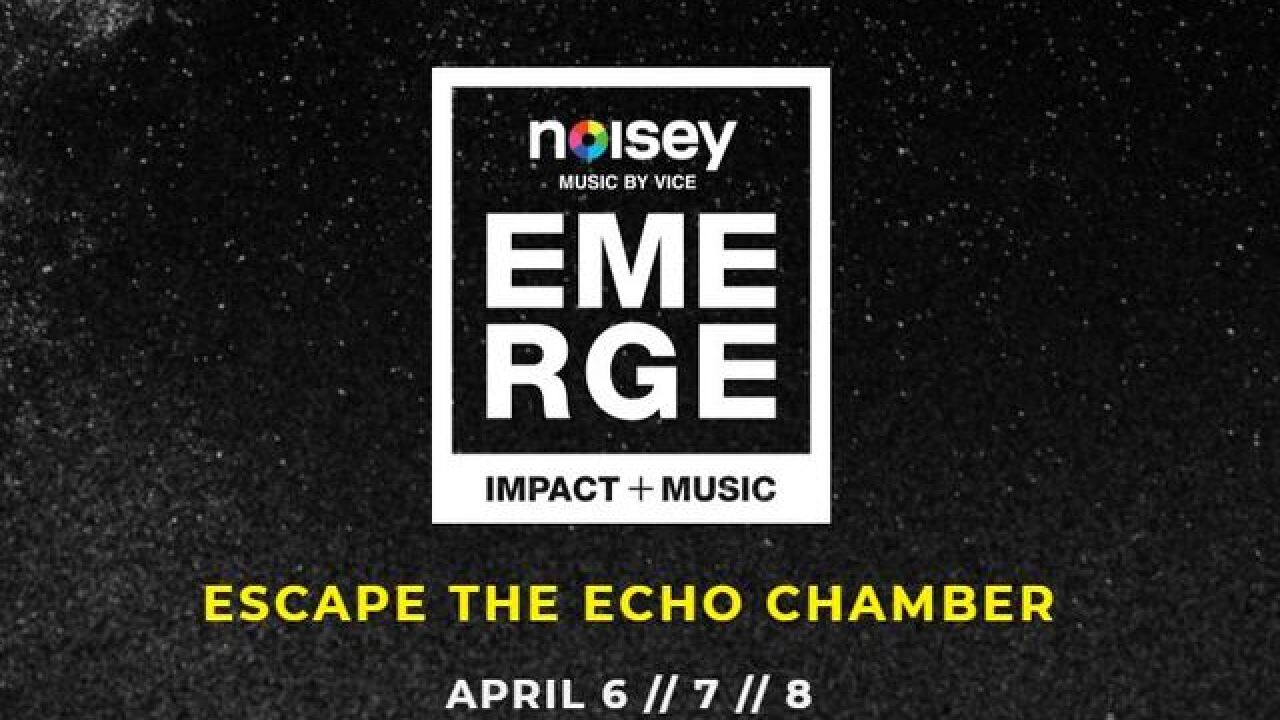 More than 35 rising artists, thinkers and change-makers will be participating in the inaugural event. The goal of the event is to combine music, art and speaking to highlight the unique perspectives making a big impact on our world.

Titles of sessions include "Owning Your Voice," "The Future of Truth," "The Book of Me," "Speaking Truth to Power," "The Space Between," and "Mental Wellth."

INDECLINE, the art collective behind the creation of the naked Donald Trump statues and several controversial billboards, will also have an exhibit at the event.

The driving force behind the event is A Beautiful Perspective and Rehan Choudhry, who is also the founder of the popular Life is Beautiful festival in Downtown Las Vegas. A Beautiful Perspective is a new media company that combines journalism, storytelling and live experiences in an effort to inform and inspire people. Dozens of industry veterans and experts helped plan EMERGE.

Three-day passes and individual tickets ($20 and $30) are available. Click here for more information.