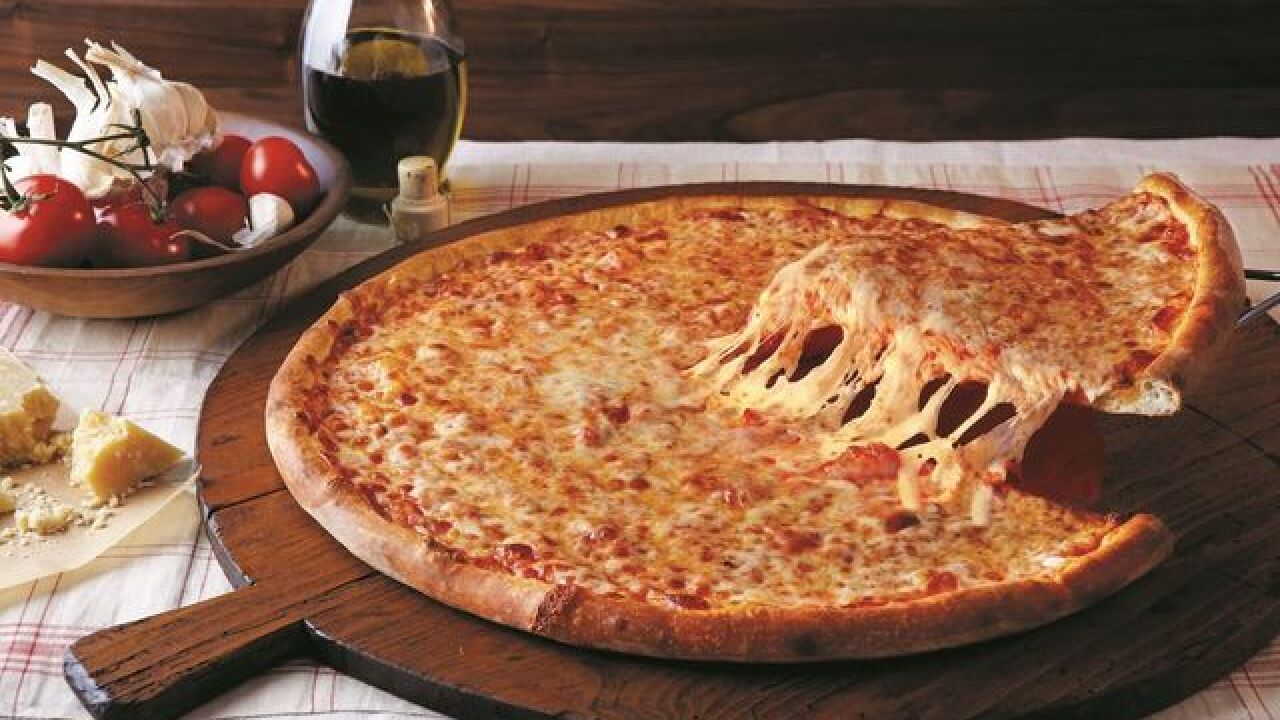 Copyright 2018 Scripps Media, Inc. All rights reserved. This material may not be published, broadcast, rewritten, or redistributed.
<p>PIZZA AT VILLA ITALIAN KITCHEN</p> 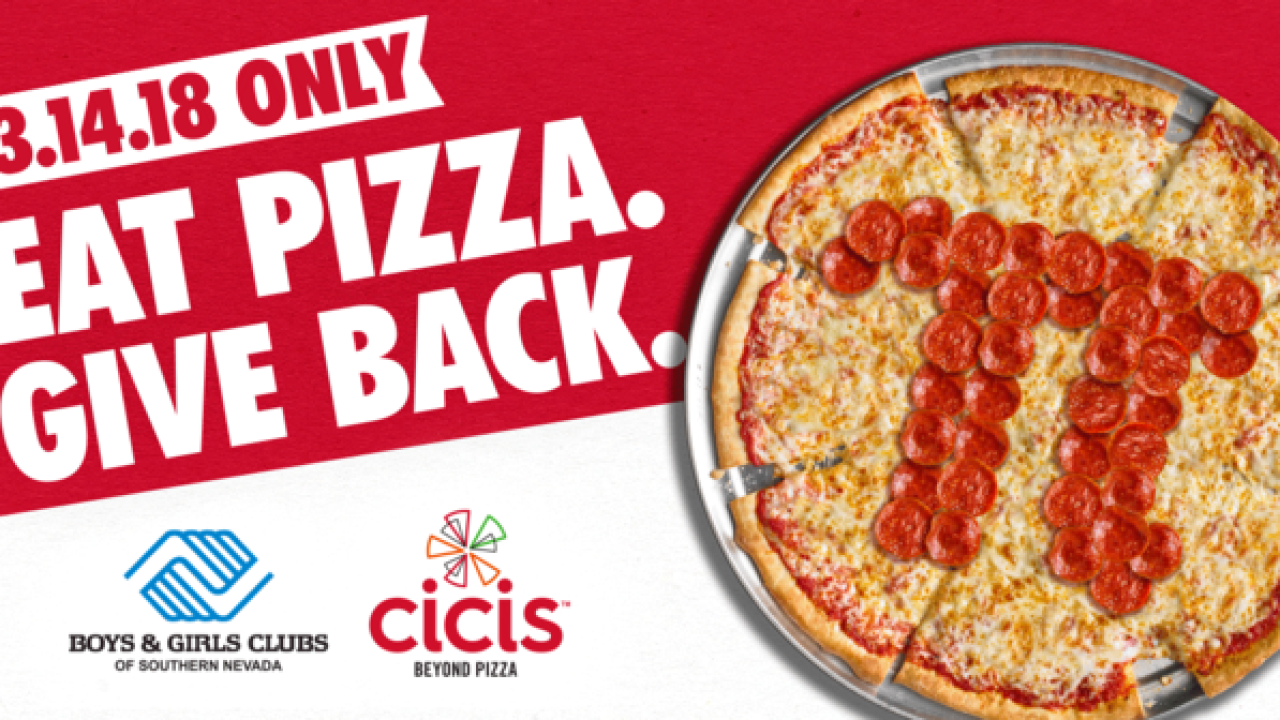 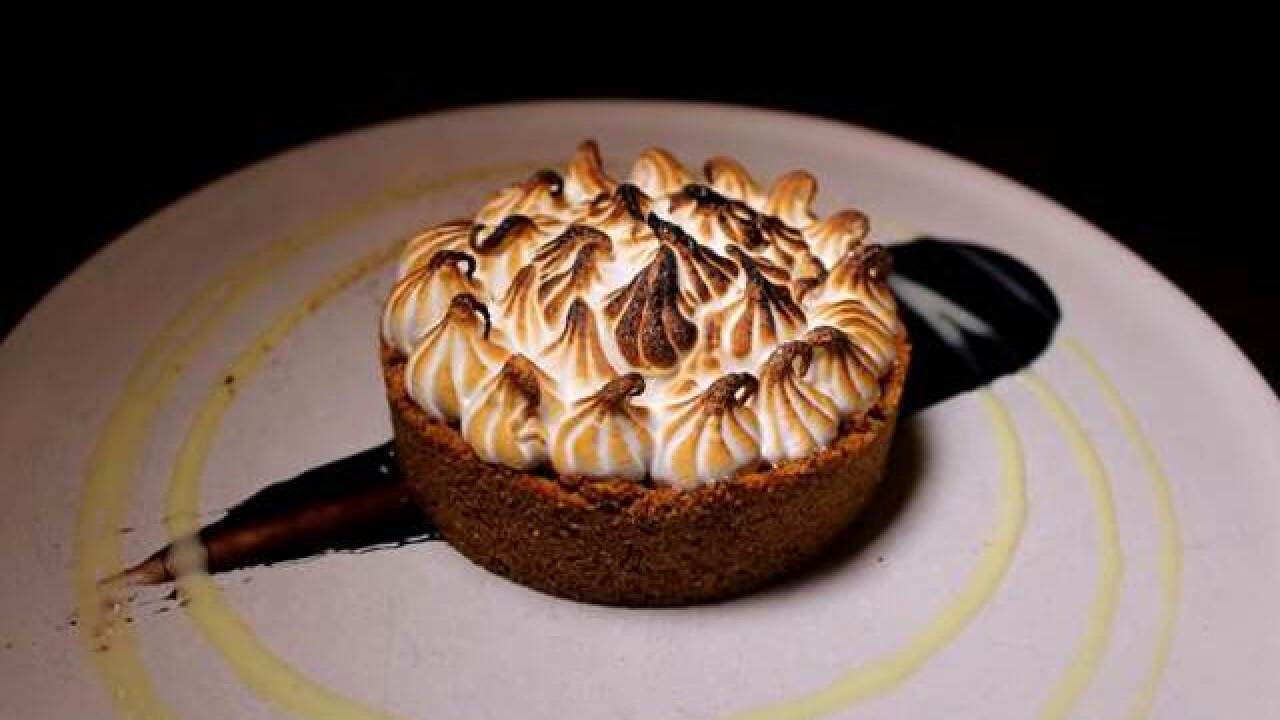 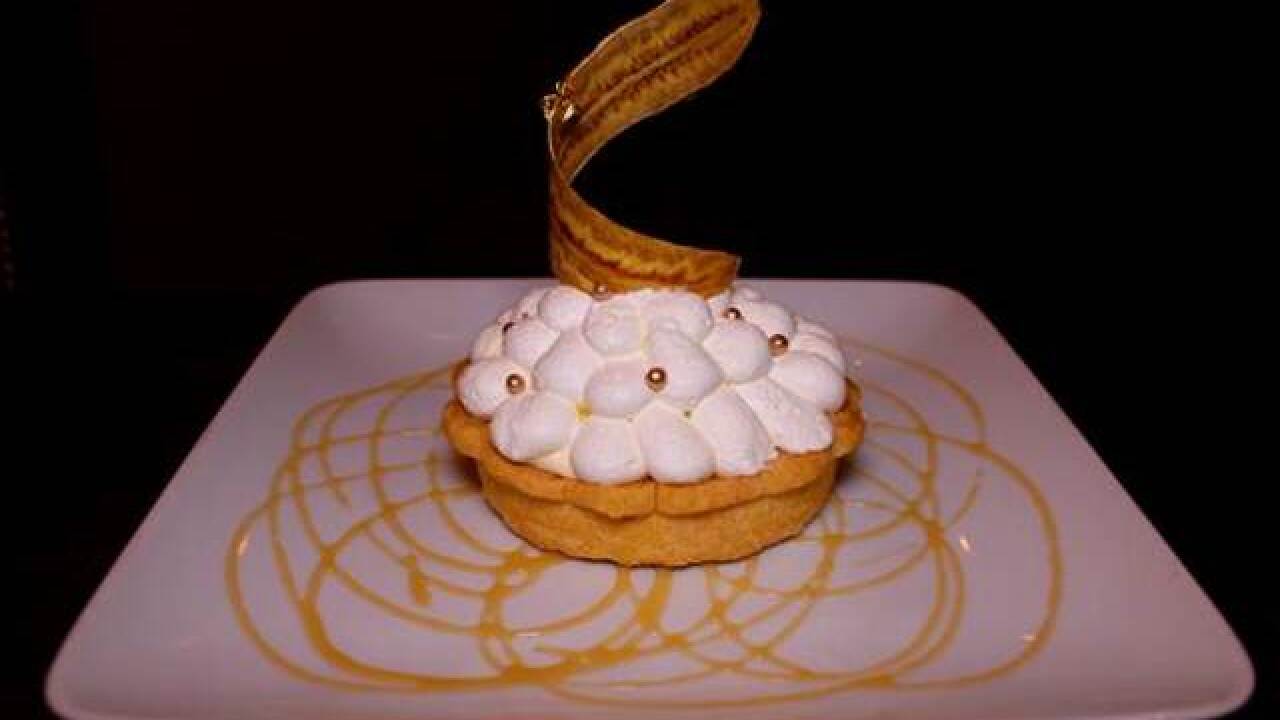 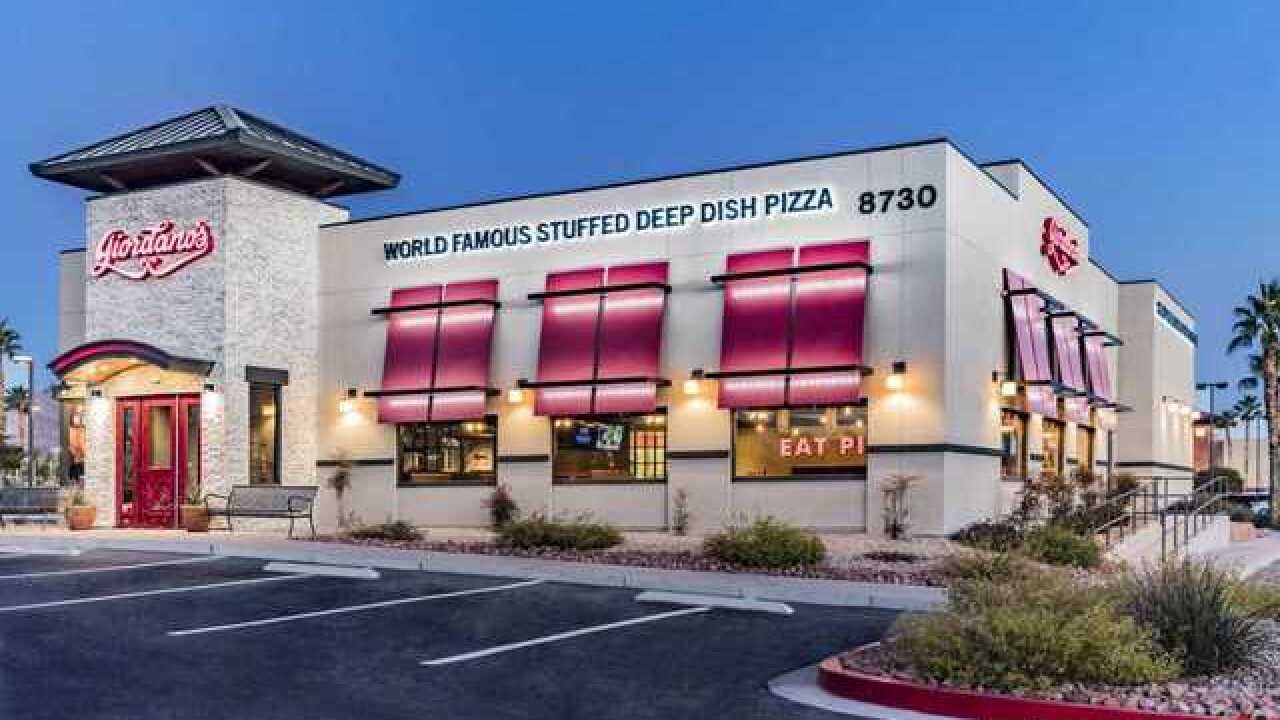 If you are looking for some local deals for National Pi Day, check out this list:

Buy full price for one adult buffet at Cicis and get a 2nd buffet for $3.14. $1 from each buffet purchase on March 14 will go to the Boys and Girls Club of Southern Nevada.

RELATED: Pi Day: A number of things to know

Get one build-your-own-pie pizza for $3.14 at Blaze Pizza (all Las Vegas locations).

Head to Whole Foods on March 14 for $3.14 off  a large bakery pie, while supplies last.

Chica inside The Venetian will be celebrating National Pi Day by featuring its Mexican Chocolates S'mores Pie, made with rich Mexican chocolate mousse and toasted marshmallow inside a cinnamon graham cracker crust, served with dark chocolate glaze and vanilla bean crème anglaise.

Giordano's at Bocca Park is celebrating its grand opening on National Pi Day. Giordano's, based in Chicago, is famous for its stuffed deep-dish pizza. Mayor Carolyn Goodman will be at the grand opening at 11a.m. There will also be a cheese pull competition where guests will try their best to lift a slice of pizza the highest.

By the way, did you know that 55 percent of Americans plan to celebrate Pi Day this yea, according to National Today. The most popular way of celebrating is to eat pie or pi-themed food (43 percent); post about it on social media (15 percent); and jog or walk 3.14 miles (15 percent).