Additional talent announced for 6th annual ACM Party for a Cause 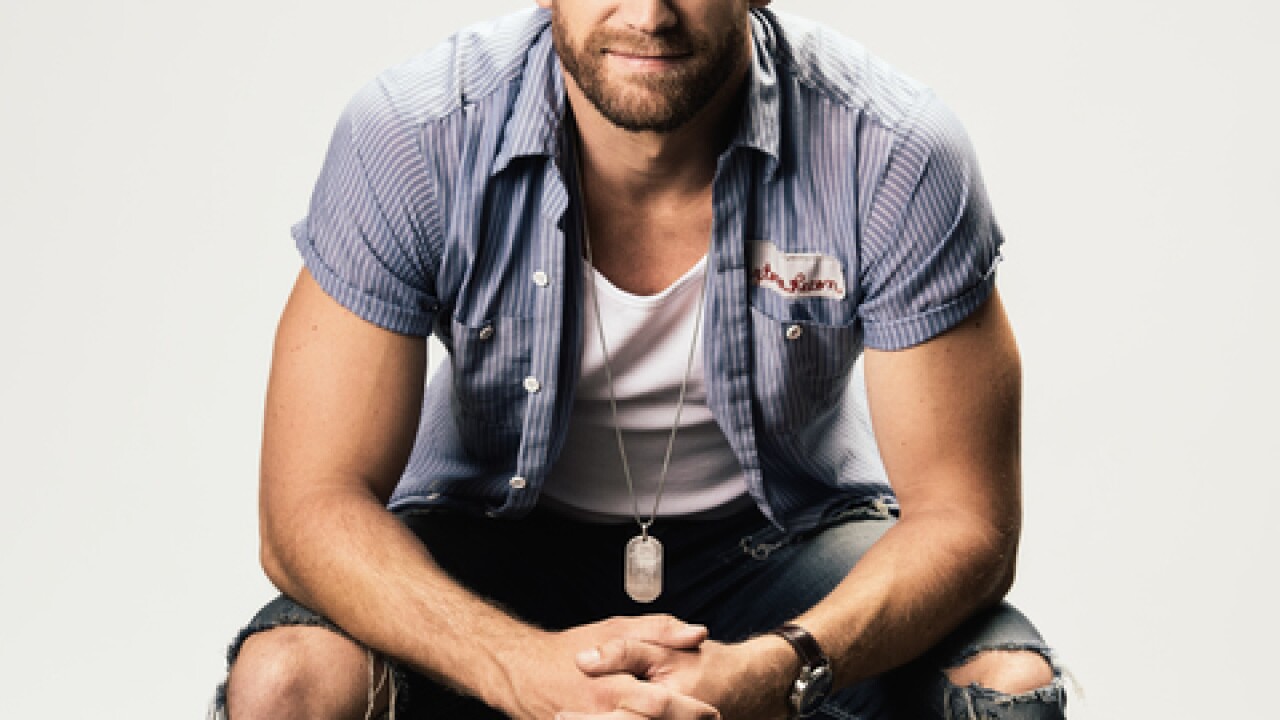 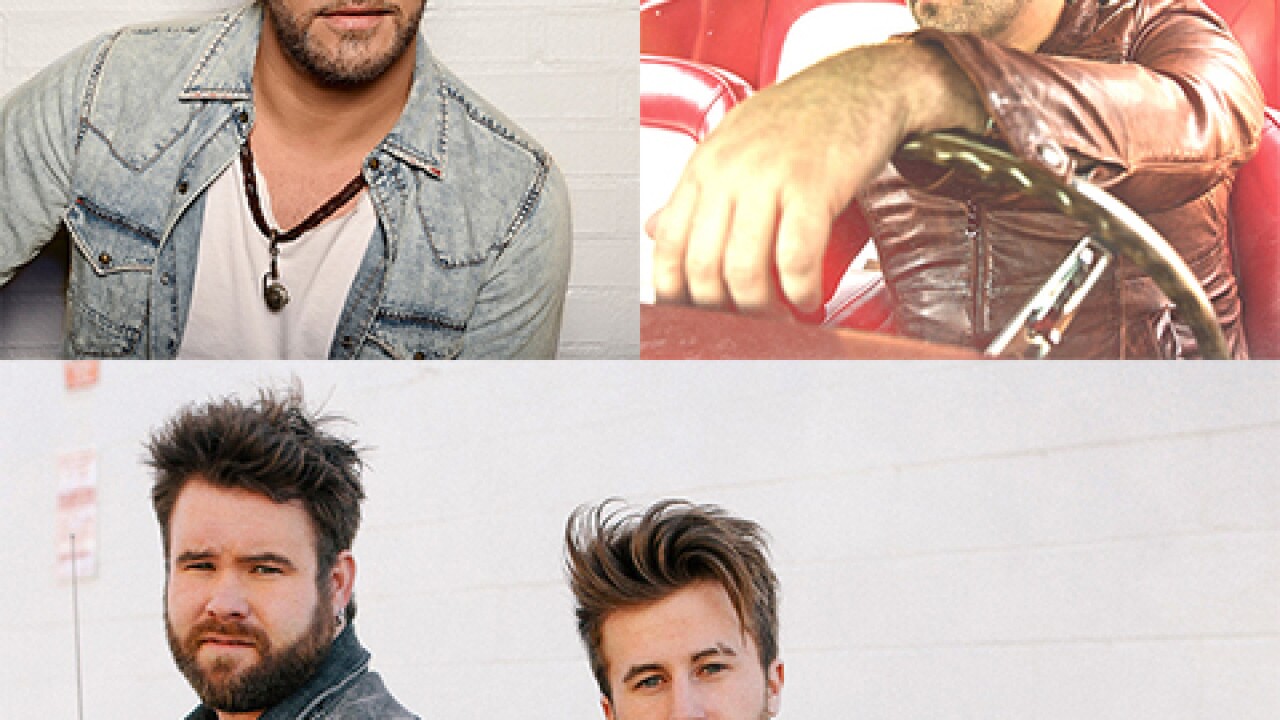 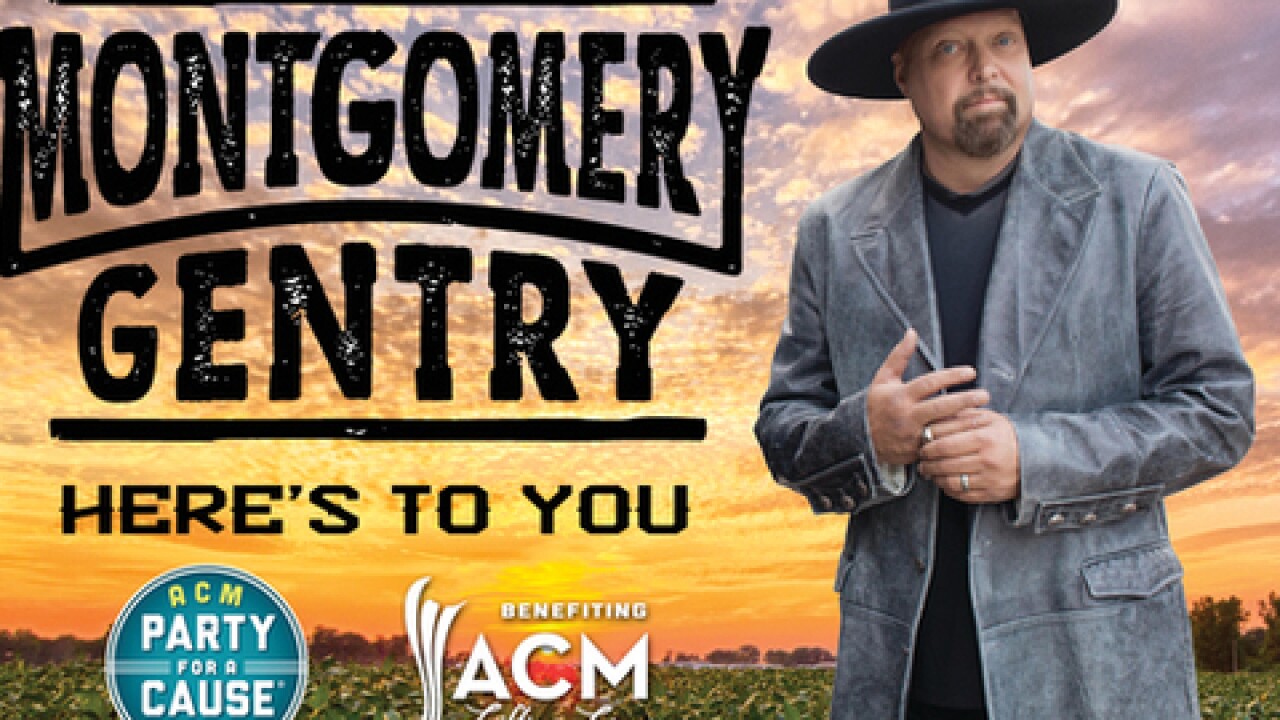 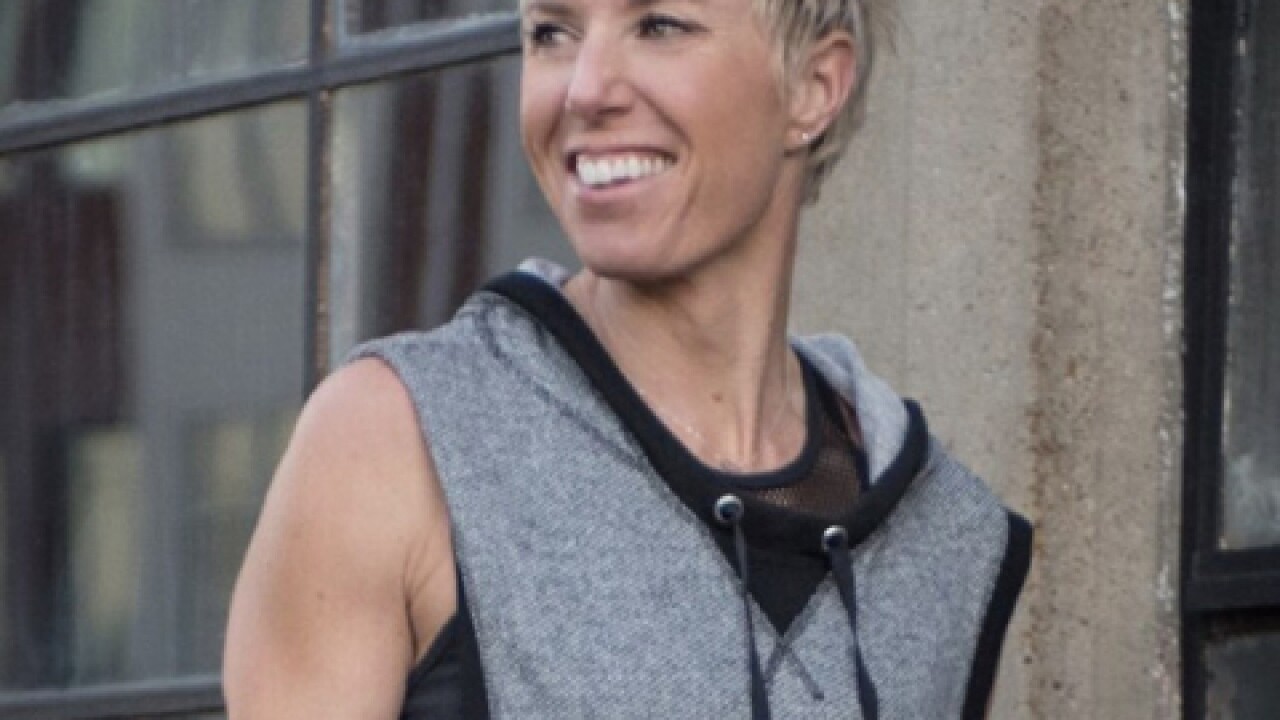 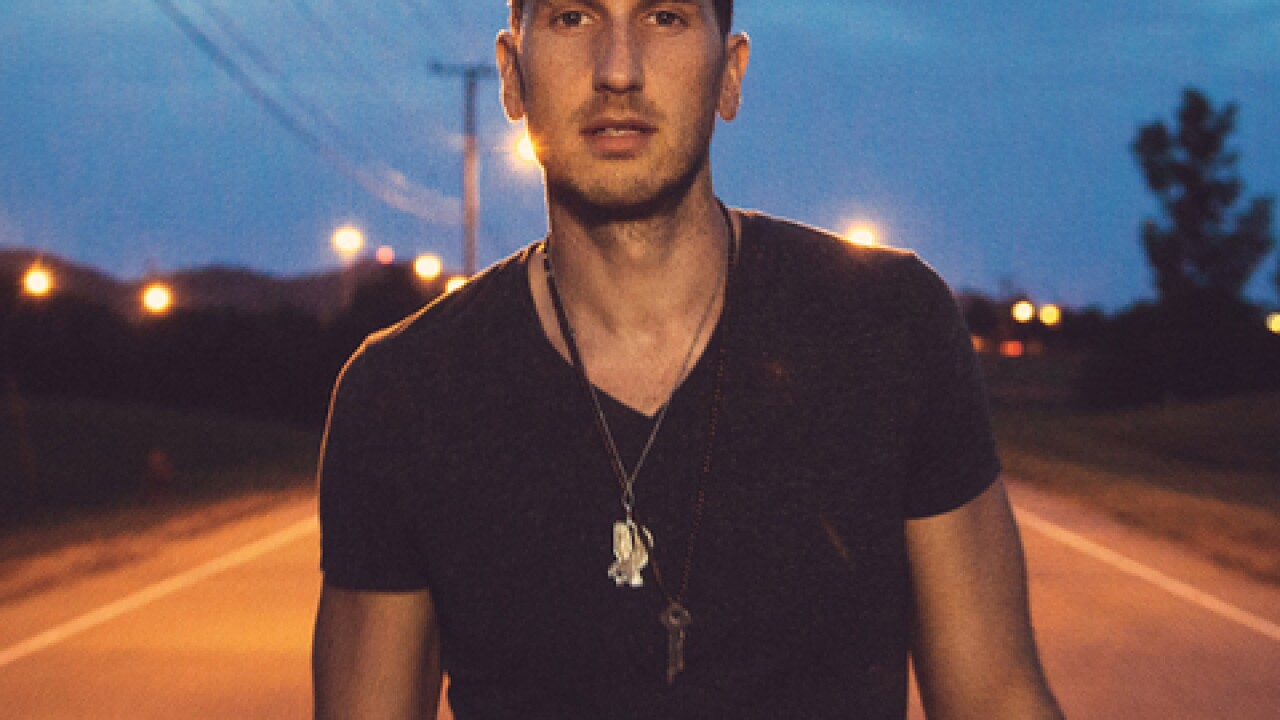 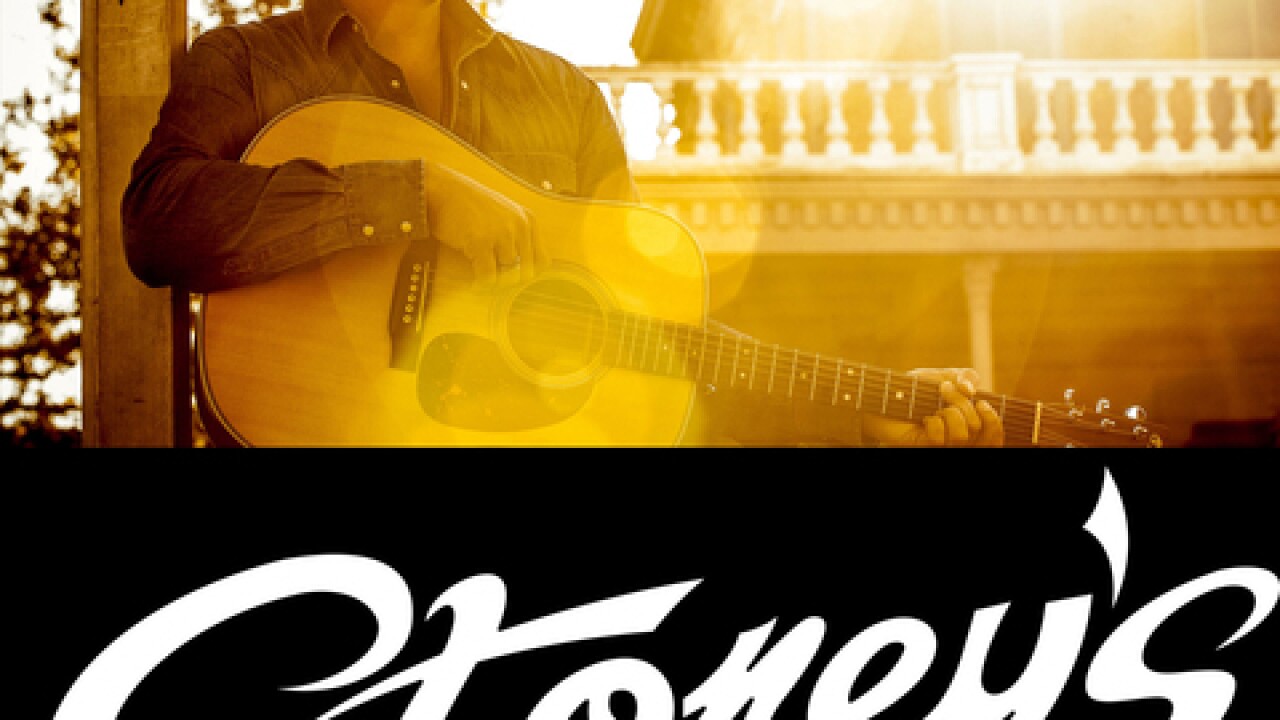 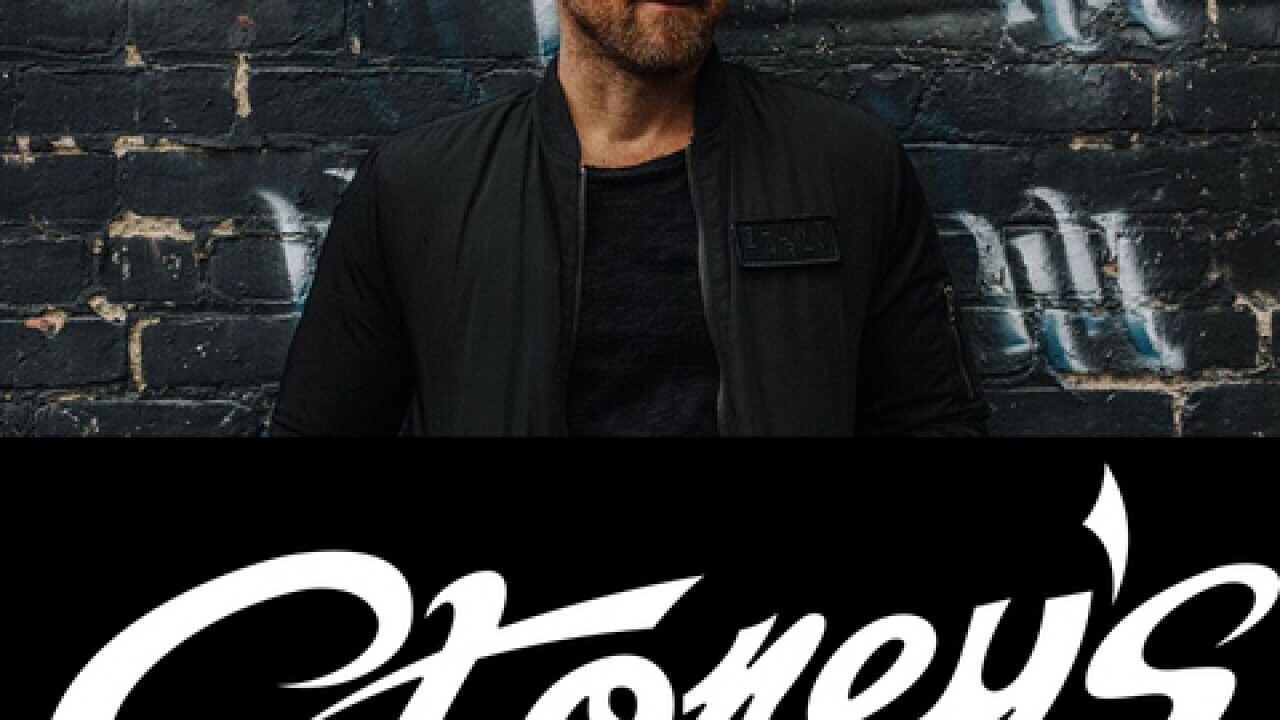 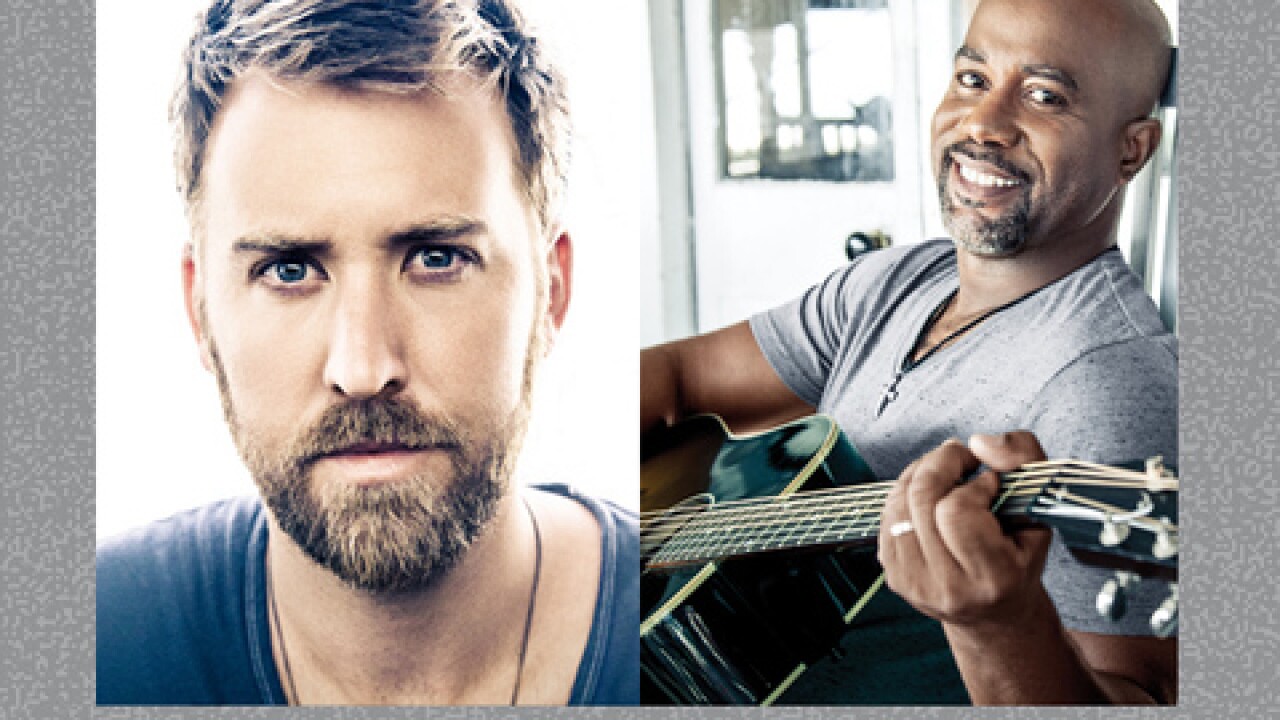 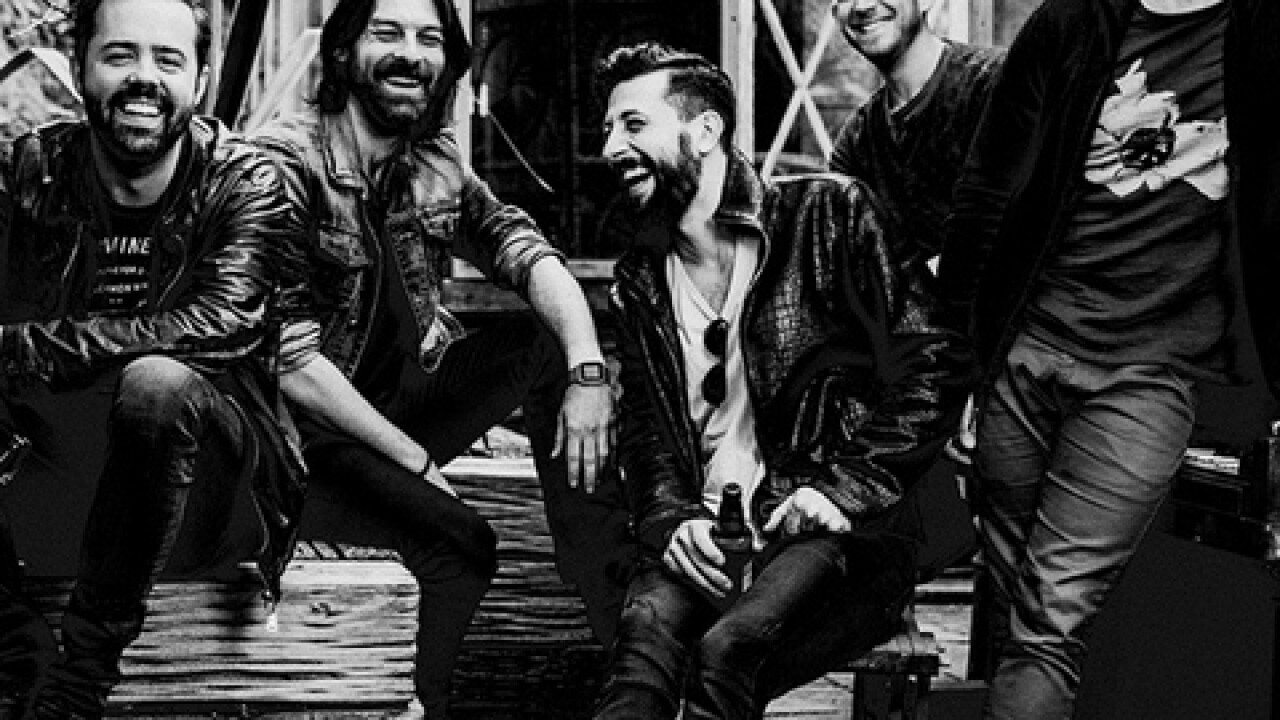 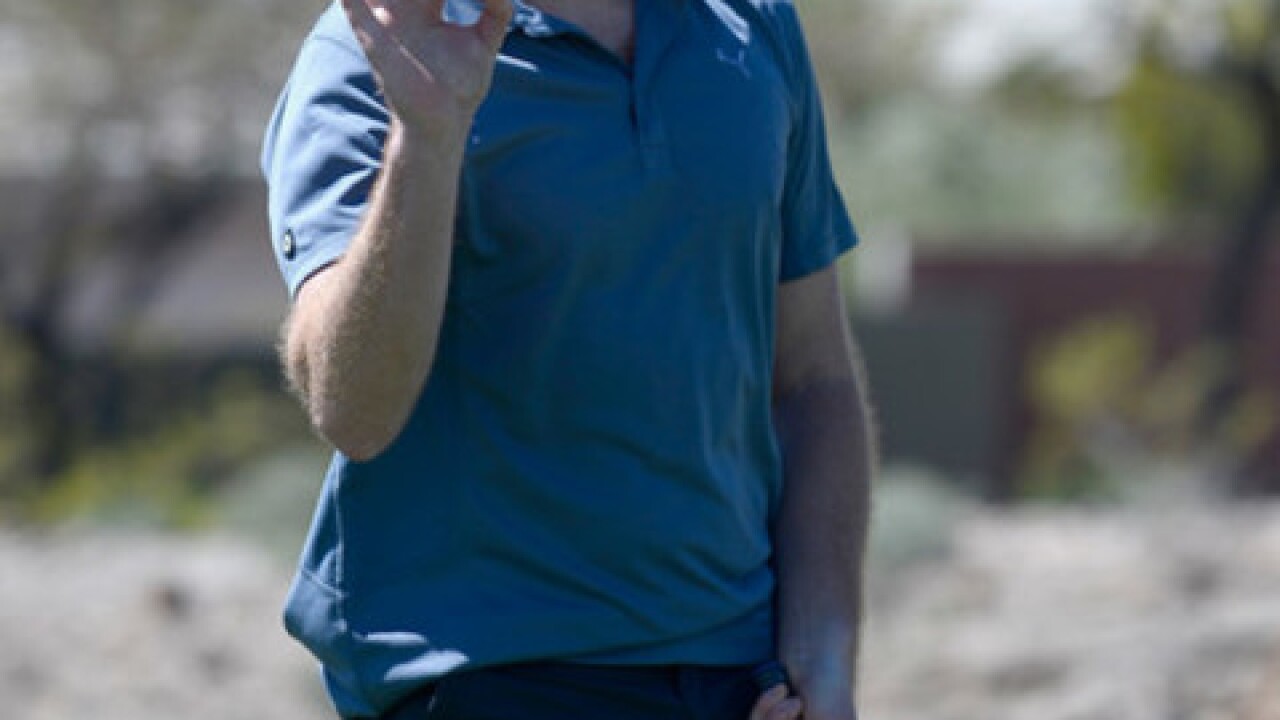 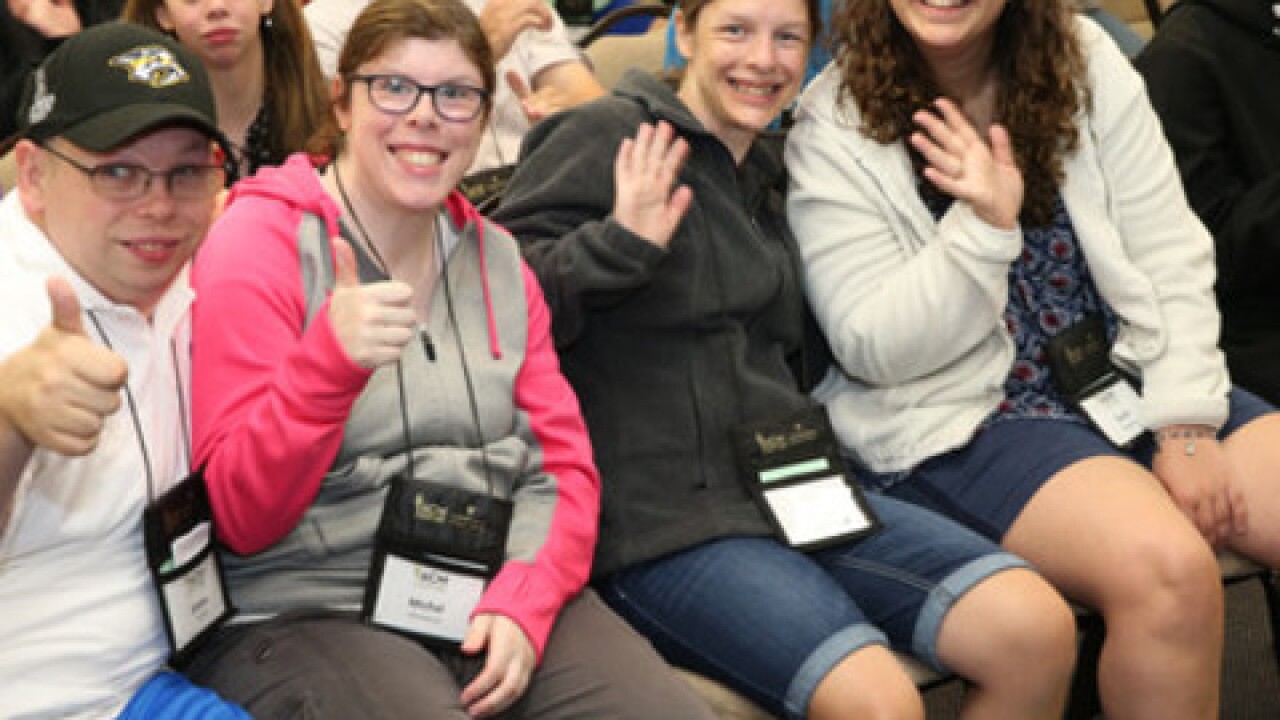 Portions of all event proceeds will benefit ACM Lifting Lives, the philanthropic arm of the Academy of Country Music, which works to lift lives through the power of music.

This year’s ACM Party for a Cause will consist of fan events leading up to and immediately following the 53rd Academy of Country Music Awards, Country Music’s Party of the Year, which will broadcast LIVE from MGM Grand Garden Arena in Las Vegas on April 15 at 8 p.m. on the CBS Television Network.

For ticket sale information and the most up-to-date lineup visit www.PartyForaCause.com.