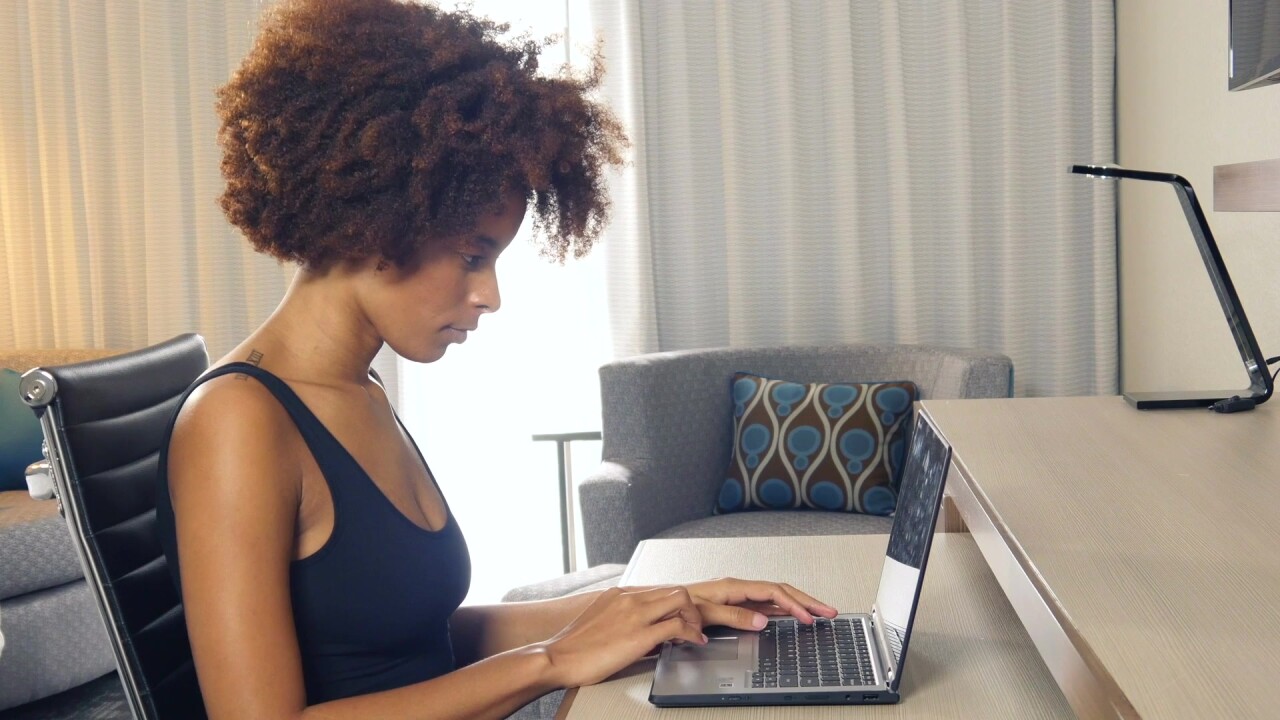 The Economic and Urban Development department of the city of Las Vegas have announced the launch of a multi-media campaign to attract remote workers to the city.

The campaign, which includes dynamic digital advertising specifically targeted to tech workers in San Francisco and Seattle, along with a robust LinkedIn outreach effort, and a new website called Innovate.Vegas, promotes Las Vegas as a great place to live for a growing number of workers who can live anywhere while maintaining their employment by doing their jobs remotely.

According to city of Las Vegas Mayor Carolyn G. Goodman, the campaign is timed with the changes being made by many companies today regarding remote working as a result of the COVID-19 pandemic.

The campaign touts the benefits of a higher quality of life in Las Vegas created by no state income tax; more affordable housing and less traffic congestion relative to many other major metro areas; 300-plus sunny days a year; access to all Las Vegas offers via world-class hospitality and nearby recreational areas; a burgeoning professional sports scene; and, of course, downtown Las Vegas as a growing center of tech.

The IIC@Vegas is located in the heart of the Innovation District, an area of downtown designated by the city to support and promote technology development via a supportive policy environment and focus on innovation.

Within weeks of opening, the IIC@Vegas was at full capacity with ten tenants, prompting the city to open an extension of the Center at a satellite location at 833 Las Vegas Blvd. North.

The Center has been toured and visited by companies and delegations from around the world, and most recently leased space to Heligenics, a company founded to improve drug development, optimize clinical trial design and discover new diagnostics.