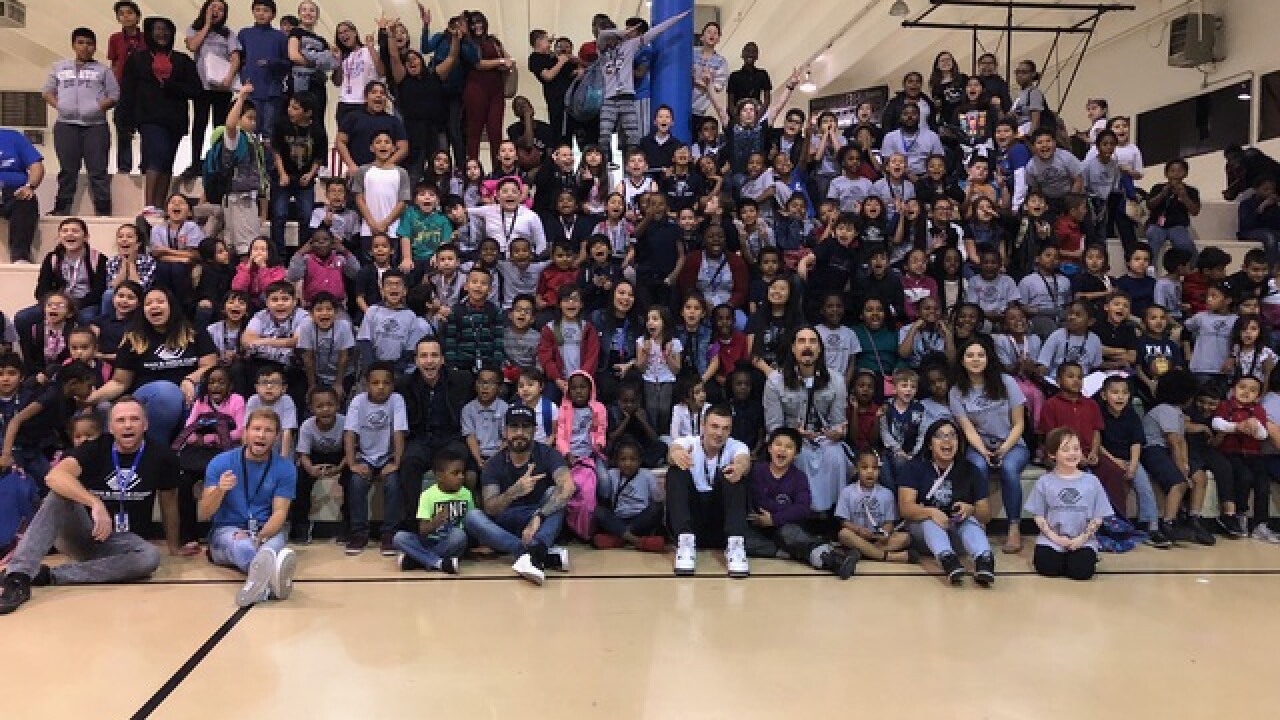 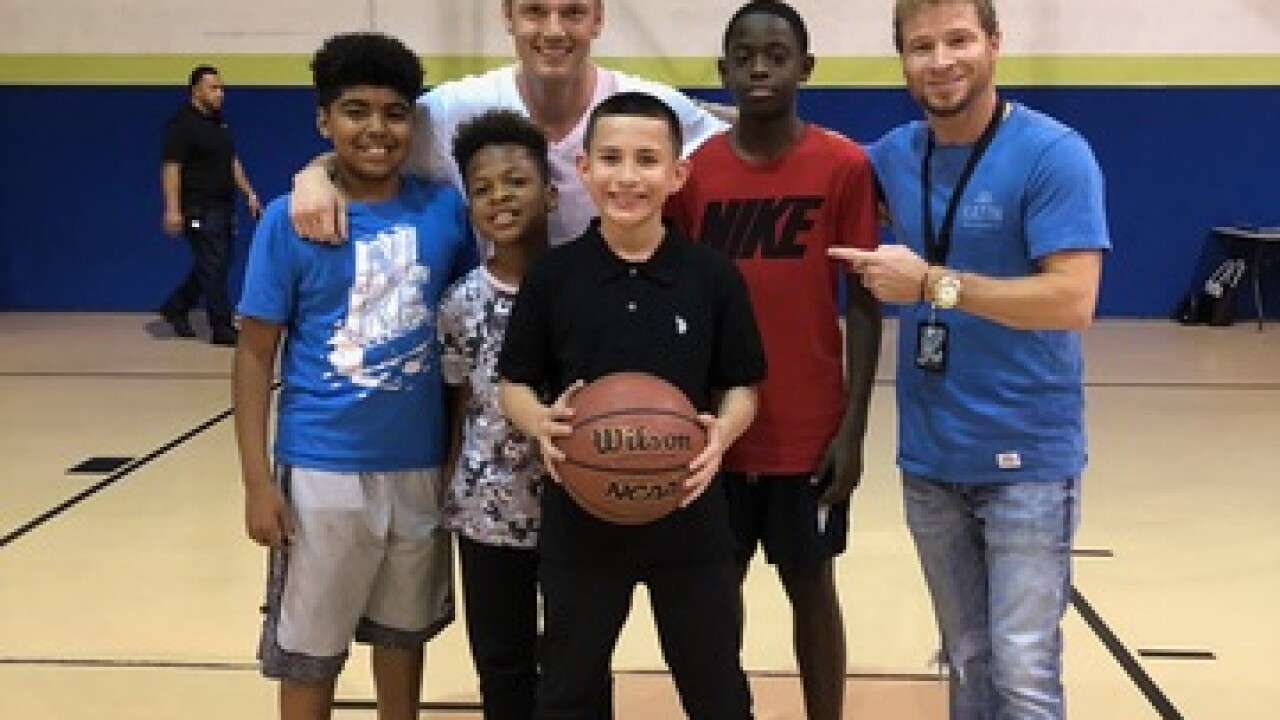 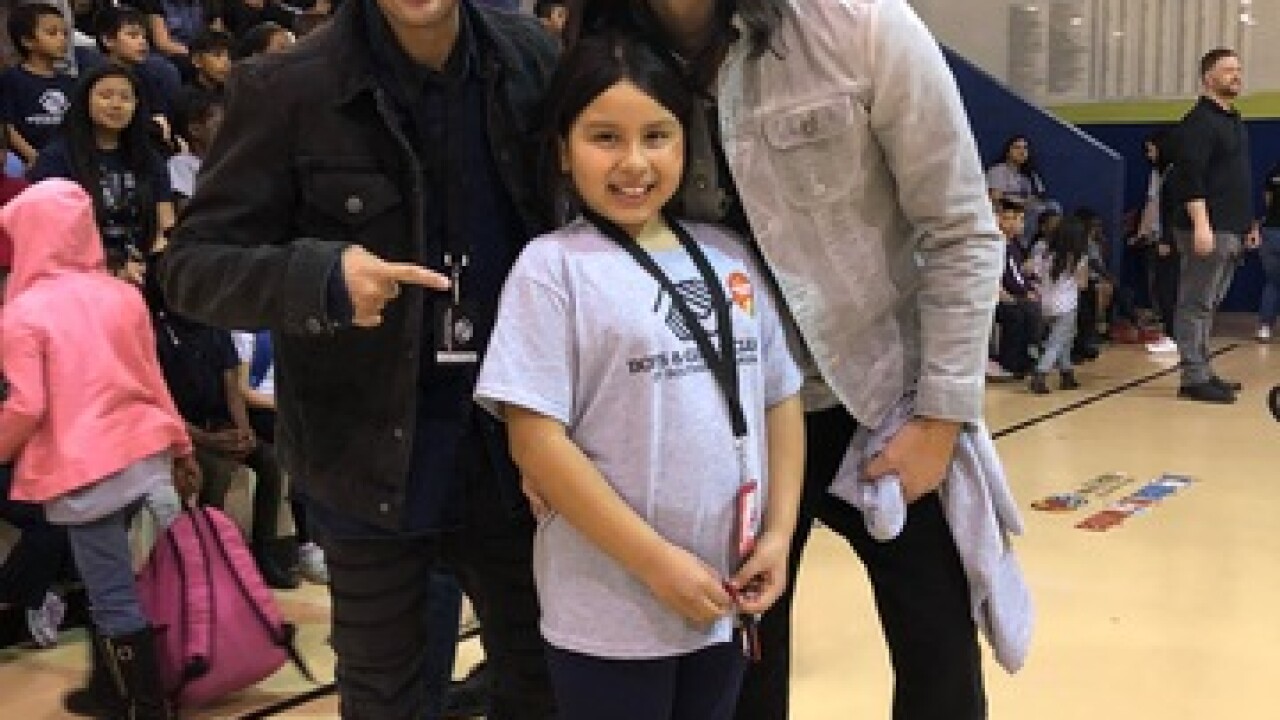 On Feb. 9, the Backstreet Boys made a surprise visit to approximately 270 children at the Boys & Girls Clubs of Southern Nevada Lied Memorial Clubhouse.

After being introduced by KLUC’s Chet Buchanan, the Las Vegas headliners were welcomed to the club by BGCSNV President/CEO Andy Bischel, who presented each Backstreet Boy with his own BGCSNV T-shirt and membership card, making them honorary members.

Some of the kids then competed in a dance-off, with the Backstreet Boys showing off their own dance moves. The afternoon ended with the pop group playing basketball with the kids and posing for a photo in the club’s gymnasium.

The Backstreet Boys are currently performing their record-breaking headlining residency, “Backstreet Boys: Larger Than Life” at The AXIS at Planet Hollywood Resort & Casino. Tickets for shows through November 2018 are on sale now.