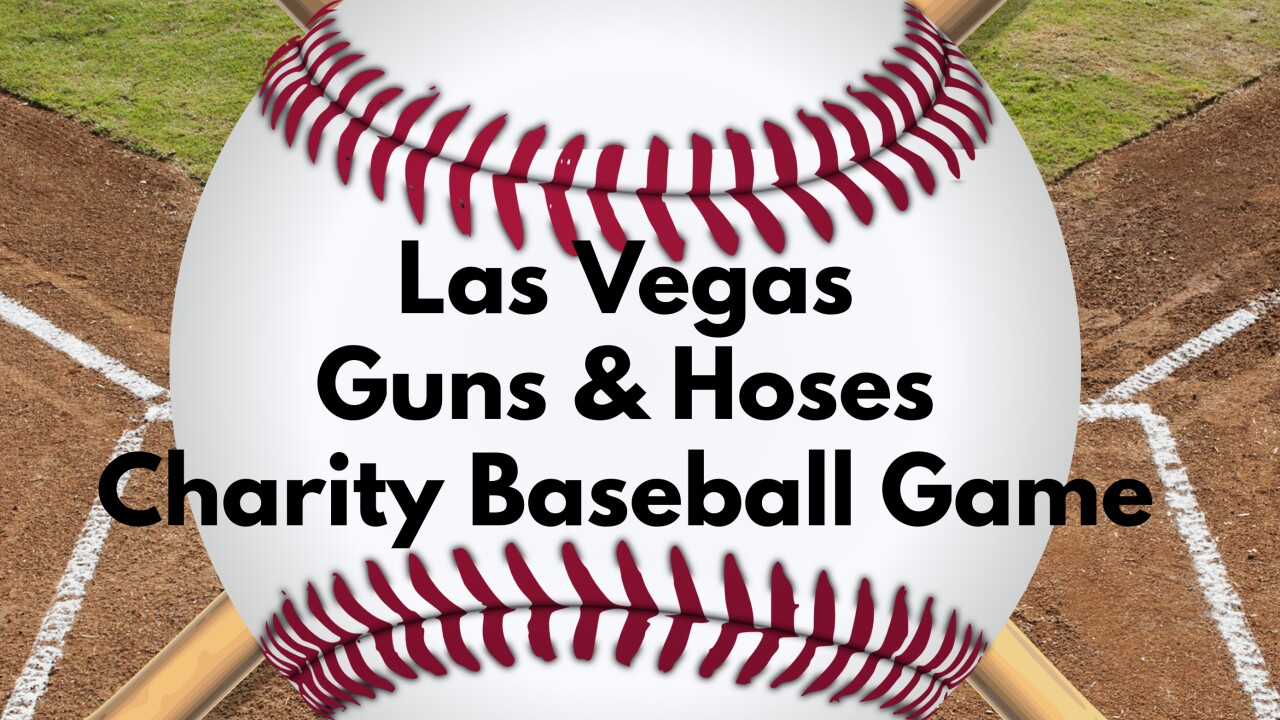 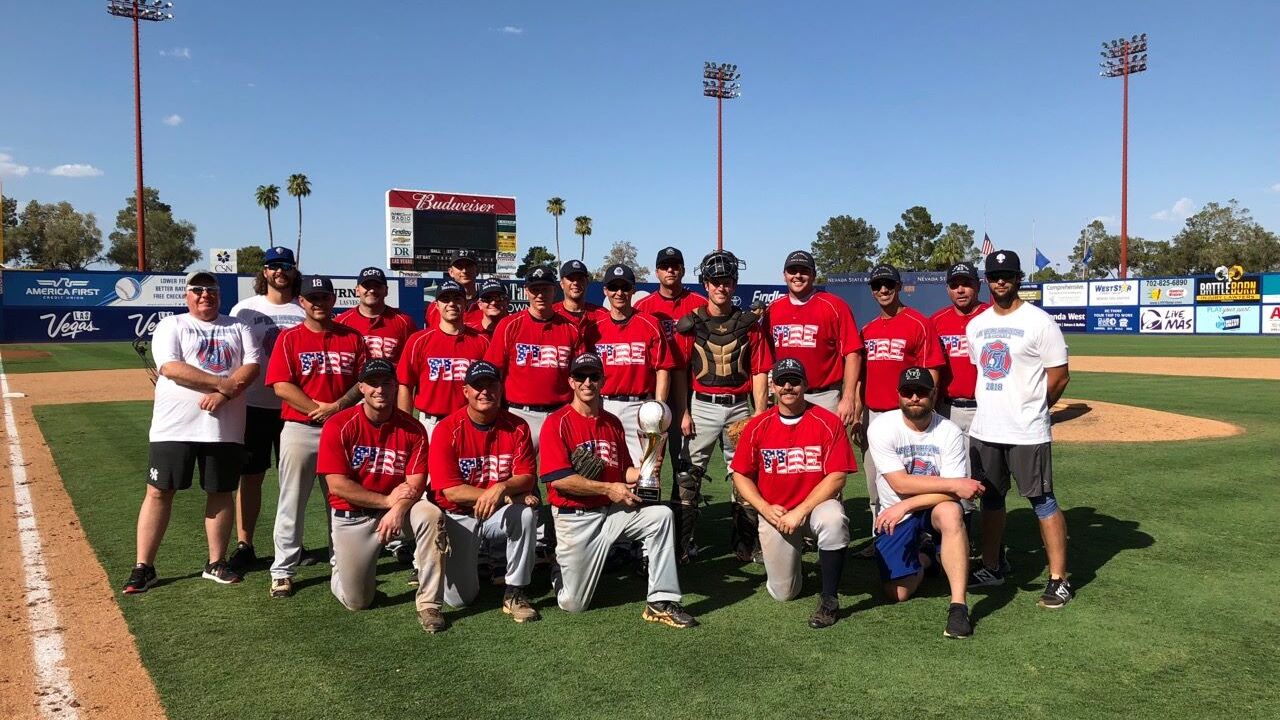 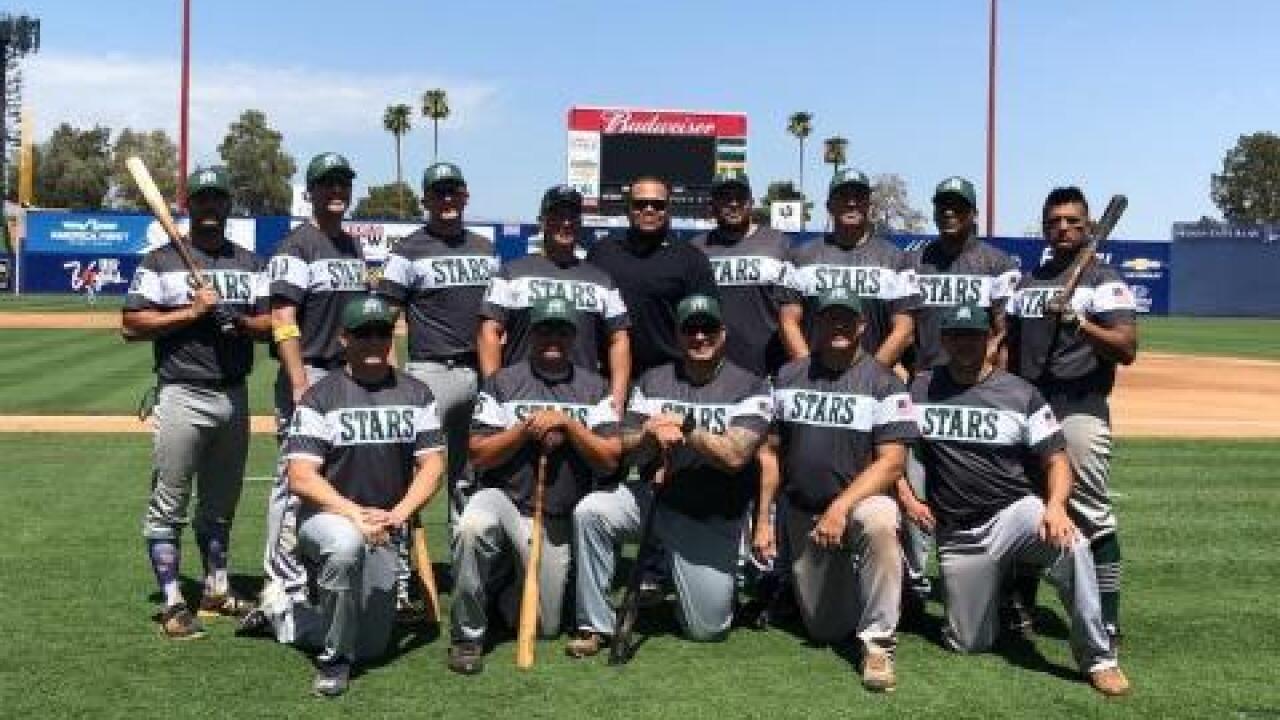 This year the event has added other worthwhile charities to the cause. They include Make-A-Wish, MDA, Nevada Childhood Cancer Foundation, and Cure 4 the Kids.

Tickets can be purchased through FEVO so that your charity of choice receives credit for the sale, and also a percentage of ticket sales.

The Plaza in front of the Ballpark will host fire units, police units, both old and new.

Inside the concourse will be informative tables about the charities represented that day.

Clowns and celebrities will also be featured.

The Southern Nevada Emerald Society Bagpipe Band, along with a Fire and Police Honor Guard, will also be there for the pre-game ceremonies.

Carnell Johnson (the Golden Pipes of the Golden Knights) will sing the National Anthem.

Here are the links to purchase tickets to the game and the charity you would like to support: