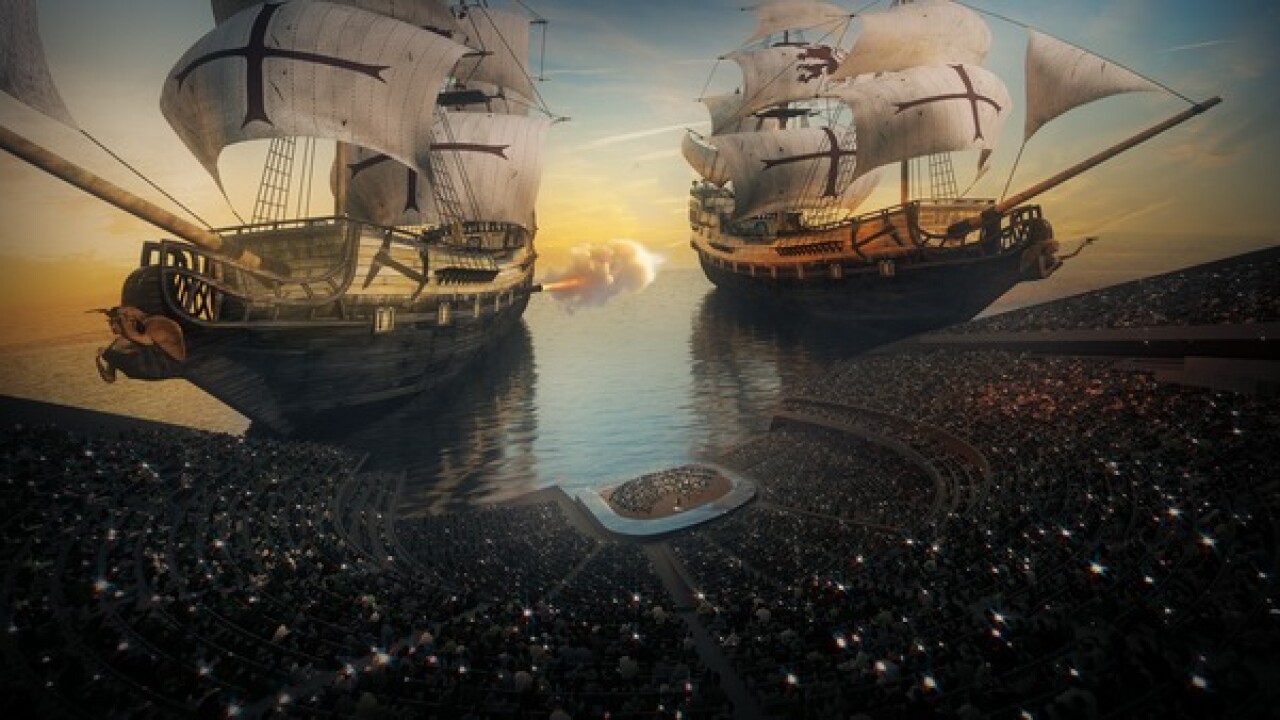 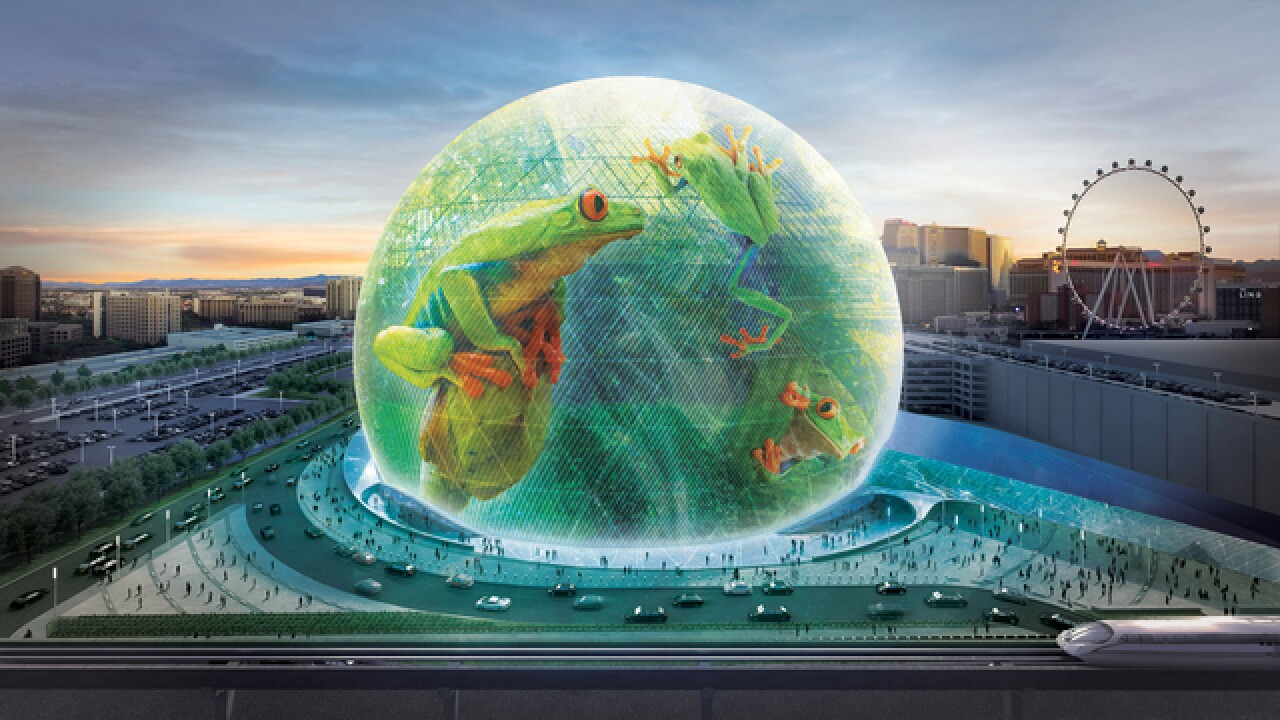 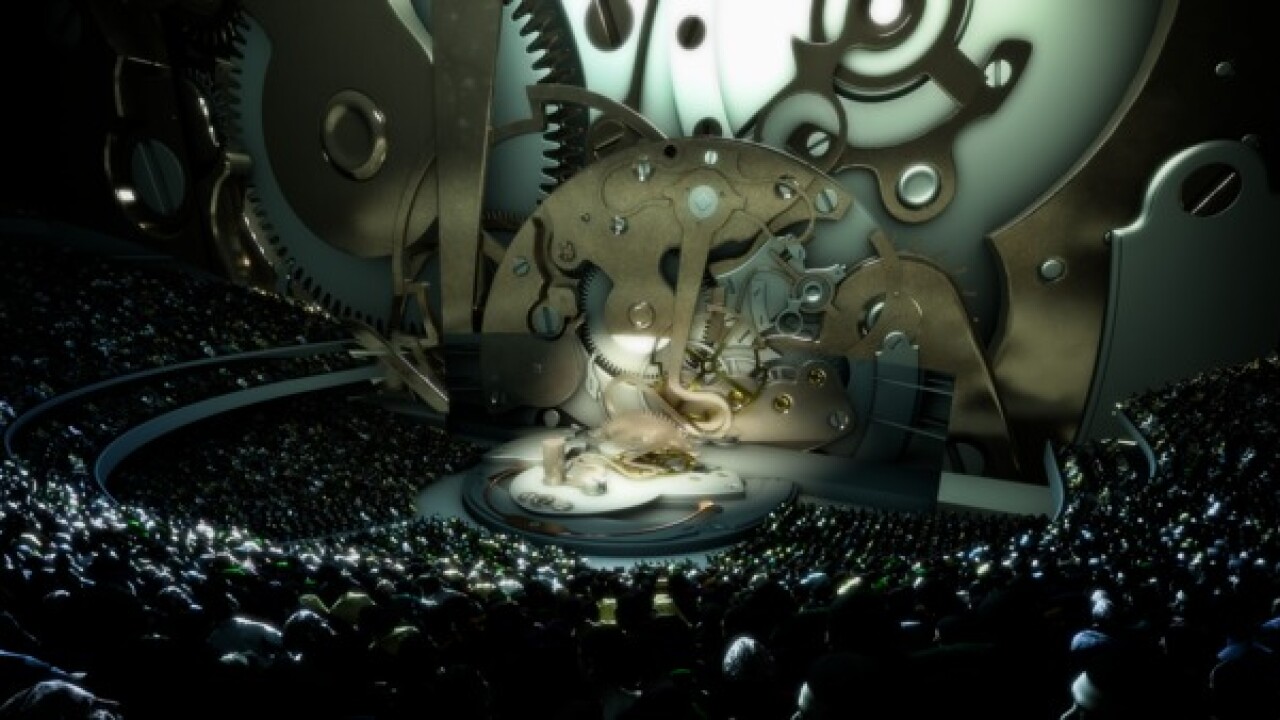 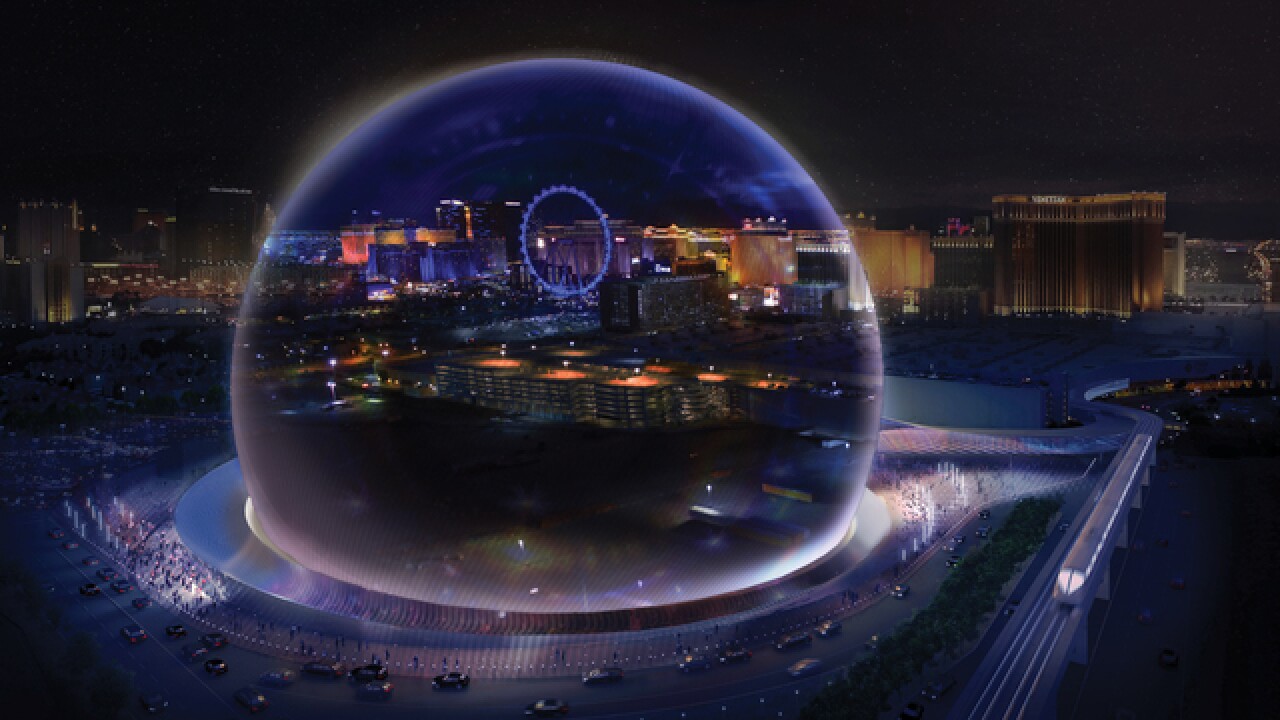 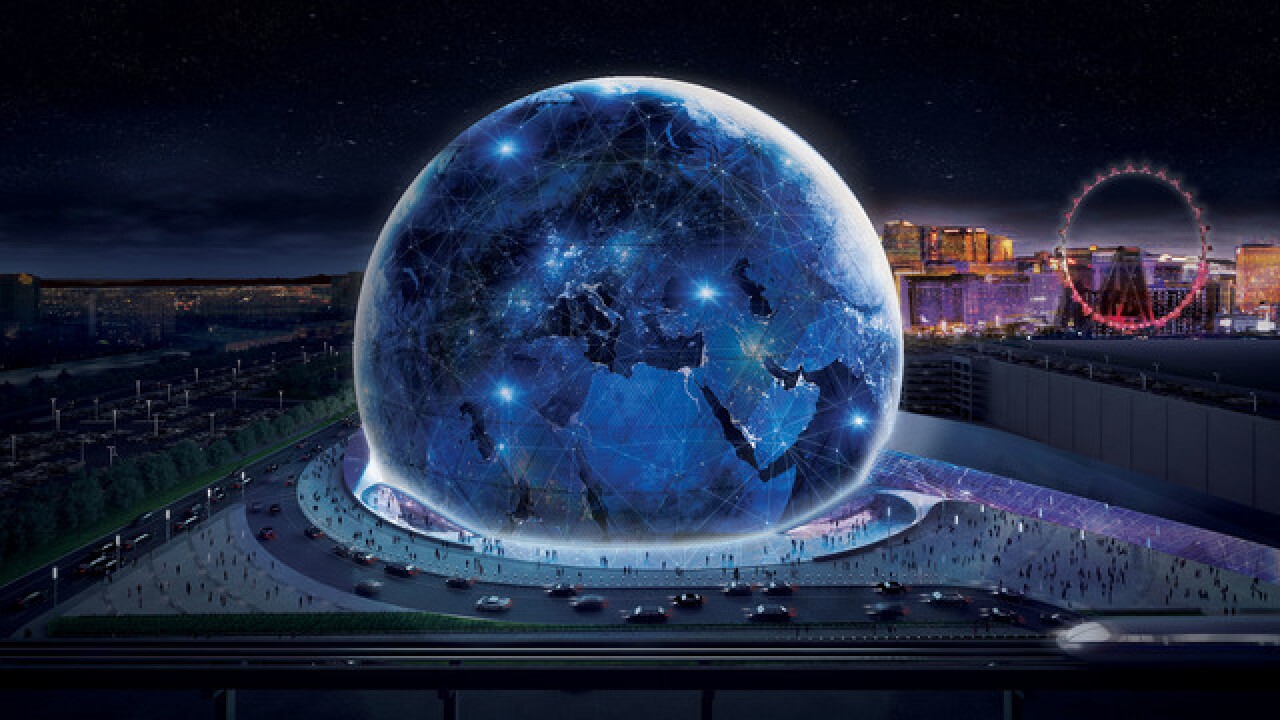 Back in September 1950, author Ray Bradbury published a short story called "The Veldt" which features two children that are fascinated by a room in their home that lets them create any world they imagine.

Jim Dolan, Executive Chairman and Chief Executive Officer of the Madison Square Garden Company, cited "The Veldt" as the inspiration behind an ambitious concert venue coming to Las Vegas: the MSG Sphere.

The venue is expected to begin construction on Sands Avenue between Manhattan Street and Koval Lane this summer. MSG hopes to have the venue ready for New Year's Eve in 2020.

MSG hosted a preview event for media and influencers on May 18. Here is what MSG says guests can expect once the Sphere opens to the public:

Dolan said that the MSG Sphere would feature a 170,000-square-foot LED screen that wraps around the inside of the venue.

For perspective, the average movie theater screen is 1,000 square feet.

The outside of the bowl is a more significant undertaking - renderings suggest that the MSG Sphere will be covered in an open-air trellis structure that includes 190,000-linear-feet of LED lighting that is fully programmable.

MSG plans on producing original shows for the venue, which will be held in between music events. They've even built a rig that uses ten cameras with 8k resolution to capture 360-degree video, so high-quality visuals completely surround attendees.

In a standard concert venue, the music typically gets quieter as you move away from the speakers. But Dolan says they're utilizing beam-forming sound so that there's never a bad seat in the house.

MSG Staff demonstrated their beam-forming technology to 13 Action News. Our digital producer listened to music from several dozen feet away from the speaker, then placed his ear right next to the source. He heard only a minor difference in volume and sound quality.

The audio technology can also direct specific sounds to certain areas around the venue. When our digital producer stood in one area of the demo space, he listened to a vocal recording in German. When he took two steps to his left, he heard a completely different recording in English.

MSG Sphere plans on using a floor with haptic feedback, meaning that it vibrates in a way that enhances the visual and audio experience. The idea is that if you're watching a movie of a train, you could feel the steady shaking as it moves along the track. And if you're attending a concert, you can feel every beat of the music in a more immersive way.

Internet connection in concert venues tends to be spotty, but Dolan claims that the MSG Sphere, which plans on seating 18,000 people, will deliver 20 megabits per second for every guest.

Aside from faster social media updates, the venue eventually plans using this connectivity to host augmented reality (AR) events. AR places virtual objects in the real world - similar to how the mobile game "Pokemon Go" works. That means that guests would have the ability to interact with holograms during a live show.

Dolan said that "AR isn't ready for prime time," but he wants the venue to be prepared for when the technology becomes available.