Get your burger fix in Las Vegas on National Hamburger Day 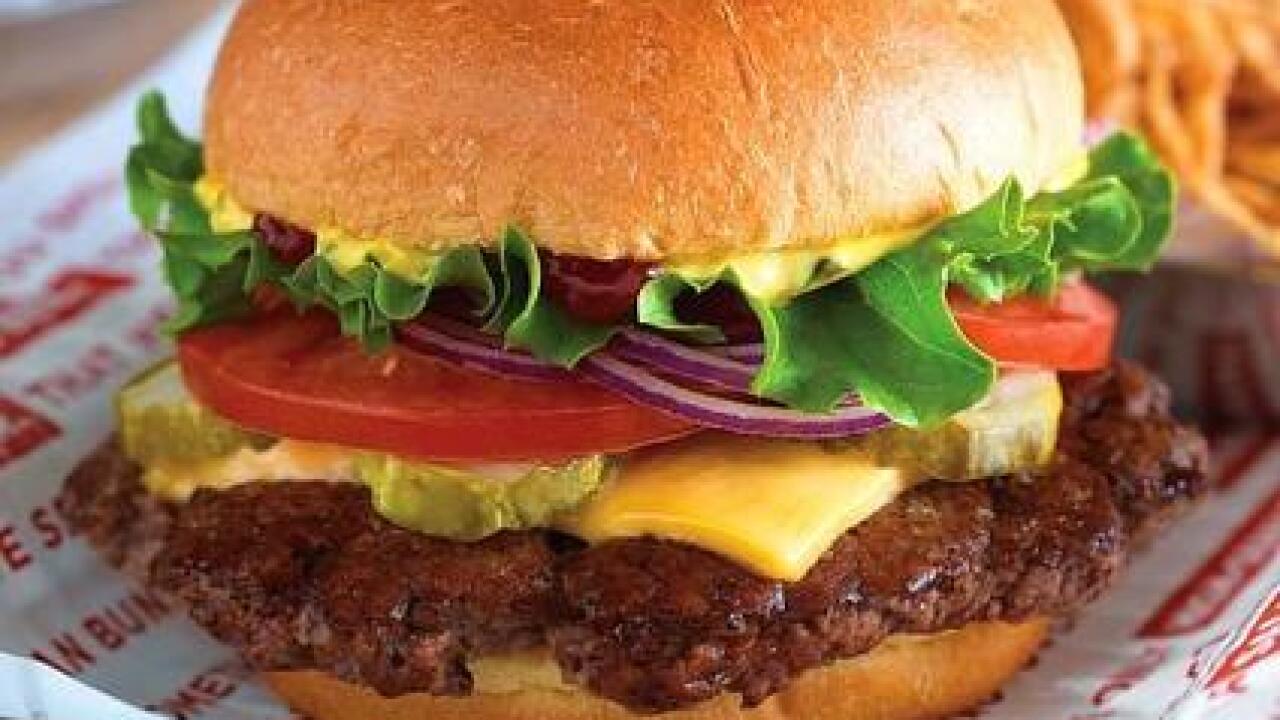 Copyright 2018 Scripps Media, Inc. All rights reserved. This material may not be published, broadcast, rewritten, or redistributed.
<p>Smashburger’s Truffle Mushroom Swiss is made with sautéed crimini mushrooms and truffle mayo. Served on an egg bun. $6.99. <a href="http://smashburger.com">WEBSITE</a></p>

Hamburgers may not have been invented in America but Americans have taken the burger to the next level.

They can be easily customized to individual tastes and the variety of toppings is only limited by the imagination of the person who is making the burger.

Here are 13 interesting facts about hamburgers: