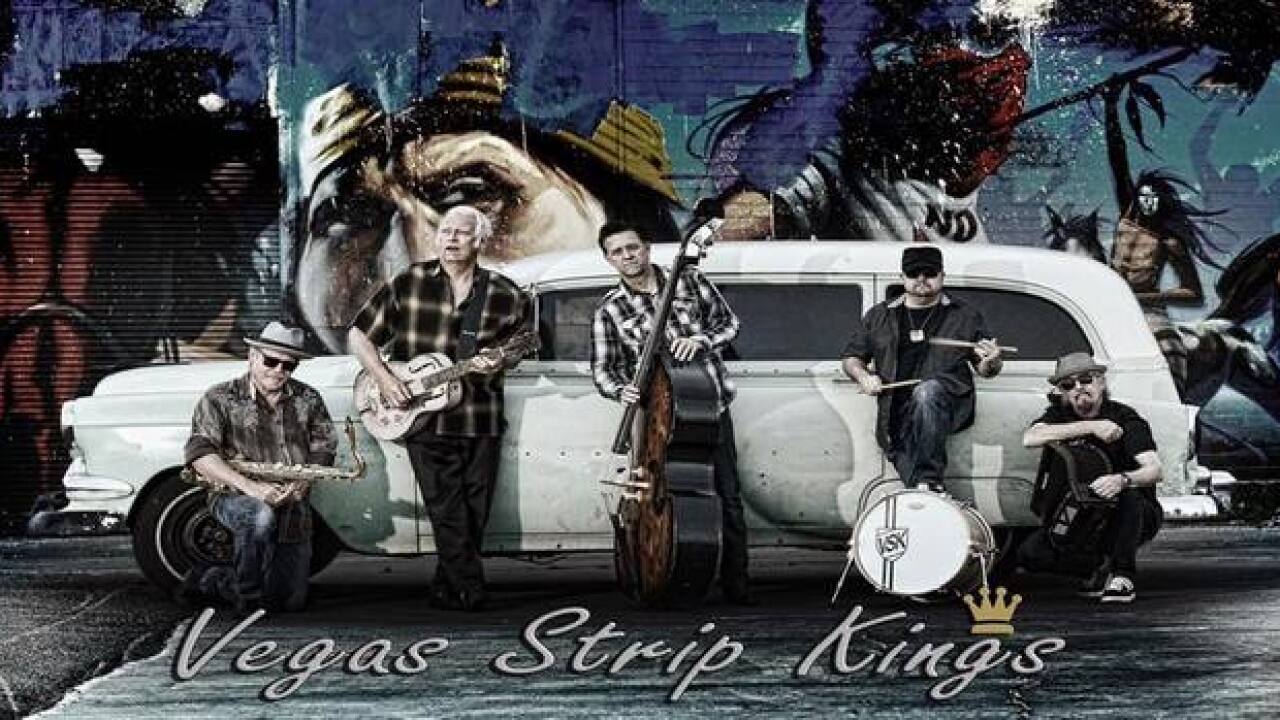 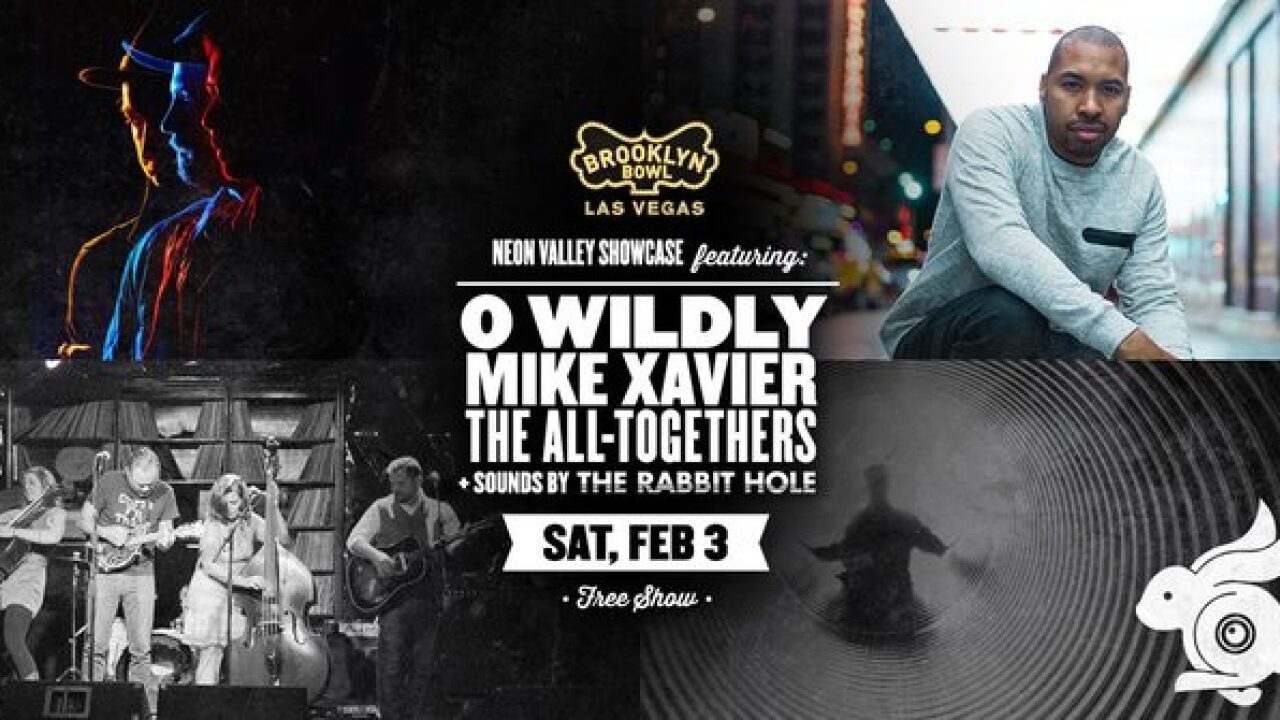 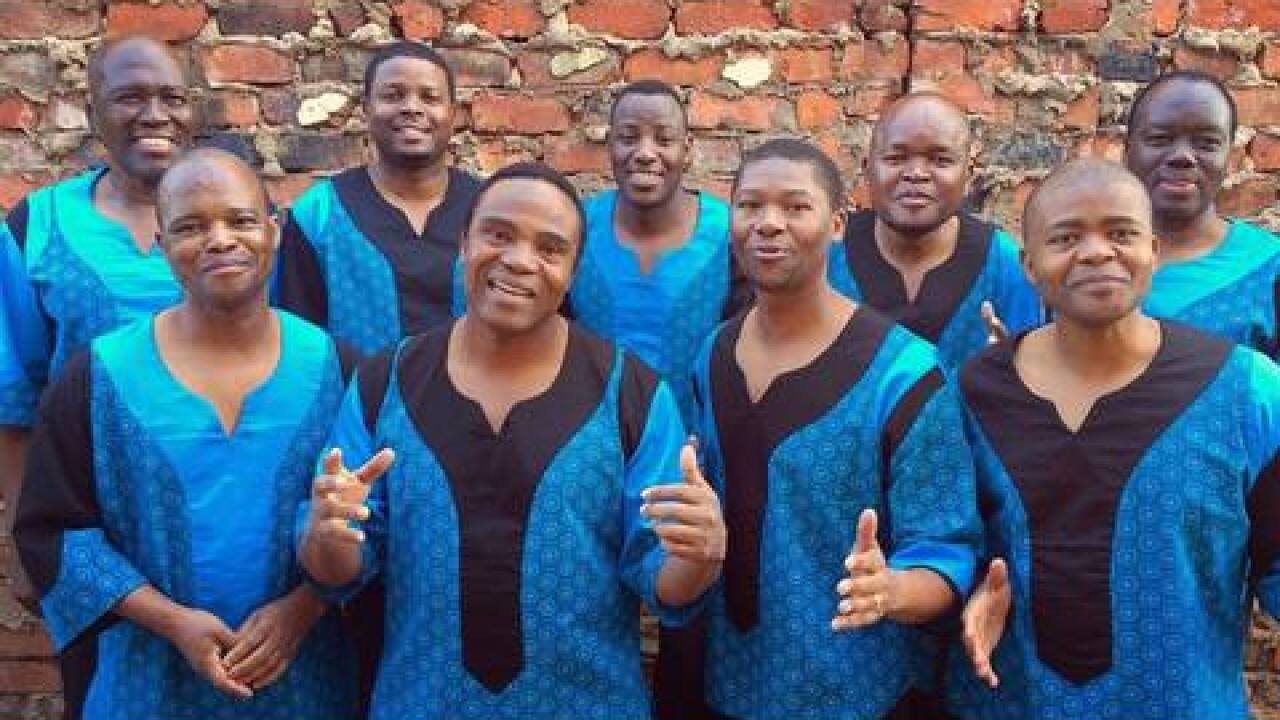 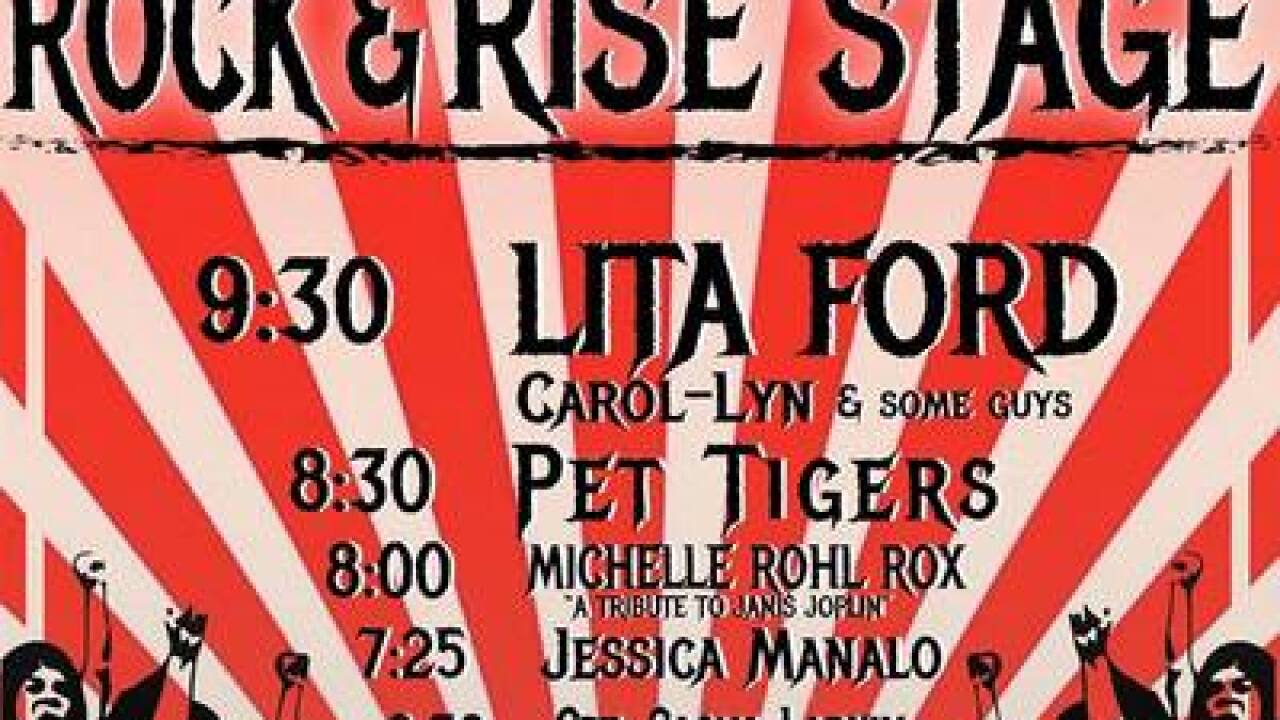 1. Comedian Andrew Dice Clay is known for not pulling punches and shocking audiences with his comedy. He performs through Feb. 3 at Tropicana Las Vegas.

2. The theme for this month's First Friday is Rock and Rise, which will continue the conversation about female empowerment, stopping harassment and stopping abuse. There will be a performance by Lita Ford and the event will benefit safe nest. The monthly event will also feature 30 food trucks/vendors, music, artists and vendors.

3. Nevada Preservation Foundation is hosting a BBQ meet and greet at the Historic Westside School. Learn more about NPF and meet other tenants. Westside business owners will also have tables at the event. Enjoy a casual afternoon of food and socializing.

4. Incubus performs Feb. 2 and 3  in The Joint at the Hard Rock Hotel & Casino. The alternative rock heavyweight postponed their shows following the 1 October tragedy. They will also perform March 30-31.

6. "From Memphis to Motown" featuring Paul Campanella happens the first Saturday of every month inside the House of Blues at Mandalay Bay. The show is open to all ages and starts at 9 p.m.

7. The Killers, who got their break in Las Vegas, are back to perform in the Grand Garden Arena at MGM Grand on Feb. 3. This is their first full tour since 2013.

8. Country singer Michael Ray performs Feb. 3 at Stoney's Rockin Country. Ray is best known for his song "Kiss You In The Morning." Ray was mentored by John Rich of Big & Rich and co-wrote their hit single "Run Away With You" in 2015.

9. The Neon Valley Showcase at Brooklyn Bowl on Saturday will feature performances by O Wildly, Mike Xavier, The All-Togethers and The Rabbit Hole. The new local musicians' showcase features an array of local acts sourced through online submissions. The showcase is being curated by Brooklyn Bowl and Las Vgas artist and Depressed Monsters creator Ryan Brunty.

12. The legendary band Chicago begins performing in Las Vegas at The Venetian on Feb. 7. Performances continue through Feb. 24. The band has been touring 50 years and was inducted into the 2016 Rock and Roll Hall of Fame.

13. Art by Gail Gilbert is currently on display at the Clark County Government Center in the Rotunda Gallery. The exhibit is titled "Warp & Wet" and it features sculptures that employ metal and fabric to explore the eternal counterpoint of destruction and renewal.