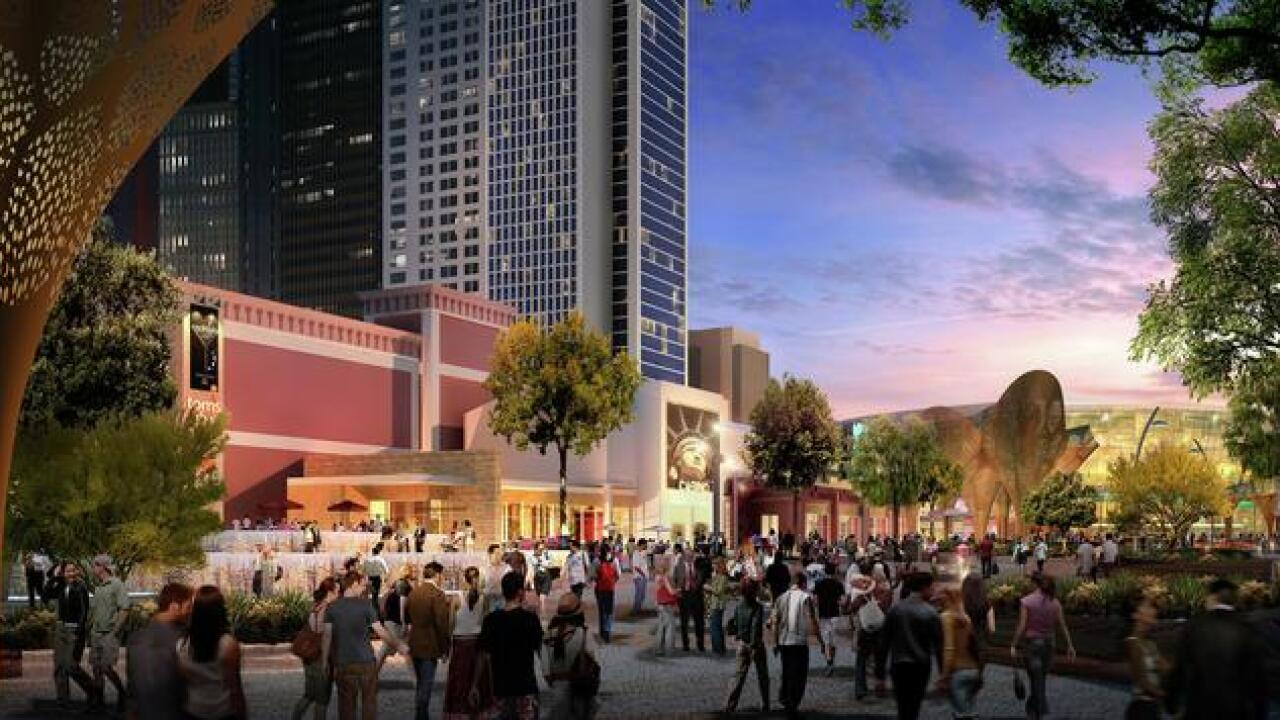 Hardcore gamers, casual fans and newbies alike can get in the game with Fortnite at The Park on June 29, a gaming night for friendly rivalry and socializing in the heart of the Las Vegas Strip. Produced by gaming icons Unikrn, the event lets fans take the controller by the buttons and play to win some fantastic prizes, including a staycation at New York-New York Hotel & Casino, dinner at Beerhaus, a state-of-the-art gaming chair from NOBLE, GUNNARS Optiks elite eyewear and more.

The popular co-operative “sandbox”-style game lets multiple players battle it out on a massive map, with the objective to be the last one standing. Anyone can play and anyone can win at this event under the stars. Fans can satisfy their craving for competition and satisfy their hunger with food and drink specials from Beerhaus, California Pizza Kitchen and Sake Rok.

To learn more about The Park, please visit TheParkVegas.com or join the conversation on Twitter with @TheParkVegas.

PRICE: Admission and participation in the gaming event are free.